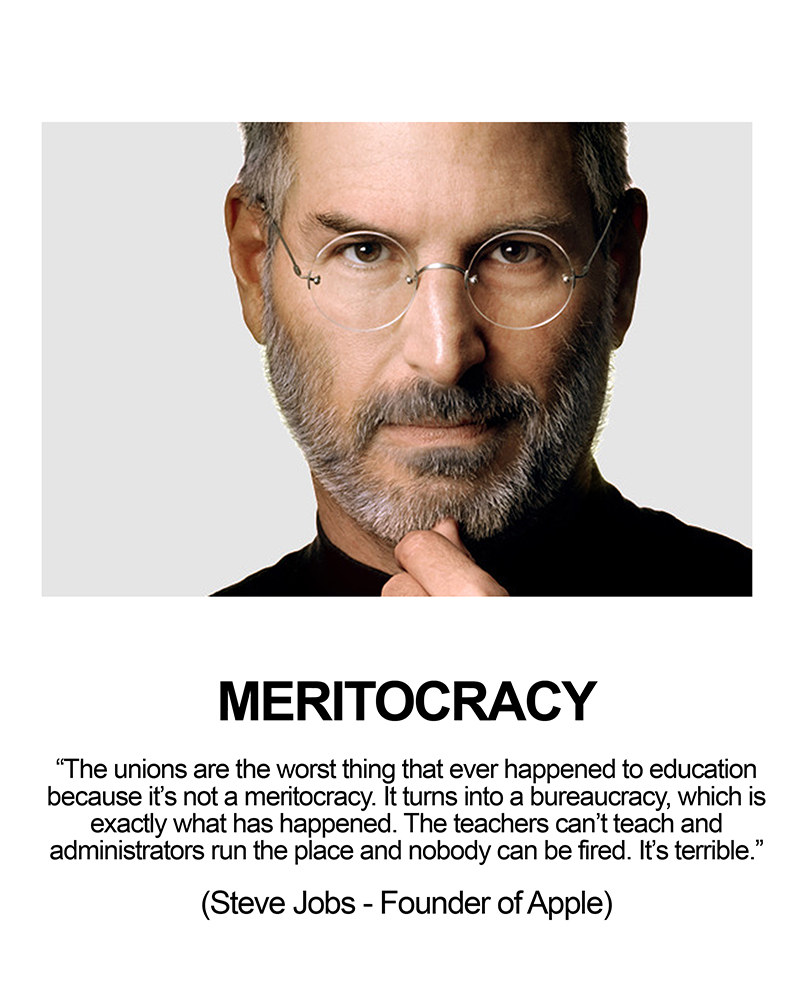 And even though you could get a coffee over at Come and Go or Shell or anywhere else where they have coffee, you’ve chosen to pay, what, Robert, is it four bucks for a Starbucks coffee? For a small, a tall, is it five bucks?

Robert Zoellner: Yeah, I was gonna say, four dollars at a minimum. I took my wonderful girlfriend to Starbucks yesterday. We got two drinks and it was nine dollars.

Clay Clark: Have you thought about that? I mean, did the profundity of that concept blow your mind?

Robert Zoellner: When you’re taking the girlfriend to Starbucks, you’re not really worried about that. You’re wanting to make her happy. But internally, yes, I was saying, “Oh my gosh, this is nine dollars for two coffees? Are you serious?”

Clay Clark: But the thing is, even though you might have complained, according to Paul Graham, Starbucks found market price when buyers complain but still pay.

So here’s what you have to do if you want to figure out your pricing. Step number one is go low. Go low. Go low, go so low, like your name is Han.

Clay Clark: Go so low. How low can you go? Go like a limbo. Low, low, low, low. You want to go low, because if you don’t go low, then you won’t know … Lil Jon wrote a song called “Get Low” …  which is something that I am passionate as a business coach. You want to get low. Because once you get low, if people will buy it at that very cheap price …

So the Oilers, we’ve helped them double their attendance this year, the Tulsa professional hockey team, called the Tulsa Oilers. We just celebrated the record attendance at a game. Well we realized that four tickets for ten dollars is about as low as we can go. We can’t get any lower than four for ten. So you show up at the BOK, which is a first class entertainment venue. If you’ve never been to the BOK, or if you’re listening from a different part of the country and you’ve never seen or don’t know what it is, look it up. It’s a major event center, it’s awesome.

Clay Clark: It looks like the largest roll of duct tape in the world.

So what you do, is you get out there to a game, and you say, “For four for ten dollars, I want to come to the game.”

Well then, our salespeople will ask you, “Hey, would you like to upgrade that and sit right there next to the ice, against the glass? You could do that for as little as” however many dollars.

And what happens is, over time, you begin to realize that people are willing to pay x amount of dollars, but they won’t pay x plus five. They’ll pay x plus four, x plus three … So they’ll pay four tickets for ten dollars, they’ll do that. But will they upgrade to this kind of ticket or that kind of ticket? And you just keep raising that price until the buyer says, “I’m not willing to pay that price.”

And Sam Walton had a notable quotable that blew my mind in his book Made in America that I want you marinate on, Thriver. Just take this idea, let this knowledge bomb simmer in your cranium. He says that we as buyers, we’re like voters of the election of commerce. He says, “People vote with their dollars. And they can fire anybody from the chairman on down, simply by spending their money somewhere else.”

So what you want to ask yourself right now is, “Are customers willing to pay what price?” And get as low as possible. And then keep raising it up, up, up, up, up, and you’ve found market price when buyers complain but still pay.

When we come back, now that you have buyers, we’ve gotta take care of them. We’ve gotta offer great customer service, because if we don’t have a high net promoter score, our business will not grow. Stay tuned to the Thrive Time Show.

All right, Thrive Nation, welcome back into the business coaching conversation.

If you’ve ever found yourself looking for somebody who know the way, who goes the way, who can show you the way, you, my friend, are looking for a business Yoda. And, I’ll tell you what, I was looking at pictures of Yoda, the other day, online, and I realized, Robert, Yoda is more attractive than I am. But I feel like I know more about business than Yoda does, that’s how I look at it. I feel like, if we’re kinda looking at it, and you’re gonna vote, who do you want to coach your business? I would say Yoda’s more attractive than I am, but I definitely know more about business than he does.

Robert Zoellner: He has the green skin tone thing working for him.

Well, according to Eric Schmidt, who is the former head of Google, Eric Schmidt. Now, Google’s gone through some transformations where they’re changing their name, they’re getting into all different industries. But Eric Schmidt, as the CEO of Google, said, the best advice that he could give you is that “My advice to you is to have a coach.”

This is the CEO of Google. He’s saying you need to have a business coach. And why? Because, as we’ve talked about on today’s show, we’ve been working with the Tulsa Oilers and helping these guys double their attendance. They actually set a record, it was on the news the other night, for 16,000 tickets sold to a game. That is awesome. I mean, great job Oilers.

Clay Clark: They have to get all that, the signage, all the graphic design-

Robert Zoellner: Has to be consistent.

Clay Clark: Everything has to be consistent, world class. Videos they play in the game. They need a drone video, photography. And we do all that stuff. So we knocked out the branding.

Then the second step is they had to create a three-legged marketing stool. If you missed it, go to ThriveTimeShow.com and click on the podcast and download the remainder of this podcast … Just download the podcast in its entirety, and you can basically find what you missed there. But you want to create a three-legged marketing stool.

Then you want to execute your thing called the Dream 100. It’s part of your three-legged marketing stool, which we taught you.

They wanted to execute search engine optimization, which we taught you. They wanted to execute social media marketing, which we discussed. And then we move into sales conversion. You know, once you have leads coming in, you’ve gotta convert them. And so they had to make scripts and recorded calls and pre=written emails, pre-written texts, and pricing, and auto-responders, and sales metrics … We helped them with all that.

And then you had to price it right, you know, we talked about pricing.

Robert Zoellner: I do.

Robert Zoellner: I got two exactly.

Are you ready for my business coach opinion? Stay tuned and I will tell you!