Want to know how to get ahead? Talk to Steve Currington about how a business coach helped him get ahead. 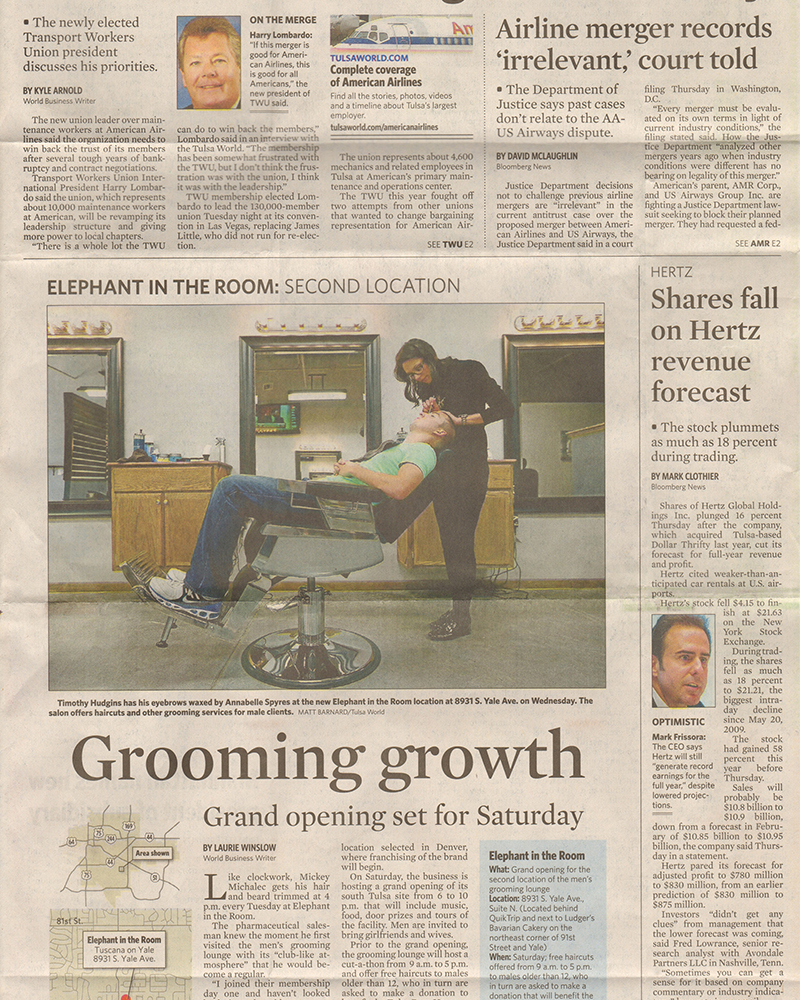 When I started DJ Connection I remember at first I started out focused on clubs and school parties, fraternities, that kind of thing. When I switched to doing weddings because weddings were actually profitable and safe, that’s a crazy idea, weddings were actually safe. I remember my dad said to me, he goes, “Son, why don’t you start doing a wedding DJ? Have you ever thought about doing weddings?” I’m going, “No. I’m not a sellout. I’m not gonna do weddings. I’m gonna do clubs. Ladies and gentlemen welcome to the Ukatan Liquor Stand. It’s a thirsty Thursday and my name is DJ Clay. That’s dika-dika DJ Clay. And I’m telling you what, on display today we have got an unbelievable variety. A plethora of adult beverages and $1 longnecks. Sign up for the volleyball tournament, it’s gonna be vivacious. Stay tuned.”

But after you’ve don’t that like 1000 times and you’ve realized that watching people in their late forties look for designated drivers to get home on a Tuesday night or a Thursday night, you discover, that’s really probably not the highest and best use of my time. So, I eventually came back into the concept of doing weddings, but there’s a lot of people on the team that just didn’t want to do weddings. They were like, “We do clubs. That’s what we do. We were hired to do clubs. We’re club DJs.” Well, I had to move on. I had to say to them, “With or without you I’m moving on.” Right? “With or without you I’m doing this. and so I became a business coach.

So, you need to communicate the vision really, much to them other than, “Hey you guys don’t like the vision, you’re gone. Boom.” But then as we … The company began to gel as it began to gain traction. As we began to grow as a result of a lot of business coaching and mentorship from some great Tulsa people, then I needed to communicate the vision more articulately to my team and to get them all rolling in the same direction. Because when you’re growing fast you’re rowing aggressively right. But one member of your team is just not rowing at all. You’ll actually spin in a circle. You’ll be rowing super fast and you’re like, “Everybody faster. Let’s go, and faster, let’s row. Let’s row. Let’s go, and faster here we go. Everybody let’s row. Let’s row.” Then one guy’s not rowing at all, you’re going to start spinning in a circle. And you’re going to go, “Why are we spinning in a circle? Oh, it seems like we’ve been here before.” It can be frustrating as a business coach.

Well, that’s because one person’s not rowing at all right? So, what you have to do is you have to communicate this vision to your team. It’s a challenge, but I know that you can do it.