Business Coach Are You Struggling to Find Time

Transcript prepared for the business coach program at thrive15.com 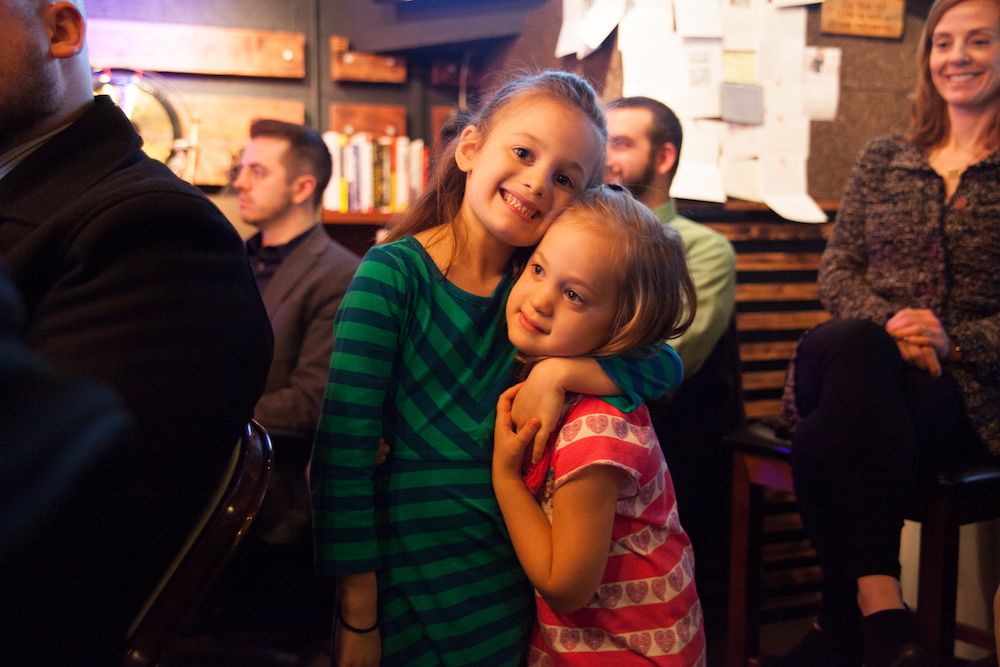 Hey, hey, and hey. Welcome back to the Thrive Time Show on your radio. My name is business coach Clay Clark, the former SBA entrepreneur of the year, sent here to help you make your afternoon just a little bit better, just a little bit better. If we can improve Tulsa’s lunch hour here by two percent, it’s a win for America. Now, many of you right now, [inaudible 00:43:15] the lunchtime and you’re going “Man, what should I be eating? I mean, should I eat just something that I put in the microwave that I could heat up real quick? Should I go by McDonald’s? Should I grab something, you know, at a gas station?” No, no, and no. You need to get out there to Oklahoma Joe’s, because Oklahoma Joe’s has some of the world’s best barbecue.

I’m telling you what, not only are they a proud show sponsor, and are we proud to have them as an endorser of this program, but they are home of the world’s best baked beans. If you’ve never had them, I’m telling you what, you need to get on over there, try those baked beans, they’re absolutely a game changer. By the way, while you’re there, perhaps you want to get the burnt ends. Those are legendary. If you’ve never had them, it is some of the best barbecue on the planet. I don’t necessarily know, because I can’t check the IP address, but rumor has it aliens love their barbecue as well. Not only the best in Oklahoma, the best on the planet, but potentially, the best within our interstellar, intergalactic system.

Now, Business coach clients, today, we are answering mail-back questions from Business coach clients just like you. Typically on this radio show, if you’re hanging for the first time, I’m joined with Dr. Robert Zoellner, my co-host with the most, but today, he’s out expanding his vast, entrepreneurial empire, and so you are going to be working with me today. You and I, we’re going solo on this thing. We’re going solo like Han. That’s a Star Wars reference. We’re talking about the mindset needed to become a successful entrepreneur, and we’re also identifying the 11 dysfunctional mindsets that will destroy wealth and really put an entrepreneur in kind of a cycle. I call it the failure loop, or they call it in the book Good to Great the doom loop.

It’s what you’re doing, the same thing over and over and it’s not working, but you just keep going faster and faster the wrong way. Dysfunctional mindset number six is the “I’m not going to do my action items” guy. If this is you, and again, it’s always a guy, it’s never the ladies. You ladies, you are some of the smartest people on the planet. Us man-bear-pigs, we need some help. If you’re listening right now, ladies, this is probably not applying to you, but it probably applies to somebody else, but here we go.

You believe that if you hop on a business coach call, or you hop in to a seminar or you attend a workshop and you learn a proven system, but you don’t actually invest your personal time to apply anything that you are actually learning, things will just kind of do themselves. You secretly believe that the science behind the Shake Weight and unicorns is plausible. you believe that your product is so good that it will sell itself, and that your company will magically build itself without involving you. You’ve subconsciously bought into this kind of … Into the Charlatan, get-rich-quick mindset that has taught you that “You can make $20,000 a month while working from home with no money down.” You’ve pulled an all-nighter. You know who you are.

You’ve pulled an all-nighter, you’ve watched the Get Rich with Real Estate with No Money Down Program, you bought that, and you also bought the Shake Weight, and you’ve also bought one of those … Oh yes, you’re purchased the food dehydrator, because around 2:00 AM, things begin to seem reasonable that are not reasonable. What happens is, this is what happens is you are very, very busy, you’ve got a lot going on, you have a very busy life. Perhaps you have a business that’s not going so well. Perhaps you’re in a career that’s not going so well, but you have that motivation. If you pulled the average American aside, and you asked them the question “What do you want to be when you grow up? What do you want to do a year from now? What do you want to do?” Most people would say “I want to become successful, I want to become financially free, or I want to have time freedom.”

I know that, but just by virtue of being born, you’re not entitled to that, we’re not entitled to that. What we have to do is we have to understand that we’ve got to block out the time needed to execute the action items that we need to do. Just as an example, optimizing a website, it’s tough to do that. It’s tough to do it, because you have to produce more words than anybody else within your given space, your given industry, your given niche. I’ll give you an example. If you’re in front of your computer right now, maybe you’re on your smartphone, maybe you’re on your tablet, maybe you’re on some kind of device. I want you to Google “Tulsa Men’s Haircuts.”

Because I’m producing a radio show, I don’t necessarily have the … I can’t Google that in front of me, so I’m kind of flying blind a little bit here, but Google “Tulsa Men’s Haircuts.” Okay, and go ahead and pull up another tab in Google, “Broken Arrow Basketball Lessons.” Okay, that’s two. Then let’s go ahead and Google “Tulsa Cookies.” Now, who comes up top? That’s the question; who comes up top? If you’re on like page seven of Google, no one cares. If you’re on page two of Google, no one cares. If you want to bury something, put it on page two of Google, right?

Once it’s on page one, it’s there for everybody to see. What happens is you want to be top in Google. If you’re listening right now, I almost guarantee if you’re a business owner, you want to be top in Google. You want to be on page one. When you Google it, when you Google those terms, you’ll notice that my businesses, the Elephant in the Room is one of them, Elephant in the Room Men’s Grooming Lounge, we’re on page one of Google. Why are we on page one of Google? Well, because we’ve created more content than anybody else, to a point where it would be almost impossible to compete with us if you wanted to.

I mean, you would really have to invest hundreds of thousands of dollars into writing content to beat us at this point, because I am absolutely so competitive that once we beat the competition, I just wanted to keep going and going and going to be so far ahead they could never catch us. Then we continued to apply pressure on ourselves. You might call it insecurity, you might call it a megalomaniac disease, you might call it little Napoleon complex, whatever you want to call it. I want to dominate my category.

Now, if you go to “Broken Arrow Basketball Camps,” that Google search, you’ll find that one of our clients, Score Basketball is top in Google. Why is he top in Google? Because we showed him what to do, but he actually blocked out the time needed to execute the proven plan. If you Google “Tulsa Cookies,” well, why is Barbee Cookies top in Google? Again, somebody had to block out the time needed to actually do the work. I mean, once you know about the concept of farming, once you figure out “Okay, I need to till the soil.” What kind of soil do I need to till? What kind of soil would this crop grow in?

Once you’ve figured out what kind of crop will grow well in this kind of soil, you have to till the soil. Then, step two is you’ve got to sow the seeds. I mean, after you figure out what kind of seeds are going to grow well in that soil, you’ve got to eventually sow those seeds. Well, somebody will be like “Yeah, but it’s my birthday. I mean, it’s my birthday. It’s the day of my birth. Can I take that day off?” (what would your business coach say) Well, you could, it’s just you wouldn’t be sowing seeds on that day, and therefore, you couldn’t expect to reap the harvest on the days that were a consequence or the effect of the cause of you taking off your birthday.

If you’re listening right now, I mean, we’re talking about a guy who’s worth billions, and he produced billions, not only with one company, but with two companies. So, you know that he has actually built a multi-million dollar net worth by starting a company from scratch, five different times. Unbelievable. This is what Elon Musk< not a business coach, says he says “You have to work like hell. I mean, you just have to put in 80 to 100 hour work weeks. This improves the odds of success.” If other people are putting in 40 hour work weeks, and you’re putting in 100 work weeks, then, even if you’re doing the same thing, you know that you will achieve in four months what it takes them a year to achieve.

How different would the world be, by the way, if Thomas Edison didn’t create the modern light bulb, video and audio? We wouldn’t even recognize the world. We wouldn’t have radio shows, we wouldn’t have TV, MTV just wouldn’t happen, because we wouldn’t have the music or the television. This is what he says, he says “The three greatest essentials to achieve anything worthwhile are hard work, check, sticktoitiveness, check, and common sense.” He goes on to say “Genius is one percent inspiration and 99 perspiration.”