Working Side by Side a Business Coach

As a business coach, I need you to work with me. So that way, if I buy a bunch of stuff I wanna buy like a boat, or a car, or a bunch of neat accoutrements you know, I pay more taxes because I spend more money. And then people who are struggling to afford, the ability for food and shelter, they don’t pay much taxes at all. That would be my system, it would be a consumption tax. 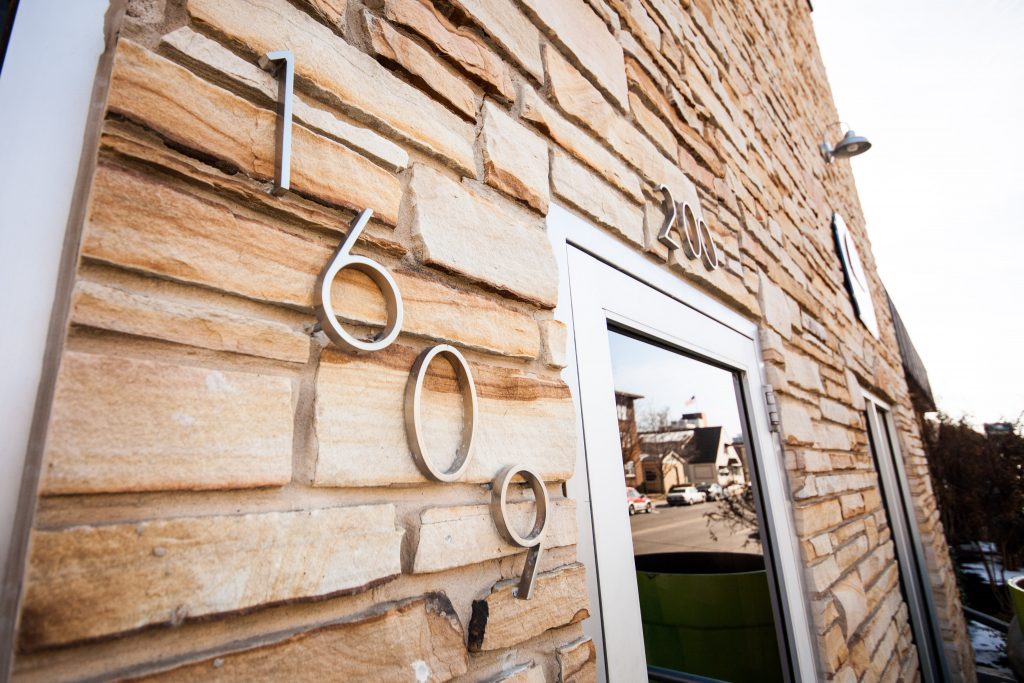 And if you run the math and you look it all up, it kinda makes sense, but the end of the day it’ll probably never happen. And you know why it won’t ever happen Robert?

Robert Redmond: The American dream. Running for mayor and losing.

And I met all the politicians, I met, with an exception of Randy Brogdon, Tom Coburn, and just a handful of people, I discovered that people on the Republican side of the ticket didn’t give a crap at all about the state of the country. Did you know what their number one goal was Robert?

Clay Clark: I met all these people, it’s amazing. I mean there’s a few good people out there, but as a general rule, it was kind of like, somebody vomited and I found a few kernels of corn. Kind of gross.

And what happened is, I discovered that these people, their goal was to get re-elected. And so they didn’t care. So as an example, let’s just say I was elected in the weird twisted event I was elected to be President, okay.

Clay Clark: In my job, as President of the United States I will immediately balance the budget and we will pay off the deficit. Let’s do step one.

Do you know what the national debt is per person right now? Robert, roughly?

Clay Clark: It’s like $69k. Okay, so I would say, step number one, let’s issue a bill to everyone for $69k, immediately. And then let’s charge penalties if it’s late.

Move number two is we’re gonna put all the expenses on the screen, Imma do my Presidential Address, you know the State of the Union, Imma say “Hello America, I’m your new President, this is my whiteboard, and what I’m gonna do today is on the left I’ve listed all the expenses. And on the right I’ve put all the income. And what I’m gonna do today, on national TV, is I’m gonna go ahead and balance the budget. So, am I gonna cut schools? Am I gonna cut the military? Am I gonna cut medical? Social Security? I don’t even know. It’s gonna be an awesome game show, and because I’m good at the hooks because I have a radio show, you wanna stay tuned ‘cuz when we come back we’re gonna find out what’s gonna get cut.”

And then I’ll have a little band playing, my show will be the most-

Robert Redmond: The most entertaining episode of CSPAN ever.

Clay Clark: And I’ll say “What’s gonna get cut, who’s gonna get cut?” So then that would be my move right? And then what would happen is, to balance the budget, I would eventually have to irritate half of the people. ‘Cuz if you cut schools they’d be like “Oh you hate schools!” If you said “I love schools, I’m gonna cut military.” “You hate the military!” You have to make somebody mad, ‘cuz the goal of an elected official is to make the majority of people happy, nothing will ever get done.

Why am I talking about this? I’m talking about this because this is why political shows have their place, but in my mind, they are about as valuable, in my mind, for many many political shows are about as valuable as watching Jeopardy. You know what I mean? ‘Cuz you watch Jeopardy, someone wins, someone loses, Wheel of Fortune, but the end of the day, how does that affect your life?

So I encourage you as a business coach, this is the show, we listen to where if you wanna learn how to grow a business, which by the way can impact your life, then this is the show for you, because I know many people who are poor no matter who the President is. President Obama they’re like “Oh man with Obama all the laws I can’t make any money” and it switches over to Trump and they’re like “You know with Trump I can’t make any money with Trump, you know, he’s too chaotic, with Bush oh my gosh, he keeps changing all the rules and with Clinton I could never make money with Clinton.”

No it’s you. It’s up to you. Nobody cares about your success more than you. Right, even your business coach? So Proverbs 10:4, which I believe is a universal law, that supersedes our government law, Proverbs 10:4 says that God blesses the hand of the diligent, and punishes the slackard, AKA if you don’t sew seeds nothing will grow.

Stacy Purcell: I think the majority of businesses struggle to find top talent, I think that top talent is becoming more challenging to find.

Clay Clark: And why is that, in your mind, this isn’t a political show, but I just wanna ask you, why do you think it’s hard to find, I mean, was it always been hard to find top talent or is this kinda a new thing or what’s going on?

Stacy Purcell: Well the baby boomers are retiring, and the millennials are changing jobs, they’re, millennials will change jobs four times in their first 10 years out of college. So if you’re a business owner you need to constantly be looking for talent because those millennials in your organization or, they’re probably not gonna be there in a couple years.

I thought about, when babies are born, babies, young babies, have you ever been around a young baby Robert?

Robert Redmond: One or two times, I have seen a young baby, I do know about young babies. So yeah, I think I’m following ya.

Clay Clark: So I thought about one day just yelling at a baby. Just going up to a baby and saying “Young baby! You millennial mindset! You’re depluting America!” Then I thought wait a minute you can’t yell at a baby.

You can probably yell at the parents, who “train” the baby to become an indifferent drifter. Right? Just a thought.

Stacy Purcell: Well besides saving them time and money, we save them effort, energy, and then we help them to make sure they hire the right person for the position, not just the best person that’s looking for a position. A lot of times what an employer will do when they have an open position the first thing they’ll do is just go and post a job ad on their website.

Well people that are gainfully employed are typically not looking on your website to see what jobs you have available because they have a job, so they’re not looking for a job.

Clay Clark: Wait wait wait, you, ‘cuz you, you are like a wizard of recruitment. You just said the top people who already have a job are probably not looking for a job. What’d you mean by that?

Business Coach Robert: Yes, I do.