Business Coach | You Are Capable 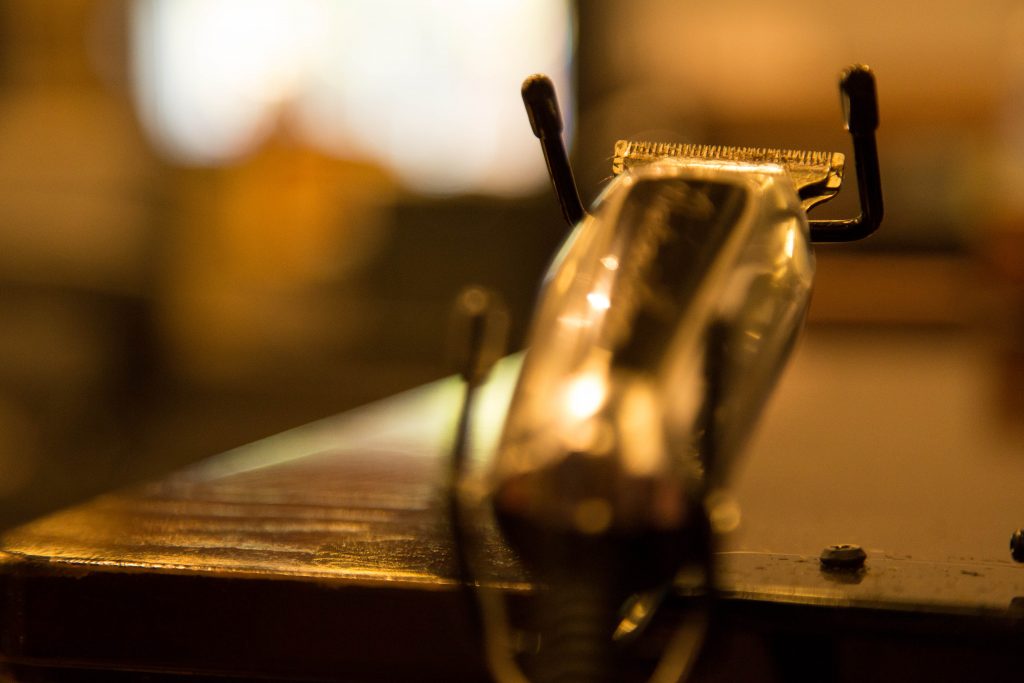 This business coach episode explains this truth: You are capable.

As a business coach and mentor for the world’s best online business school, Thrivetimeshow.com is here to provide you with the truth and nothing but the truth.  My friend, you must have clearly written out goals, a vision for your life, and a product or service with which you can build your business. If you don’t have your goals written down, you will never achieve them for the same reason a truck driver will never get his load to a given location if he doesn’t know where he is going. This might sound like a simple concept, but study after study shows that MOST PEOPLE DO NOT HAVE THEIR GOALS WRITTEN DOWN. Weird! This is nuts to me! How do you and I ever expect to get something if we don’t even know what we want? If a genie told most people that he would grant their wish immediately, most people wouldn’t even know what they want out of life. What do you want out of life? What is the vision what you have for your life? What is it that you want to achieve? If you could write your own eulogy in advance, what would you want it to say?  My friend, through mentoring and business coach, I have helped numerous people build successful businesses. I have coached with Fortune 500 companies. I have helped firms both large and small to make more money, but I can’t create something from nothing. You must know the answer to these business coach questions and be clear about your vision and personal goals. In terms of the products and services you will offer to turn your vision and goals into a reality, I can help you succeed. If you want to turn your passion into profits, I can show you precisely how to do that. If you want to make profits so that you can have enough money to pursue your passions, I can teach you how to do that too. My friend, let’s get busy. We can sleep when we’re dead.

In order to succeed in business and life, you need three core competencies: IQ, EQ & AQ.

IQ means Intelligence Quotient. Everyone knows about IQ, the intelligence quotient that academics love to talk about. Unfortunately IQ, is only a score derived from different standardized tests designed to gauge your level of intelligence relative to your age. Essentially, IQ only measures potential. If IQ was the big factor that determined ones overall level of success, Henry Ford would have been homeless, I would be living with my mother, and everyone on Jeopardy would be leading Forbes’ List of America’s Wealthiest Individuals every year.

EQ stands for Emotional Quotient. Very few academics know about the emotional quotient or even talk about the emotional quotient because this is something that people can control. Essentially, your EQ measures your overall ability to rebound emotionally from tough situations. Nearly all of America’s wealthiest individuals score unbelievably high in this particular area. Bill Belichick, the legendary coach of the New England Patriots, has an unbelievable EQ. This guy was told by every coach in high school that he did not have what it took to play in high school or college. Undeterred, he transmuted his love of the game into an intense focus for watching game film and coaching. During high school, he became the guru of game film and football coaching systems. How many kids would have just given up on their football career aspirations after being told point blank that they didn’t have the skills or talents needed to succeed in football? Bill’s high EQ allowed him to focus on being the best high school coach’s assistant and team manager possible. His high EQ has turned him into one of professional sports’ most consistent winners of all time.

AQ is an acronym for Attitudinal Quotient.  Almost nobody on the planet has a high AQ. Those that do have a high AQ win. Those that do not settle for mediocrity. Your AQ measures your ability to maintain an optimal attitude regardless of the circumstances around you. It’s easy to have a great attitude when everything is working. But what about when things fall apart? When things fall apart, most people and aspiring entrepreneurs begin to scale back their dreams. They begin to dream “safe dreams” to avoid the risk of failure. To achieve and succeed on planet Earth, you must have a high AQ. When Prime Minister Winston Churchill famously stood up to Hitler and his fascist regime, he stood alone. Without the support of the United States, who was reluctant to get into a war with the powerful Nazis, he famously stood up and spoke to the British people, “We have before us an ordeal of the most grievous kind. We have before us many, many long months of struggle and of suffering. You ask what is our policy? I will say: It is to wage war, by sea, land and air, with all our might and with all the strength that God can give us; to wage war against a monstrous tyranny, never surpassed in the dark, lamentable catalog of human crime. That is our policy. You ask, what is our aim? I answer in one word: Victory. Victory at all costs! Victory in spite of all terror, victory however long and hard the road may be; for without victory, there is no survival.”

It is simply impossible to succeed without this HIGH-OFF-THE-CHARTS level of AQ.

At the end of the day, your level of success is going to be determined by the power of your imagination, the level of your determination, and the intensity of your tenacity. Every week I get a call from someone who has a “BIG IDEA.” The caller always has this incredible idea that is going to “CHANGE THE WAY PEOPLE DO THIS OR THAT.” And initially I am excited for the person I am talking to; however, after asking them just two or three questions, my enthusiasm quickly transforms into near cynicism as they provide me with an endless list of reasons, excuses,and alibis as to why their product has not taken off yet. In no particular order, here are the most common excuses I hear:
•    “I want to sell my product nation-wide, but you have to be well known before retailers will even talk to you.”
•    “I feel like I’m on the verge of something big, but my employees just don’t seem motivated.”
•    “I know this idea will be huge, but I just don’t have the capital I need!”
•    “My business was going great and then we lost one key employee and she stole all the business from us.”
•    “You don’t understand my business.  It’s just not scalable like yours.”
•    “This line of work is different. I just can’t train people quickly like you do.”
•    “I want to make a schedule for myself, but I have to pick my kids up this Thursday, and then next Tuesday I have a game, and Saturdays are tough because of the divorce, and…(I VOMIT RIGHT AROUND HERE).”
•    “To me I would rather have a good family than a bunch of money. Right now I’m just focusing on my family. (So that you can explain to them why all of the family’s decisions will be limited based on lack of money you earn because you lack the diligence needed to overcome adversity).
•    “In my line of work, it’s really hard to hold people accountable because we are just too spread out.”
•    “My business just can’t grow because I can’t find that right people.”
•    “I just don’t have the accounting systems I need to watch expenses like I am supposed to.”
•    “Right now, we are wanting to grow, but with the economy being how it is, I just think we are going to have to wait it out until it turns around.”
•    “I have been trying to get the performance and business strategy created, but I just had a long weekend.”
•    “I’m just not a reader. I know I should be, but I just don’t have the time.”
•    “I’m just not good at cold calling. I prefer to meet people face to face.”
•    “I feel like my customers want more of a personalized service, so I don’t want to get that BIG, yet. I don’t want to grow too fast.”
•    “My fiance (girlfriend, boyfriend, husband, wife or uncle), thinks this might just not be a good idea right now.”
•    “It’s really hard for me to know my schedule with our type of business.”

If you are not careful, and if you say these excuses enough times you will begin to believe them. And if you have an IQ that is just high enough, you will actually be able begin using these excuses as “valid justifications” for your mediocrity. Smart people can justify anything. Most people can come up with tons of excuses for their mediocrity. But you are not most people. Develop your AQ.  Believe that you are going to be a success. Success is not normal. Success is not common. You are uncommon. You are capable. You are exceptional.

Albert Einstein was asked (by a Mom about) how to raise a child to become a genius? He responded by saying, “Read the child more fairy tales.” Essentially, people without imagination and a BIG IDEA have no hope of ever succeeding beyond mediocrity in life. The Mom, however, did not ask Albert Einstein how to teach a genius to become successful. Thus, the path to success via business coach involves two parts. Part 1 is all about using your imagination and dreaming up a big idea. Part 2 is all about having the diligence, the determination, and the tenacity needed to turn those dreams into reality. First comes the inspiration, then comes the perspiration.