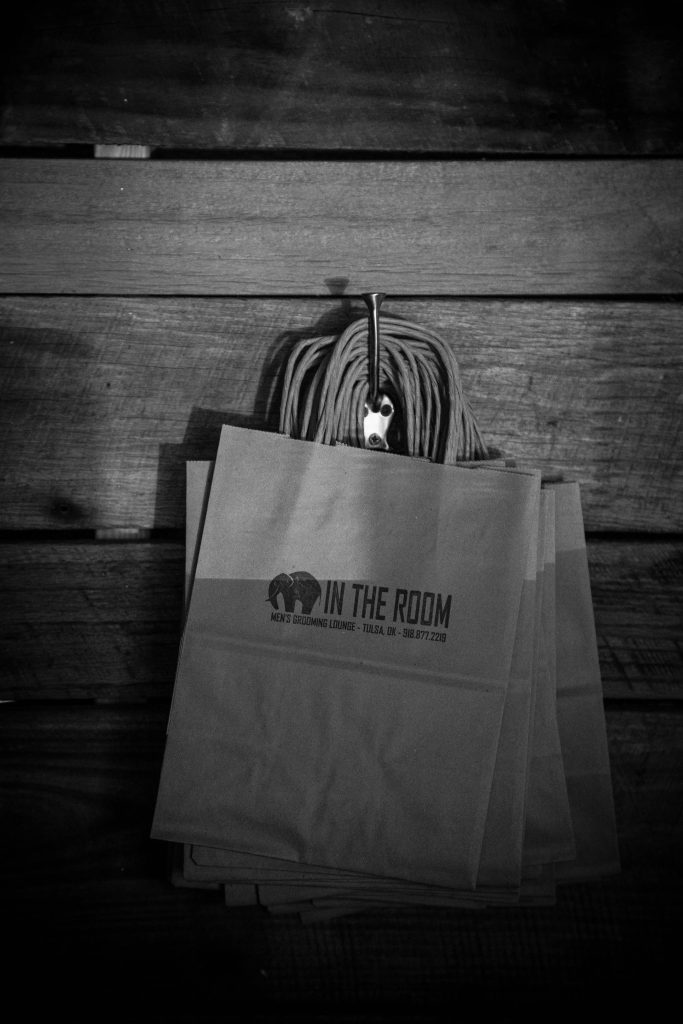 In order to turn a profit, you must begin to accept the fact that common sense is no longer common. In this business coach post, we will discuss the importance of establishing systems. You must set up systems to ensure that many of your employees don’t have to think, and you must do this as much as possible. You must be like the fast food companies, which have actually set up a system for filling up small, medium, and large sized cups to decrease spillage. You must think more like the city of New York, which has decided it is now illegal for people to order a large sugary carbonated beverage because too many New Yorkers are drinking so many per day that they are now developing diabetes. You must post labels on the side of HOT COFFEE POTS that say, “HOT TO THE TOUCH.” You must put signs on your company microwaves that say, “EXPLOSION DANGER. DO NOT PUT SILVERWARE INTO THE MICROWAVE.” You must find software that includes predictive text to prevent MASSIVE SPELLING ERRORS from going out to the masses. YOU MUST NOT EVER THINK THAT ANYTHING IS “COMMON SENSE” or you will soon find yourself BEING SUED BY AN IDIOT who was “UNAWARE THAT SILVERWARE COULD NOT GO INTO A MICROWAVE.”

We live in a society where school systems are now taking hours and hours of study time to teach kids that if you they have sex with each other, someone could get pregnant. My friends, I’ll be the first to admit that I am not America’s smartest man, but we are at an age of unprecedented American stupidity. Consider the fact that when Newsweek Magazineasked 1,000 American citizens who the Vice President of our country was, 29% were clueless as to what his name was. My friends, I recently had to conduct a quasi-business-coaching-workshop for employees (at one of my companies), who were unable to address an envelope correctly. Is it their fault that they are just clueless? At this point, it really doesn’t matter. The fact is that they now work for me and I’m going to have to take a proactive business coach approach when it comes to teaching new employees how to mail things properly.

Verify the Insanity At: http://www.thedailybeast.com/newsweek/2011/03/20/how-dumb-are-we.html

My friend if you and I were wanting to write a comedy movie about all of the things that employees have ever done, I’m sure we’d all have endless and hilarious stories to tell. However, because we are trying to turn a profit, our stories are becoming modern day business coach tragedies. Trust me, I know that employees will do crazy things, and when they do, it’s not funny at the time or maybe even now. However, I also know that it is always funny to watch someone else get punched or kicked in the crotch. So, I thought I would take a brief moment (for some comic relief) to list a few crazy things my employees have done, which has personally shown me how little “common sense” is left in America. These examples of idiocy have cost me a lot of money and time, yet I think they will be funny for you to read. To me they are just infuriating. Ladies and gentlemen, prepare to laugh as you witness me getting kicked in the crotch repeatedly at close range:

My friend, moving forward as you continue hiring more and more people to accommodate the expansion of your company, you must realize that you are going to have to start with the business coach basics here. You and I can’t go around frustrated all the time because we thought this or that was common sense. In order to be successful in your business endeavors, your team is going to have to devote some quality time business coach and training people on things you thought were “common sense.” In order to teach “common sense” systematically, you must take the following action steps.

Step 1 – Make an “Employee Handbook” that covers everything! This handbook should cover the following business topics: Your company’s overall mission statement and vision, appearance requirements, attendance expectations, the company’s history, conflict resolution, employee hygiene requirements, grounds for termination, internet usage, pay expectations, sick day policies, smartphone usage, smoke break policies, what your company considers to be sexual harassment, and everything else that you think should be “common sense.” You might even want to put a little reminder in there for everyone to brush their teeth every day. We once hired a sharp looking dude with a good resume who didn’t quite seem to know that was required.

Step 2 – Make sure this book is as small as possible and that it is required reading for all of your employees.

Step 3 – Create a test that they must pass to prove that they have actually read the “Employee Handbook.”

Step 4 – Have all of your employees sign a “Work Agreement” which states that they have read the “Employee Handbook,” that they have passed a test about it, and that they know what is considered grounds for termination.

If you need help drafting your company’s handbook, please contact our business coach team through our website at www.thrivetimeshow.com, and we will coach you through this terrible, mind-numbing, soul-sucking process of stating the obvious, so that you don’t get sued when morons (one-third of the American workforce) do dumb things.