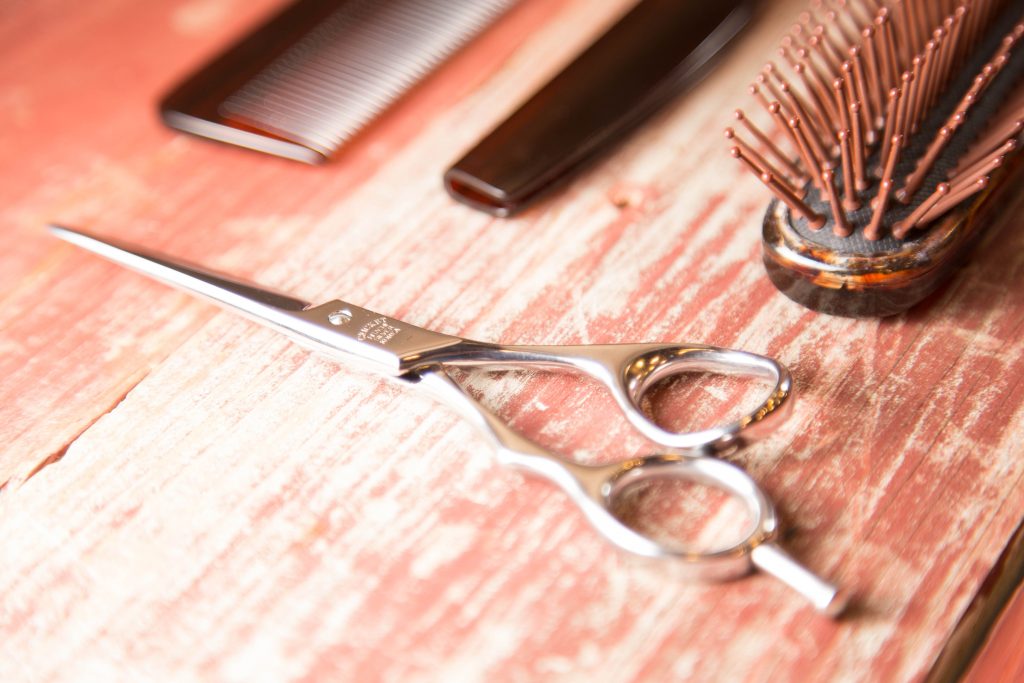 This business coach post is about how to take control of your destiny.

Powered by Redbull and the creativity spawned by Thomas-Edison-esque levels of sleep deprivation, we headed into the 2006 year. (Fun note: The great inventor, Thomas Edison was famous for pulling all-nighters in his never-ending quest to invent things that would greatly impact the lives of consumers. Apparently, he felt that the peak levels of creativity could only be reached once one was under the influence of sleep deprivation). At the time, our office team consisted of DJ Blocker, Andy, Aaron, Nate, Keith, DJ Hugo, Eric, Roger, Jason, Josh, Achilles, and one or two other dudes who I am unintentionally forgetting and who will definitely be offended once it is called to their attention that I forgot their names in this segment.

Each Monday morning this group of “always fun” and “60-percent productive” DJs would arrive at work for the 8:00 a.m. Monday morning business coach meeting with an anticipation or a fear for what the upcoming week held for them. Each Monday, after all the late fees had been assessed (and around 30 percent of the guys paid late fees every Monday), our meeting agenda would consist of:

At the time, DJ Connection was averaging around $17,000 to $21,000 per week in sales (which was good); however, this $21,000 per week in sales was divided by Aaron, Nate, Josh, Achilles, Jason, Keith, and myself (which was not good). To put this in perspective, each sales guy was averaging a super-weak sauce $3,000 per week in sales. Thus, they were each averaging merely $300 per week in commission payouts. Basically, they were coming to work to have fun, but they were not coming to work to get paid; and because one half of the sales team was making an additional $600.00 per week just DJ-ing on the weekends, some of them were actually content with their underperformance. At the time, the only three guys who were consistently performing at a high level were Nate, Achilles, and Josh. In my attempt to improve our sales totals and to compensate for everyone else’s lack of performance, I just kept hiring additional quasi-competent people instead of just rewarding the top people and removing all of the bottom people. With each new hire I brought on, I further de-motivated the top performers because their pie of inbound sales calls was being continually cut into smaller pieces.

I had not yet read Jack Welch’s philosophy on differentiation. The concept of only hiring “A-player” and “B-player” employees was completely foreign to me at the time, so I just kept trying to fill the gaping holes left by mediocre employees by bringing on additional mediocre employees. It was horrible, but to save you the headache, let me briefly explain the belief system behind Jack Welch and his system of differentiation:

As I look back on it, I think that this time of growth at DJ Connection was the most frustrating for me. I got so tired of dealing with the same weak-alibi-generating-mamma’s-boy-over-coddled-I-need-a-day-off-because-today’s-my-birthday excuses and the same bearers of these alibis each week. It pissed me off knowing that certain people would show up late every day (literally every day) with a new excuse for lateness, while certain people would show up fifteen minutes early every day because it was the right thing to do. It pissed me off that certain people (with biblical-sounding names and self-proclaimed biblical beliefs) thought that there was nothing wrong with smoking pot on a consistent basis. And it really pissed me off that only Eric, Jason and 5 or 6 other people ever showed any signs of productivity. Here I had worked tirelessly for eight years to build a large DJ company, and now that our company was at the peak of its power, profitability, and size, I was finding myself hating my job.

Each week I grew more and more jaded by the abominations of the underperformers. And if I weren’t such a management novice at the time, I would have been firing people left and right. Instead, I was just growing more and more frustrated while carefully and diligently developing more idiots. Eventually, when the cumulative incompetence had reached an intolerable level, I would generally go off on the worst offender. I would usually list their abominations in a caustic way before firing them. I was known to say things like, “Hey, John, I appreciate you showing up late for the ninth consecutive day. I appreciate you being a slacker, and I appreciate you ruining someone’s event because you were too lazy to do your job. But hey, CONGRATULATIONS! You have been promoted to the weak-sauce, boss. So get the hell out of here!”

All in less than six-months time:

As the awards kept rolling in and as the frustrations mounted, Vanessa was now outwardly stating that she, “hated many of the DJs,” and that she couldn’t stand to see them taking their smoke breaks outside of our house anymore. She was tired of their constant dip spitting, their constant lateness, and my constant need to compensate for their lack of effort with additional effort on my part. Vanessa knew that a leader was supposed to always do more than he expected from his people, yet she also knew that a leader had to be tough and willing to fire those who knowingly and consistently under-performed without hesitation. Vanessa was frustrated with the DJs, but I think inside she was honestly more frustrated with me because I was too much of a weak boss to reward our top people and remove our bottom people with ruthless pragmatism. In fact, I am ashamed to say that I did not literally even know what being pragmatic meant at the time. All I knew was that I was working every night of the week, every anniversary, nearly every holiday except Christmas day, and my life was being held hostage by a bunch of twenty-year-old men who desperately needed a drill sergeant boss instead of a boss who was overly concerned with “not wanting to offend anyone.” I was seriously one of the weakest bosses in the world. Guys would call in sick, guys would show up late, and I would just try to “talk to them about it.”

To solve the problems associated with the underperformers, I launched us full force into Operation Krispy Kreme. My logic behind undertaking this big hairy audacious goal was to keep our guys occupied in a campaign that would bring them increased revenue. They were now nearly all making a little over $1,000 per week at the average age of twenty-four-years old. Basically, the plan called for our top people to bring donuts to the offices of all of our major referral sources and all of our major clients in an attempt to kick our company sales growth level into steroid-enhanced mode. It worked. Each day DJ Connection would spend nearly $50 on donuts, and the bookings just kept pouring in. And the faster the calls came in, the more our systems or lack of systems was tested.

You see, at this point, every call that came in on our (918) 481-2010 number came in on one landline that we called the “money line.” And thus when the money line rang, we knew bookings were awaiting us. During this time, the money line never quit ringing, which kept our DJs engaged, and thus temporarily improved the overall morale and level of productivity from our salespeople. The only problem with this system was that every booking and every appointment that was set had to be manually entered into a day timer (by me for quality control purposes). And after every deposit was paid (now 15-20 every night), every commission check and every email confirmation had to be entered into the system by me. I was starting work at 4:00 a.m. and ending work at 7:00 p.m. every day. I was literally killing myself through poor eating habits and sleep deprivation while simultaneously working tirelessly at killing my marriage through neglect (luckily Vanessa is the most tolerant and supportive wife ever). DJ Connection was now at a breaking point because I was at my breaking point. We needed systems that worked without my direct supervision. We needed to break down the DJ Connection workflow into easily duplicable processes that were designed to render an incredible customer service and DJ entertainment experience every time. The only problem was that I did not know what a workflow was, and I did not know that I needed one.

Do not allow this business coach post to become more meaningless and empty than any parenting advice offered by Britney Spears. Answer the following self-analyzing questions to make good use out of this chapter.

If you need help figuring out the biggest task to tackle first or you need help managing your tasks, contact us at thrive15.com.  We provide free one on one coaching sessions, business evaluations, website analysis, and so much more.  Contact us today! We help business owners and entrepreneurs like you every day.