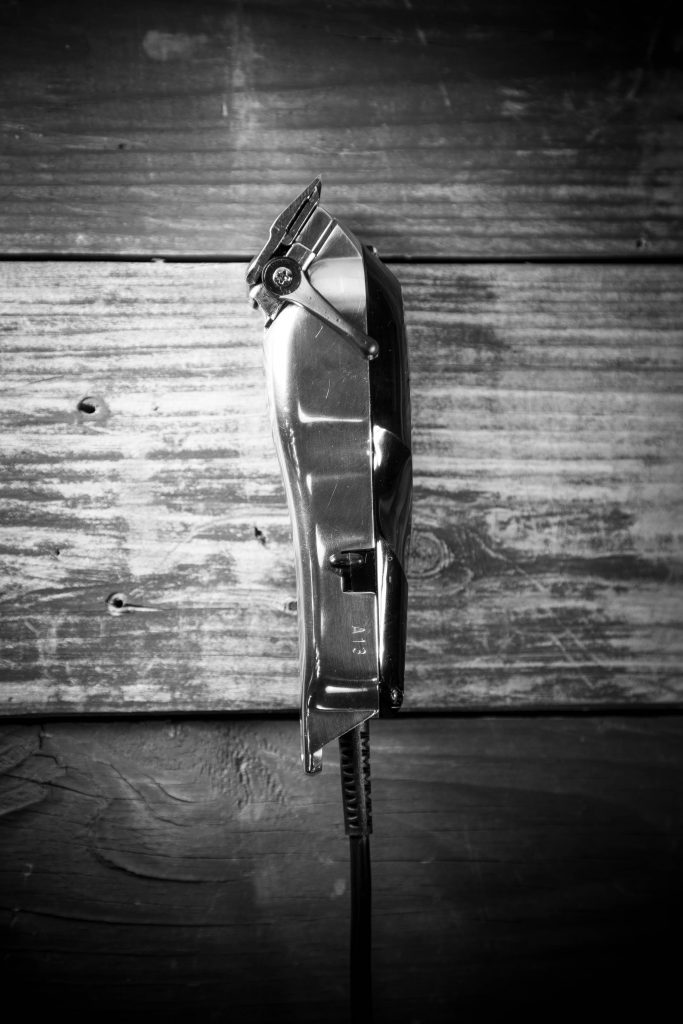 Business Coach Tips & Advice to My Younger Self:

I’m sorry about the tornado-like adversity that’s been beating you up lately. I know that it seems as though life may have dumped too much on you recently. Losing your best friend in a car accident, getting kicked out of college, getting married, and attempting to start a business all within a span of 18 months can overwhelm anybody. But I want to encourage you by reminding you that you do have the ability to choose which path you are going to take with your life. My younger self, you must listen to me. You must remain diligent. Clay, Oprah Winfrey, the great producer, talk show host, entrepreneur, actor and media mogul who lifted herself out of poverty and feelings of doubt and depression, was correct when she said, “I believe luck is preparation meeting opportunity. If you hadn’t been prepared when the opportunity came along, you wouldn’t have been ‘lucky.'”

I am going to give you a drink from the fire hose of business coach knowledge real quick to hopefully save you a few years of pain:

Business Coach Rule #1 – To achieve success, you must determine your definite chief aim.

“Singleness of purpose is essential for success, no matter what may be one’s idea of the definition of success.” – Napoleon Hill (Author of Think and Grow Rich, the best selling self-help book of all time)

Business Coach Rule #2 – To get paid, you must find a problem that world has and solve it.

“Entrepreneurship and business success is achieved simply by finding a problem that the world has and is willing to pay to solve, and then charging people for the solution.” – Clay Clark (Former U.S. Small Business Administration Entrepreneur of the Year, America’s self-proclaimed most humble man, and your older wiser self)

Business Coach Rule #3 – To get ahead and stand out in the game of life, you must do more than is expected.

“You can start right where you stand and apply the habit of going the extra mile by rendering more service and better service than you are now being paid for.”

– Napoleon Hill (The self-help author whose work made such a big impact on your life that you ultimately named your son Aubrey Napoleon-Hill after him.)

“The average person puts only 25% of his energy and ability into his work.The world takes off its hat to those who put in more than 50% of their capacity, and stands on its head for those few and far between souls who devote 100%.” – Andrew Carnegie (A man who dropped out of school at the age of 13 to begin working to help his immigrant family make ends meet.)

Business Coach Rule #4 – Be intentional about who you spend time with because the friendships you nurture will determine your connections, your sense of normal and your spending habits.

“Your network is your net worth.” – Porter Gale (Bestselling author of the future and former Vice President of Marketing for Virgin America)

“41% said they landed a job through networking.”- Susan Adams, author of a Forbes article from the future titled, “Networking Is Still the Best Way To Find a Job” (June 7, 2011)

“One of the challenges in networking is everybody thinks it’s making cold calls to strangers. Actually, it’s the people who already have strong trust relationships with you, who know you’re dedicated, smart, a team player, who can help you.” – Reid Hoffman, part of founder team that will launch the billion dollar companies PayPal and LinkedIn

Business Coach Rule #5 – Don’t be an idiot. Schedule time to learn or you’ll end up being one of the 70% of Americans who hate their jobs.

I’m not sure if I’ve shared these two stats with you two or eight times at this point, but I think you should see them again.

“88% of wealthy people read 30 minutes or more each day for education or career reasons vs. 2% of poor.” – Stats taken from DaveRamsey.com based on research findings reported on Tom Corley’s RichHabitsInstitute.com

“86% of wealthy people believe in lifelong educational self-improvement vs. 5% of poor.” – Stats taken from DaveRamsey.com based on research findings reported on Tom Corley’s RichHabitsInstitute.com

“Control your own destiny or someone else will.” – Jack Welch (Former CEO of General Electric, who is considered by many to be one of the most successful CEOs of all-time)

Clay, you need to choose the path of success or you are going to choose the path of perpetual frustration by default. Benjamin Franklin said, “Some people die at 25 and aren’t buried until 75.” Don’t die before you live, Clay. Choose to pursue your dreams and remember the Five Rules of Success I’ve included in this letter.

Sincerely, the You of the Future,

P.S. Research shows that over 70% of people hate their jobs, very few people have anything saved for retirement, and 59% of people don’t believe that the American Dream is possible for them. Most people are wrong. The American Dream is entirely possible for anybody who is willing to put in the diligent and focused effort needed. My friend, it’s a harsh truth, but most people are stuck where they are because they refuse to make time to learn the practical skills they need, and they refuse to step out of their comfort zone to meet the people they need to know. My friend, you must begin to break free of this great cosmic habit force known as jackassery. Misery loves company. Most people will tell you that you are crazy when you start embracing a world-view that is nearly opposite of the one they have. Don’t even waste your time arguing with them, just move on. They’ll end up working for you at thrive15.com someday.

I could care less

Most people say this all day without thinking. I used to use this phrase frequently myself. The correct phrase is actually “I couldn’t care less.” It is meant to express how little you truly care about something because you care so little already, it is nearly impossible for you to care less. Incorrectly saying, “I could care less,” lets people know that you are not apathetic about the topic at hand. You actually do care, and if pressed to do so, you actually could care less.