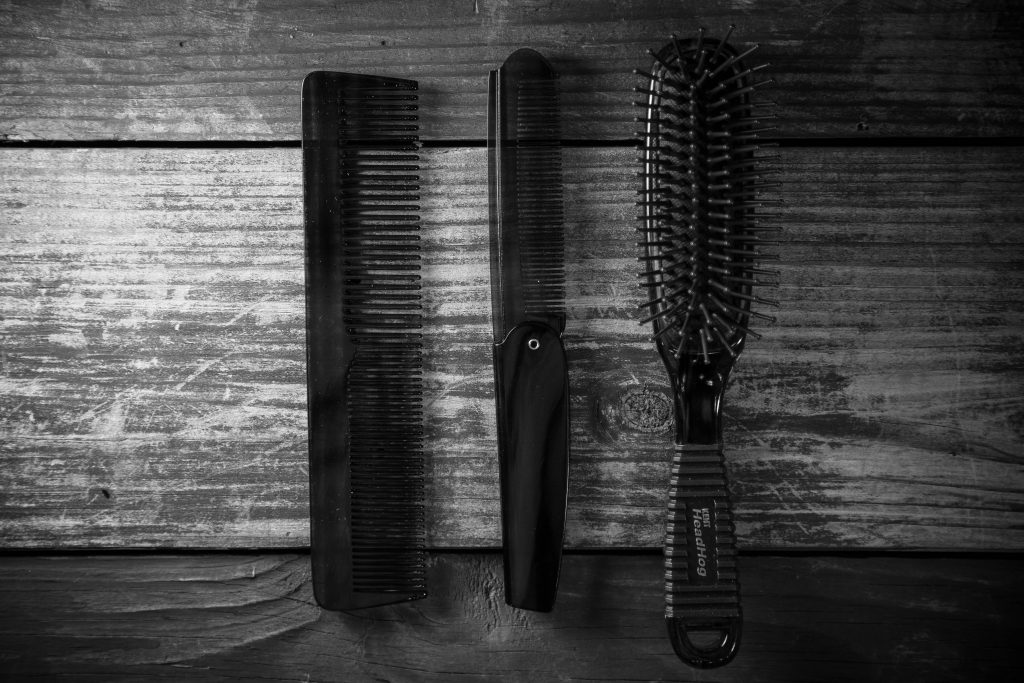 Things started happening very fast once we completed the move into our new home. Jerry Jones (not his real name) and I agreed that he would be paid 10 percent of everything that he booked, plus a $150 bonus for every fifteenth booking that he got. We designed what we now call in business coach the “Marketing Route,” and we identified ways in which we could more directly reach the bride and groom. Jerry Jones was money. I seriously loved the guy. Seriously, he could and would book everything. He was motivated by money and by building relationships. I later found out when we started really growing fast that he was not excited about being an actual DJ. For Jerry Jones, being a DJ was not the coolest thing in the world, but getting paid well was. Because of Jerry Jones’s hard work, we just kept on growing and doubling really quickly! The DJ Connection machine was now running full throttle; however, we needed more guys to fuel the DJC Mother Ship. And thus we had to do some unconventional recruiting techniques. Most of these ideas did not work well; however, we did have one recruiting method that worked like DJ magic.

Here was the business coach concept: we would go to the campus of Oral Roberts University with flyers to promote DJ TRYOUT NIGHT for college students. The winners would receive a spot on the DJ Connection roster and an amazing college job that actually would pay them $20-plus an hour once they began working. After we made up the flyers, DJ Josh and I went to nearly every men’s dorm room on the ORU campus. We talked up the DJ Connection opportunity, and we worked tirelessly throughout the night to get the word out. When twenty-plus potential DJs began arriving at our 11006 home/office, we were not surprised, but we were slightly overwhelmed. Josh and I agreed that he would do the first interviews, and then I would do second interviews with the most promising candidates. From the business coach cattle call, we found David and Nate. Both of these guys turned out to be great long-term finds; unfortunately, nearly all of the rest of the recruits had to be fired at some point due to lack of performance. (Apparently, making people show up on time for work is unreasonable for many people.)

As we approached terminal velocity in our new digs, we did everything we could to accommodate the growth. The DJs would drive in to load up, we would open the privacy fence, and then they would drive their vans around to the side of the house (in a one-fourth acre residential-lot-style neighborhood). When the DJs pulled their gear up to the load-up place, I would frantically load them up before reviewing their show itineraries with them. I would then give them a quick pep talk and send them out with an enthusiastic high-five as a parting gift. We had a very real sense of urgency when loading up the DJs at the because we only had room for one van in the backyard (on the slab), and we all knew that the neighbors would go nuts if they saw four DJ vans loading up at the same time. Thus, every guy was given a ten-minute window of time to show up, load up, and get out.

Over time, this concept started to wear on our FORMER KGB-ESQUE neighbors who, in turn, complained to the homeowners’ association (I am sure that they were normal neighbors, but at the time I viewed them as anti-entrepreneurial, socialist, hatemongers). As the neighbors logged more and more complaints with the HOA, I was forced to build a ten-foot high privacy fence behind our house to squelch their rebellion. And thanks to the labor of one of our newest DJs, DJ JayB, we were able to put up a nice quality stained fence without spending too much money. However, that only stopped the complaints from rolling in for a short period of time. As new complaints came in, I frantically called up a landscaping company and had them plant a mini forest behind the fence that was designed to completely conceal my DJ activities from nosy neighbors. I think at one point, we were actually able to keep four vans hidden away behind our privacy fence in our backyard because of that ten-foot privacy fence and those glorious trees. At the peak of our DJ Silver Wood Dynasty, we had actually planted seven trees, built a ten-foot privacy fence, constructed a large swinging privacy fence gate, and poured a large concrete slab all in the name of concealing our small business practices from our neighbors. Additionally, I joined the Homeowners’ Association as an officer, which allowed me to buy some more time by fending off complaints while we remained in this temporary neighborhood home of DJ Connection.

Jerry Jones and I would set up appointments, and DJ Josh would meet with them. Josh got paid $40 (I believe it was $40) every time someone booked, and then Jerry Jones got paid 10 percent every time one of his leads booked an event. I would train DJs, envision growth, set appointments, meet with potential clients, load out DJs to shows, load in DJs from their shows, and do everything else that needed to get done. DJ Josh would take care of an incredible number of appointments, and when he wasn’t doing that, he was fixing DJ vans, which was a very important reason as to why we succeeded in those very lean years (prior to hiring Josh, one van repair could wipe out nearly one month’s worth of profit for our small business).

Because of how we had uniquely designed our house, clients could walk up to the front door, ring the doorbell, and I would let them in using our side door that went directly into the office. This prevented most clients from entering our house, so everything went on smoothly . . . until we started booking more events. As we started booking more and more events, a need for a waiting room began to arise to accommodate that perpetually late or early client since appointments were always scheduled back-to-back-to-back-to-back-to-back.   Thus we improvised, and our living room became the waiting room. Basically, my wife lost her personal space to capitalism.

After we had invaded all of Vanessa’s personal space, the bookings just kept on coming. At DJ Connection when the “Booking Machine” gets rolling, you just can’t stop it. It was on to the point that Josh and I had to drive down to Lowe’s (i.e. to get some lumber, sawhorses, saws, and various other items to build shelves lining the third garage). We would literally spend every night in that garage building shelves. Because Josh is a precision builder, it took a while, but they were very nice. In my mind, they were too nice. We just kept booking, building shelves, buying systems, and training more guys. It was awesome! I love growth, and I loved that season of my life. I recall one pleasant and especially festive evening when Josh and I built “The Arc.” And when I say, Josh and I, I am referring to just him. I pretty much moved stuff and held stuff in place. He was on fire. He built the ultimate shelving system; again it was too nice, but it worked. As we built that night, we had a great chance to tell “Yo Mama” jokes and talk about the future, and I sincerely believe it was during many of these moments that the real team concept started to develop.

I mean when you think about it, here we were, two twenty-two year olds—owner and contractor—working hand-in-hand building shelves to make it happen. This is what business coach and capitalism is all about. And I will say with pride that I never contacted the city before building to get a permit from those slow-moving, committee-forming, paper-pushing bureaucrats. Anyway . . . back to story of love . . . just as our business was outgrowing its confines, we found out that our family was growing as well. Vanessa was pregnant. When Vanessa selected the floor plan of the house, she selected an open plan with granite countertops, a vaulted ceiling in the kitchen, and a very open feel. We had beautiful, khaki, smooth walls, and luxurious-feeling cabinets. This house was very nice . . . and because I am so wonderful and humble, I surprised her with brand new wood floors before moving in; thus, our house had a very clean and comfortable look. It felt open for our customers, but it started to feel small and confined for my newly pregnant wife.

Please do not allow this business coach post to be emptier than a John Edward’s apology by answering the following questions listed below:

If you need help and support getting into the growth zone or getting through a growth phase, contact us at thrive15.com.  We provide business coach, proven resources, and mentorship from millionaires and every day success stories.