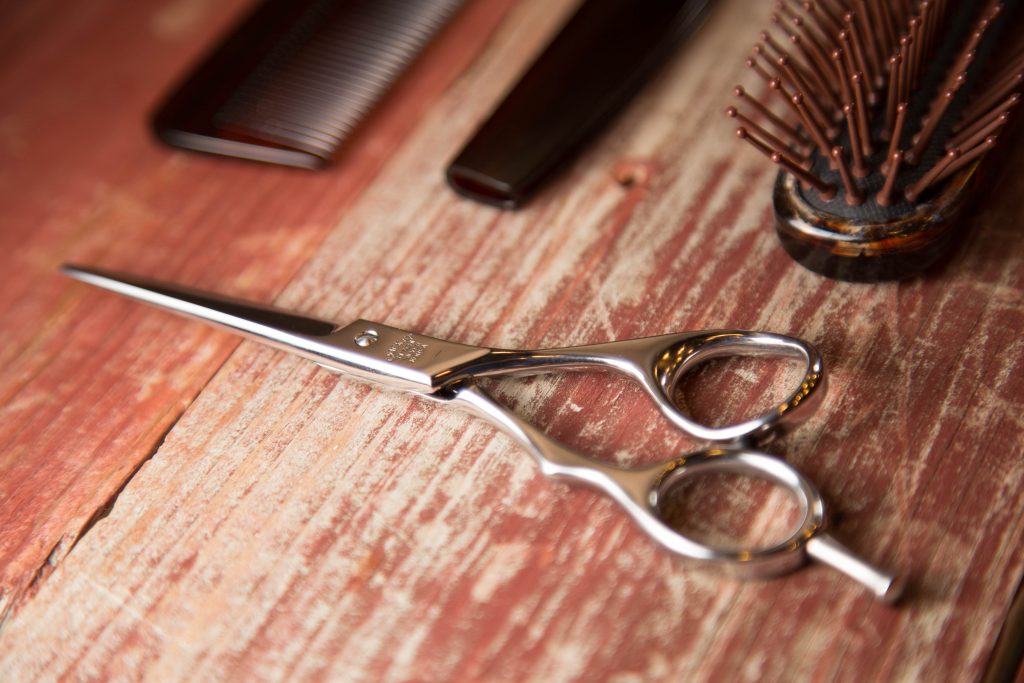 This business coach tip and life lesson is brought to you today via flashback.

When I returned home, I discovered that non-DJ Garrett was now working in the office nearly fifteen hours per day to compensate for the fact that several key people did virtually nothing while I was gone. Forty percent of the guys who were supposed to chip in to do the office work bailed out. I found out that Curtis was a workhorse and that Josh did a much better job than I thought he would do. I returned home to find a sort of organized chaos.  Garrett was super mad because he felt that he had been carrying DJ Connection on his ill-equipped shoulders for the entire week I was gone. Around this time, Jerry Jones (not his real name) was also discovering that he had ambitions and dreams that did not parallel with DJ Connection’s anymore, and he was looking to move on.

After I returned, my mind was still racing with the stories about how Winston Churchill had boldly stood up against the Nazi regime in a final stand for the free world against brutal dictatorship. I was inspired from reading how Coach John Wooden had turned UCLA into a legendary basketball powerhouse. And with this new inspiration fueling my passion, I was determined to turn DJ Connection into the most dominant wedding entertainment company in Tulsa. I was inspired like never before, and I was determined to ride out this wave of inspiration while I was feeling the positive passion and business coach chi. As part of my new leadership initiative, I immediately set up a required Monday-morning meeting to build a sense of candor, planning, business coach, and coherency for our young organization. I began writing and posting tangible, ambitious (yet attainable), company goals everywhere that our employees worked. I was now working ninety hours per week (and I am not exaggerating here), but we were becoming very profitable. Oh, this two-year stretch at the Lynn Lane property was stressful, but it also came with moments of extreme joy like a good epic movie (only our movie never seemed to end).

As we continued to relentlessly implement John Maxwell’s proven leadership principles and business coach strategies, we started to realize unprecedented growth, and the secret was that we had successfully grown the organization from me to we. WE were waging war on mediocrity, and WE were beginning to see victory in our sights. During this time, we set records for overselling by booking 31 events in the same day and DJ-ing over 75 events on the same weekend. We tripled the number of DJ systems we had from 11 to over 35 all during this time period. DJ Curtis came and went, and DJ Jason successfully found us. We were assembling our dream team, and I was beginning to realize that the only limit on our company’s growth potential and our speed of growth was our ability to find good quality humans who were looking to be a part of a business coach dream team. We DJ-ed for Aaron and Tina’s wedding, and through the process, Aaron decided to join the team. We DJ-ed for Andy’s sister at the mysterious Scottish Right building, and he was inspired to join the DJ nation after seeing DJ Jerry Jones perform and entertain at the wedding. We just kept finding more and more quality people. And as we added new people, each individual added a new skill and a new passion to the company. We were like a bunch of batteries that when connected actually doubled each other’s output. This time of expansion was fun; however, at the same time this exponential growth posed new problems.

With eight guys working out of our house, we were again finding ourselves surrounded by DJs unintentionally encroaching upon our personal space. With so many people to manage, I was finding that perpetual lateness was becoming the norm. With eight type-A personalities all working in close proximity, I was finding that NHL-style fights were beginning to break out on occasion, and I was also beginning to notice that everyone was starting to gang up with their combined dislike for DJ Achilles. Personally, I liked Achilles a lot when he first came on board. He professed to attend Rhema church, and he always wore a suit. He looked like a young Orlando Bloom, and he was a quick learner and hard worker in the sales department. However, from the other guys’ perspectives, he was a lead hog. He was divisive. He was argumentative. He was unapproachable, and above all he was insincere. He was superficially religious. He was a suck-up, and he was stealing commissions through his less-than-ethical sales techniques. Because I had not yet read former GE CEO Jack Welch and Suzie Welch’s management book called Winning, I had no idea how to manage various personalities. To fix the problems caused by the personality clashes as well as simple work-related problems, I (right or wrong) did the following:

And so with these new policies in place, we marched forward over the occasional background noise created by Eric, Aaron, Jason, Andy, Achilles, Nate, Garrett, Shawn, Josh, Jason, and Raj duking it out. Eventually the “yelling on the bus” got too loud, and I had to replace multiple people for things ranging from theft to pot smoking to drinking on the job to driving on a suspended license to using the DJ Connection business credit cards to fuel their personal boats, to guys just being jerks on a consistent basis. Eventually, Keith, DJ Hugo, and DJ Mike were brought on to replace certain people. And then more people were brought on replace more people. And the more serious I got about quality, the more people I had to replace.

I was learning that allowing mediocre people to exist in my organization was de-motivating our top performers, killing our profits, and killing off our loyal customers. Thus on January 1st of 2005, I fired about ten weak sauce DJs as their Happy New Year’s gift. I had started out wanting to fire about two of them, but once I got the firing flamethrower out, it just seemed appropriate to go ahead and kill the remaining discontented underperformers. While the embers were still smoldering, our top performers began rejoicing. Jason was scared out of his mind because and later said that he thought that I was going to fire everyone because I had that Back-To-The-Future-Doc-Brown-crazy-look in my eyes. Eventually, he came around to see that the removal of the negative people was freeing up more energy and resources to invest in our quality people.

We had our struggles, but the attitude and culture of the office generally remained constant. It was always high-energy, fast-paced, work-with-haste, dial-and-smile DJ phantasmagoria. After we experienced our New Year’s firing spree, everyone seemed to understand that I was serious about quality, and I was serious about DJ Connection. During this time of rapid expansion, we painted DJ vans and trailers. (This was a horrible idea). We purchased six unlimited-calling-plan Cricket cell phones, we installed three landlines, and we experienced DJ Derek’s ability to overheat and destroy the engines of two old-school vans in a period of less than one month. He drove them as though he was racing these 150,000-plus mile vans on the NASCAR circuit.

We have witnessed countless crimes against humanity from DJs who have bailed out on shows one hour before someone’s wedding (which we were narrowly able to cover). I have fired more people than many shooting squads due to the complete lack of decency that many American workers now seem to have. It has always amazed me that people get intense and nearly violently angry because you fire them for drinking on the job. They can’t seem to understand why they would be fired for smoking pot. They always say exciting things like, “Hey, that was never in the company manual.” To compensate for DJs oversleeping and for DJs forgetting to write down their show dates, Andy, Jason, Josh, Eric, Keith, and Nate all had to pull extensive “all-nightuhs” where they would literally DJ a wedding that went until 3:00 a.m. only to discover when they arrived to unload their equipment that they had to fill in for a DJ who called in sick, and their show had a 6:00 a.m. setup schedule. Without Redbull, I don’t think that we would have made it.

Please do not allow this post to be less meaningful and useful to your daily life than that incredibly expensive set of knives you bought after watching some super-compelling infomercial on how those stainless steel babies could cut through your shoes and a hammer. Ask yourself the following business coach questions:

At thrive15.com, we can help you develop your leadership team.  Visit our website to set up a one-on-one coaching session or business workshop for you or your team.