Business Coach Lesson on Becoming Organized, the Key to Growth 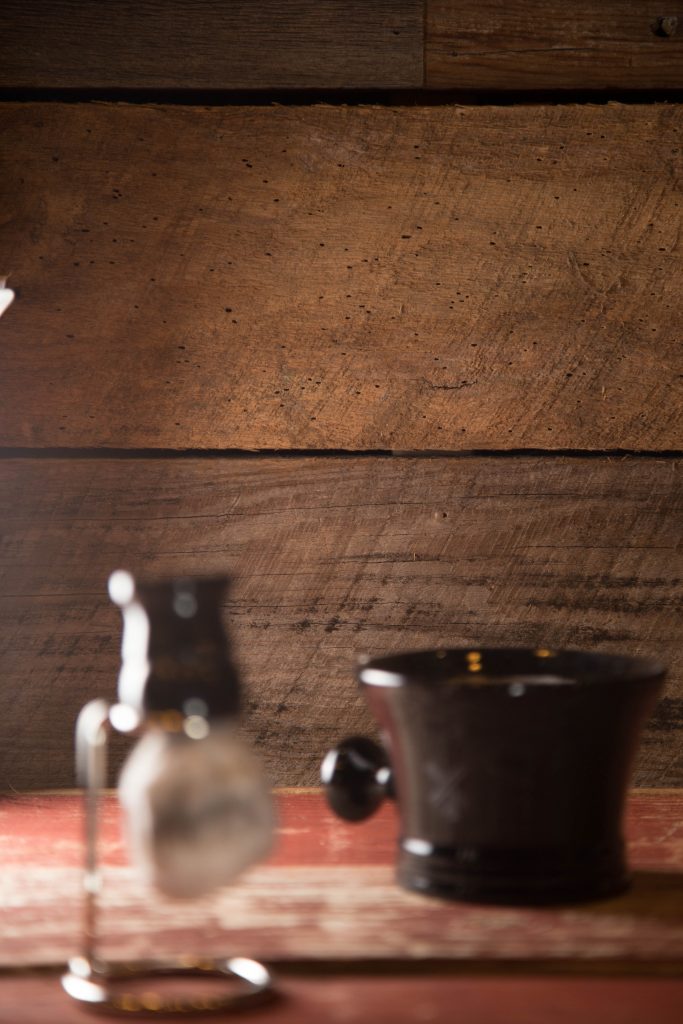 Business Coach Lesson on Becoming Organized, the Key to Growth

In today’s world of technology, it seems there are apps for everything, including organization. Yet it seems that most people are still incredibly disorganized and suffer because of it. According to Thrive15.com mentor and personal development expert as well as business coach, Jim Cathcart, being unorganized could be capping one’s potential for growth.

In his training entitled, Uncapping Your Growth Potential: The Art of Organization, on Thrive15.com, a web-based business coaching training  described as the “Kahn Academy for business,” Cathcart explains that it is essential that people develop systems that help them know the important key elements to whatever they are doing. Whether it be running a business, or developing others into becoming managers, having the appropriate systems in place allow people and businesses to scale and grow. Cathcart goes on to explain that whether the systems are developed in-house or purchased, a reliable organization scheme is vital to successfully growing a business or organization.

Jim Cathcart, who is an expert in the development of successful organizations and has served as the trainer and speaker of choice for top brands such as Thrifty Rent-a-Car, United Van Lines, Sony, Toshiba, IBM, New York Life, U.S. Bank, American Medical Association, Century21, and countless others. Over his 39-year professional career, Cathcart has given over 3,000 sales and business trainings to audiences around the world. Some of his most recent international trainings have placed Cathcart in countries such as Colombia, Costa Rica, Panama, France, China, Poland, and several others. Cathcart has also been able to reach thousands through his TEDx presentation entitled, How to Believe in Yourself.

Cathcart’s trainings on Thrive15.com add to an extensive library of video trainings on the site presented by world-class business coach and mentors. To learn more about Jim Cathcart and the other trainings available on Thrive15, visit www.Thrive15.com.

Learn to Become a Leader Worth Following from a Business Coach

Whether someone has recently been placed in a position of leadership or are a veteran in a leadership position, becoming a leader that people want to follow can be a challenging task. Thrive15.com, an online educational platform for business people, has partnered with incredible leadership experts such as business coach legend and NBA Hall of Fame basketball player, David Robinson, and Golden Gavel Award winning speaker, Jim Cathcart.

Jim Cathcart, who has been named as the trainer and speaker of choice for top brands such as Ritz-Carlton, IBM, Pfizer, Sony, GE Medical Systems, New York Life, Farmers Insurance Group, Pacific Mutual, and countless others, has published a training on the edtech site entitled, Becoming the Type of Leader You Would Follow, which lays the groundwork for any person wanting to grow as a leader in their current position or in any position they may find themselves in.

Among other things touched upon in the training, Cathcart makes a profound statement about leading other people. Cathcart explains that the best way to motivate people to do what is desired of them is to find out their motives and cater to those desires for completing a task or producing the intended results. He offers a suggestion for each situation where it seems difficult to motivate others; ask, “Why would people want to do what I want them to do?”

Cathcart is an extraordinary leader and is one of the top thought leaders in the fields of personal development, marketing, and sales. Over his career, which has spanned 39 years, Cathcart has been able to present life-changing ideas and solutions through his 3,000-plus speeches and trainings. Cathcart has traveled around the world, teaching in countries such as Poland, France, Colombia, Singapore, China, and several others. In a world connected through technology, Cathcart has also shared his wisdom with over 320,000 people through his TEDx video entitled, How to Believe in Yourself.

Jim Cathcart, a Golden Gavel and Cavett Award winning speaker, and personal development expert, has teamed up with the online educational platform Thrive15.com to teach about ongoing education. Cathcart’s training digs deeper into the importance of continuous learning and how it can impact the life of the person who chooses to be continually educated.

In Cathcart’s training, The Purpose of Ongoing Education, presents the idea that ongoing education is an essential element for becoming a professional. According to Cathcart, “The difference between a profession and a job is a professional considers education is lifelong.” Cathcart, who started out as an overweight government clerk in Little Rock, AR, has seen the effects of ongoing education in his own life. Upon hearing an impactful message from Earl Nightingale on the radio, Cathcart determined to become a “slender person” and “non-smoker.” He also dedicated himself to studying the field of personal development for at least one hour a day, which, according to Nightingale’s radio talk, would make him an expert in his field in five years.

Today, Cathcart is an industry leader and pioneer in the fields of personal development, marketing, and sales. Throughout his 39-year career as a professional speaker and business consultant, Cathcart has presented over 3,000 speeches and trainings to audiences around the world and released a TEDx video entitled, How to Believe in Yourself, which has become one of the top 1% worldwide and has received over 320,000 views in just over one year. Cathcart is the speaker and trainer of choice for a number of globally successful companies and organizations such as Ritz-Carlton, IBM, Motorola Inc., GE Medical Systems, Sony, Pfizer, Toshiba, and countless others. Cathcart, additionally, has been inducted into the Professional Speaker Hall of Fame, CPAE, and was listed as one of the Top Sales influencers of 2014 and 2015 by London and Paris-based Top Sales World Magazine.