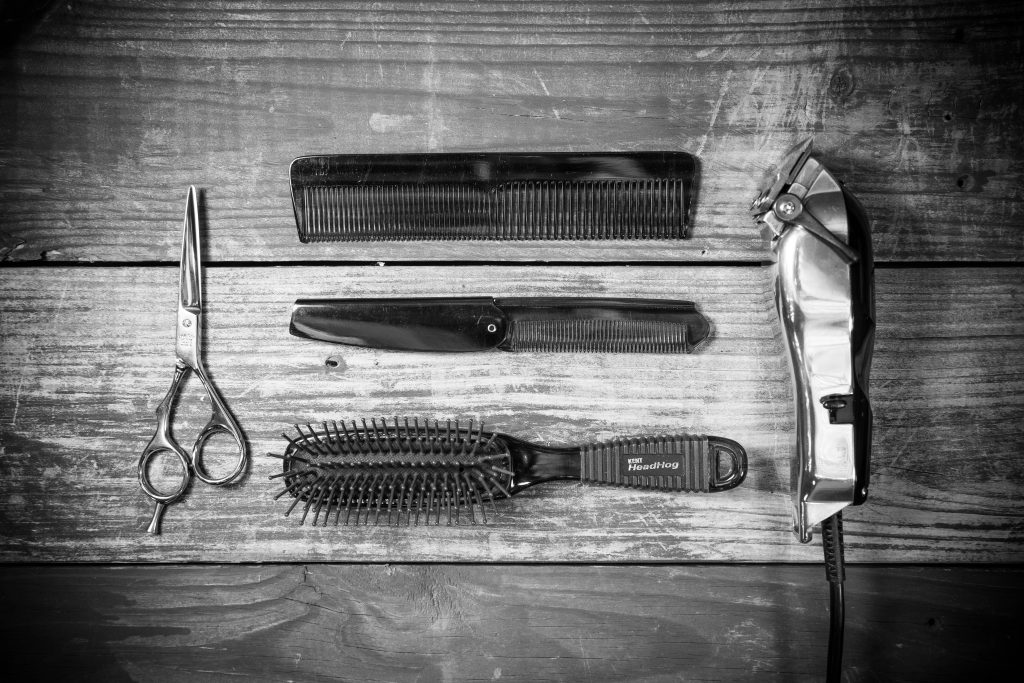 This business coach post explains why you must let a guru guide you.

DJ Connection had truly grown from me to we, as Magic Johnson had encouraged me to do through his story in John Maxwell’s The 21 Irrefutable Laws of Leadership. Since we had built a great business coach team that was truly committed to offering a quality product, I felt a renewed sense of urgency about improving our service to distance ourselves from the competition, and I knew just how we were going to do it. Here was my plan:

I knew that QuikTrip was the best gas station chain in the country, and I knew that Southwest Airlines was the best air travel service in the country. Thus, I believed that if I studied these two companies and their business coach principles with tenacity and intensity, I could mine their history and best-practice processes for action steps and ideas that could be immediately used at DJ Connection to improve our product and service. I had long revered QuikTrip and Southwest with the kind of business coach devotion that most adult men only reserve for their favorite college team. My friends, I am obsessed with the quality customer service and business coach principles of Southwest Airlines and QuikTrip. I love those two companies, so I went out and purchased Nuts!: Southwest Airlines’ Crazy Recipe for Business and Personal Success by Kevin and Jackie Freiberg.

I had just finished reading Jack: Straight From the Gut by Jack Welch, which details Jack Welch’s ultra-intense journey to the top of the GE mountain and the amazing successes that were achieved by GE as a result of his management, business coach, and leadership. I was mentally prepared to grind out the reading of yet another business CASE-STUDY-STYLE BOOK. As I read Nuts!, I could not help but be inspired by the business coach and stories found on the pages of the book. Many business people have told me that a book or conference is worth reading or attending if they get just one good “nugget of knowledge” from it. Well, if this is the case, Nuts! was worth millions to me.

As I read from page to page, I could not help but feel as though God had divinely put this book in front of me to read at that very moment. I read how Southwest Airlines only flew 737 Boeing airplanes to maximize efficiency versus American Airlines, who was losing massive amounts of money because of their refusal to find a profitable niche. I immediately saw how that related to DJ Connection. Over the years as I was growing this business at a lightning speed to keep up with the size of my ambition, I never took time out to think about our niche. As we continually bought hundreds of thousands of dollars of equipment, I never took time out to think if the gear we were buying fit our niche. I never stopped to think whether the people I was hiring fit our niche. I had never even taken the time to define our niche, and so for the first time I did.

I determined that DJ Connection was going to specialize in providing entertainment for weddings of 300 people or less. I determined that we were not going to grow into a huge concert sound and lighting company as we had been dabbling in. I then wrote down what standardized gear we were going to buy for each system, and I came to the realization that only sincere people with a good sense of humor and ambition could work for us and be truly successful. After defining our niche for the first time, I pressed on to discover Southwest’s incredible philosophy of only promoting from within as detailed in Nuts! This reaffirmed my belief in not bringing in outside talent to manage company insiders and long-time people. I was fired-up to know that Southwest airlines believed as I did in the importance of starting everyone at the bottom so that they can grow with the company and motivate those around them who witness firsthand the work they had to do to get to the top. I started realizing that unintentionally DJ Connection had clawed its way into the market by charging very little; therefore, we had actually created a niche for ourselves as being the Southwest Airlines of the DJ industry. While our competition was holding out for the high-dollar shows, we were profiting while charging nearly half as much, plus our customers loved it (and our competition hated it).  Many airlines still hate Southwest because they ruined the industry with their low fares. However, customers love being able to afford flights for business, vacation, and to see family. DJ Connection customers loved the affordability we provided, and our competition hated us too. In fact, most them still hate us, which is good because I really wouldn’t want to hang out with the mullet-toting, how-big-of-an-amp-do-you-have, cummerbund-wearing, chain-smoking, I-have-the-biggest-music-catalog-in-Tulsa crowd anyway.

As I powered through the Southwest book, highlighting, annotating, and questioning everything that DJ Connection was doing in light of what Southwest was doing, I also stumbled across this little Southwest belief that employees are the company’s most important assets. Southwest doesn’t avoid firing under performers, but they try to avoid hiring under performers using their rigorous employee-interviewing process. Southwest believes that you can essentially train almost anyone with a skill, but you can never train someone to have character. Once someone with a great attitude actually gets through the screening and exhaustive training process, they are welcomed into a company that shares profits with employees, celebrates business success, and individual achievement. Reading this book inspired me to take DJ Connection to a whole new level. I preached to our guys about the continuing need to hire the best people. Studying Southwest changed my brain and reaffirmed a few core beliefs that I had been reluctant to implement without knowing that these ideas had actually worked somewhere.

As luck would have it, after we implemented the nuggets found within the Southwest Airlines book, I got a response from QuikTrip. For years I had mailed them letters requesting a moment or learn from the founding fathers of the QuikTrip convenience store juggernaut. Finally, they had responded with an invitation for me to meet with the founder’s son and the current president of QuikTrip, Chet Cadieux. To say that I was excited about meeting Chet was an understatement. I felt like an early 1990s teenage girl getting a chance to meet the members of N’Sync backstage before their Madison Square Garden concert. I showed up early. In fact, I showed up crazy early. I showed up like two hours early. As I sat in my 1984 Chevy (Stalker class) brown van (that I bought for $1,000), I wrote down questions I would ask him. I knew he was the explorer who had found gold. He had found the lost city of “Business Atlantis,” and I knew he knew how I could get there too. I just had to get the information out of him without coming across like a spy for his competition or some stalker who drives a 1984 Chevy Brown van (strike one).

Anyway, at 7:45 a.m., I approached the front door of QuikTrip world headquarters. The place was everything that I dreamed it would be. It was like the church of capitalism. It had vaulted ceilings, high-quality QuikTrip logos, nice furniture (but not unprofitably nice), a receptionist desk that was being manned by an incredibly friendly lady who encouraged me to sign in because, “Chet will be right with you.” Holy crap! I was going to get to meet the Obi-Wan Kenobi of convenience store capitalism!  He walked briskly and was wearing the standard QuikTrip polo shirt that all of his store employees are expected to wear. I expected him to wear a suit or to come in on a solid-gold hovercraft, but he just briskly walked in dressed like every other employee, and that was my first sign that this dude was not like most other CEOs. You see, at QuikTrip, they also hire for personality and attitude, and they train for skill. Like Southwest, they always promote from within, and thus Chet, the president and the son of the founder, had actually worked in QuikTrip gas stations himself. He actually worked the night shifts like everyone else. He worked on holidays like everyone else, and because of that, he had earned the respect of those working underneath him. As Chet talked, I tried my best not to ask for an autograph, and I interrogated him with as much  tact as possible while I feverishly took notes. Here is a copy of the notes that I took that day:

***To be read in that order

Make the most of this business coach blog post.  Order the three books Chet recommended and read them in their entirety and in the right order. If you are interested in a free business evaluation or one on one coaching session, visit us at thrive15.com.  We help entrepreneurs just like you build successful and booming businesses every day.  Join ThriveNation!  Sign up for your free trial today!