Business Coach: Micrentals.com Increases The Number Of Startups In Tulsa 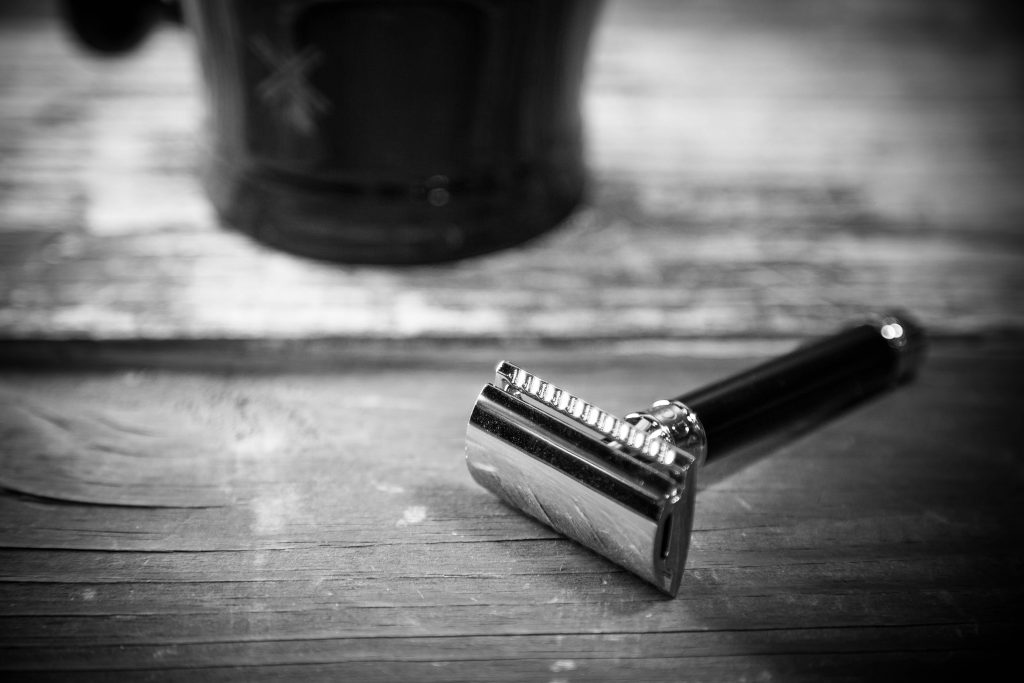 Business Coach: Micrentals.com Increases The Number Of Startups In Tulsa

Tulsa, OK – Steven Arruda is the founder of Micrentals.com, a microphone renting company that launched out of Tulsa, Oklahoma on November 1st. They offer microphones to rent for about a tenth of the purchase price and aim to target large churches and organizations that would need a specialty microphone a few times a year, recording studios that want to try out new microphones, and even garage bands that want to record an album for less than buying their own gear. Stephen says that he has already started taking orders nation wide and is doing better than even he thought possible, thanks to fellow business coach and business coaching trainings from Oklahoma startup Thrive15.com.

Thrive15 is a learning network for entrepreneurs. The site offers video mentoring on how to start a business, grow a business, or advance in a career. Stephen said he has been a member of the site for about 8 months now and credits the site for giving him the practical skills he needed to successfully start and launch his business. Founded by Business Coach Clay Clark, Thrive15’s mission is to “mentor millions” by providing inexpensive mentoring and training from industry experts.  Clay is joined by a wide variety of mentors on Thrive15, mentors like current NBA assistant coach, Paul Pressey, “The Millionaire Teacher,” Clay Staires, and former Disney Executive, Lee Cockerell.

Micrentals.com joins Thrive15.com and Digitaltutors.com as some of the early success stories from businesses out of Oklahoma. Thrive15 has been operational for 2 years now and is experiencing rapid growth and Digitaltutors was purchased in April of last year for $45 million. Stephen hopes his company will grow to be as successful as these other two Oklahoma companies.

Tulsa, OK – Business Coach Terry Powell has helped coach over 10,000 people find franchises to invest in and has recently joined up with Thrive15.com to teach what he has learned about franchising and finding the right franchise for individual needs. Terry sits down with Thrive15.com COO Clay Clark to share what he has learned so that the Thrive15 subscribers have expert mentoring on topics related to business ownership and franchising.

Thrive15.com provides practical training and mentoring for those that want to start a business, grow a business, or advance in their career. Terry Powell’s mentoring on franchises joins a host of other mentors that are millionaires, moguls, or everyday success stories that teach what they did to be so successful. Other mentors include New York Times bestselling author, Michael Levine, mentoring on public relations, serial entrepreneur, Dr. Robert Zoellner, mentoring on managing your team, and media advisor for Disney and other leading companies, Rachel Faucett, mentoring on online marketing, to name a few of the mentors.

Clay believes what Terry has learned as a franchising coach fits in perfectly with Thrive15.com’s mission to “mentor millions.”  Not only will Terry mentor on finding a franchise but also starting a franchise for those that want to grow their business. Thrive15.com offers this mentoring starting at $19 a month, and with each person that signs up they are offering a free membership to a military member or their spouse. Any former, current, or reserve US Military person is eligible for this program Thrive15 has started. Clay calls the program Thrive15’s way of saying thank you to the men and women that keep our country safe.

30 Plus Year Veteran of the NBA Teams Up With Thrive15.com

Los Angeles, CA – The NBA player turned assistant coach Paul Pressey has teamed up with Thrive15.com to share his experience growing up and overcoming slim odds to make it in the NBA and what has led him to become a business coach. Pressey’s unique ability to mentor today’s basketball players is what led the entrepreneurial and mentoring company Thrive15.com to want to add him to their team of mentors. A Thrive15.com spokesperson says Pressey’s unique perspective and incredible ability to motivate and teach young people how to create successful habits has had a huge impact on the Thrive15 community.

Paul Pressey is joining NBA Hall of Famer David Robinson as the second NBA veteran on Thrive15.com. Pressey is one of the mentors teaching on mindset and purpose in life. Thrive15.com also offers teachings on a diverse range of other topics that are meant to help individuals start a business, grow a business, or advance in their career. Other topics include time management, leadership, accounting, and sales—to name a few. The stated goal of Thrive15 is to mentor millions and help the current and next generation of entrepreneurs find success in the field they choose.

Thrive15.com currently has subscribers in 45 countries around the world. However, to show their support to the US military men and women, they are offering a free subscription to all active, retired, and reserve members and their spouses. For more information on the program, or to see business coach Paul Pressey’s mentoring, visit www.thrive15.com.