Business Coach | Use Your Imagination 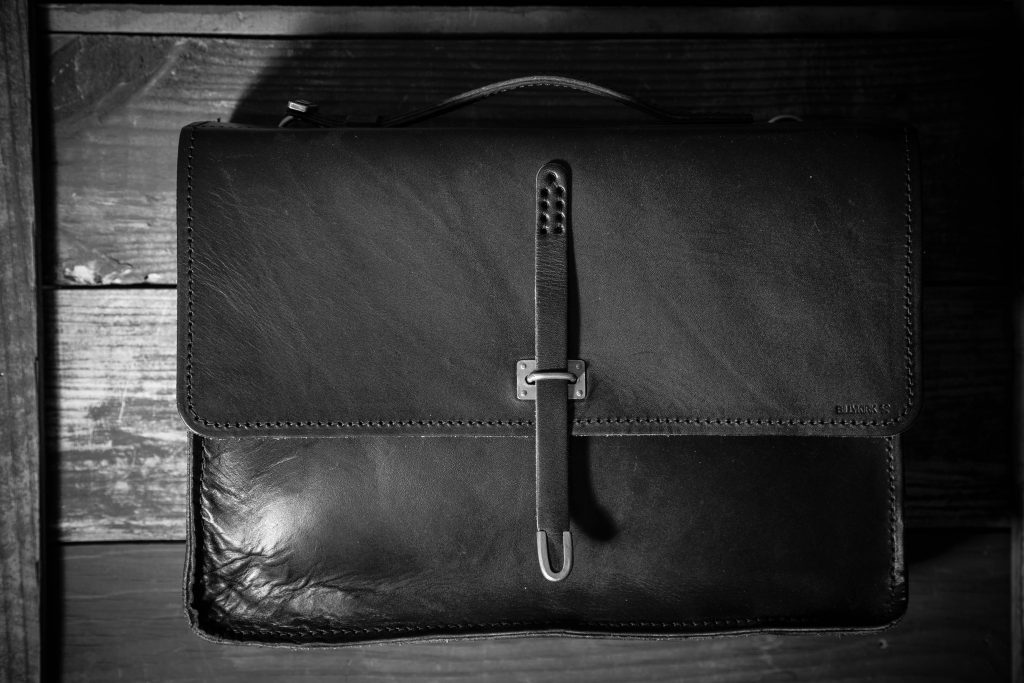 This business coach post explains how to use your imagination.

The power of your imagination is highly important when it comes to a business coach and business development.  The famous author, L. Frank Baum who wrote the classic, The Wonderful Wizard of Oz had one of the most prolific imaginations of all-time. This guy wrote over 55 novels and 200 poems during his epic career. In his novels and writings he wrote about the laptop computer, he wrote about his visions for color televisions, and a phone without wires. His imagination had no limits, but what if he didn’t have the determination and the diligence to write it all down? How long does it take to write 55 novels and 200 poems? Do you think this guy ever had “writer’s block?” Absolutely. Did he ever quit? No.

During Walt Disney’s famous career, he too had BIG DREAMS and a WILD IMAGINATION. As an ambulance driver, young Walt day-dreamed of becoming an artist. He would doodle on anything he had in front of him, and he even went to the extreme of painting his ambulance “to be more appealing for young kids.” What if he did not have the determination to overcome his first and second failed business ventures? Each time he started his studio, his costs would outrun his income and his businesses would fail. Could you imagine starting 2 businesses that completely failed? Business Coach Truth: Most people don’t have the boldness and the courage needed to start one business, let alone to start another one after having failed.

Henry Ford had the BOLD IDEA of transforming the world with his “assembly line.” Because no one had ever witnessed his inventions in their physical reality, many people thought he was crazy. He envisioned machines that people could use to mass-produce an automobile thus making it affordable for the masses. He believed that the expensive luxury item of its day would eventually become something that whole country could enjoy. What if he had quit after he lost it all the first time? He could have justified it. What if he would have quit after he lost it all the 2nd time? He could have given his friends a valid excuse for his failure. What if he quit after the 3rd or 4th time? I’m sure his friends would have patted him on the back and told him some ridiculous false kindness something like, “Hey Henry, at least you did your best. You know maybe it just wasn’t mean to be?” Maybe a spiritual friend would have said, “Henry, sometimes God has to shut a door before he opens another one up.”  To quote the incredibly deep American classic film, “Dumb & Dumber” he would have been known as “one pathetic loser” if he had not gotten off the ground, dusted himself off and started again, determined to win. A timeless and time tested business coach truth is this: We must never give up.

Remember Super Bowl Camp & Dallas Cowboys’ coach Jimmy Johnson? Remember his hair? He had the big idea that he could team up with his college buddy Jerry Jones to reignite the passion and the success of America’s team. He started out 1-15 in 1989. And 1990 wasn’t much better. Hall of Fame Coach Chuck Noll believed that he could turn the Steelers into Champions, he started out 1-13 in 1969. The mastermind behind the San Francisco 49ers’ dynasty and the designer of the famous “West Coast Offense” Bill Walsh started his first year out 2-14 in 1979. What if these men didn’t have the guts and the tenacity to believe in their system?

Business Coach 101: Determination and tenacity are the things that keep us hammering away when our hands get sore and our arms get tired. Determination is that thing that actually causes us to increase our resolve with each rejection. Business Coach 102: Determination is that degree of separation that makes people winners or losers. Whether you are opening up a salon, starting a wedding entertainment company or building an insurance office, success is not possible without determination. Do you get reinvigorated, stirred up, and more motivated by each rejection or do you have only enough determination to put your system in place for one year? Would you know who Walt Disney was if he had quit after going broke the first time?

Did you know that success is absolutely unavoidable when a person has a GREAT BIG IDEA and the WILL TO NEVER QUIT? Did you know that Coca Cola only sold 400 cokes during its first year? Did you know that President George Washington was getting slaughtered by the British troops before he decided to completely reformulate his strategy of fighting against the British? Do you remember when Apple Computers was the laughing stock of every high school computer lab? No one wanted Apple computers. People mocked them and they had a such a small percentage of the market share that success seemed impossible to almost everyone, except for Steve Jobs. Did you know that Conrad Hilton started a bank that failed? Did you know Mr. Hilton ran out of cash during the depression and actually came within $25,000 of bankruptcy? Did you know he asked everyone he knew for the money and the only person who came to his aid was his mother? Have you asked your mother for $25,000? Have you asked everyone you know? Have you called every lead? Have you actually gotten back up after being knocked down? Have you raised your AQ and EQ to the level needed to achieve success. My father always told me, “In the game of football it is not a question about whether you will get hurt or not. It’s a question about how many times you are going to get hurt and how bad you are going to get hurt.” Business is the same way. If you aren’t prepared to spend some time rehabbing from an injury every once in awhile, you shouldn’t start a business.

Harvey Mackay, who is a fabulous author and successful business person wrote, “Be like a postage stamp. Stick to it until you get there.” This business coach phrase is absolutely what it is all about. So how does this apply to you and your business? How big of a vision do you have for your life? Do you dream safe dreams so that you won’t have to deal with rejection? What would Steve Jobs do? How tenacious are you being about your prospecting? Do you quit after 75 calls to run home early because you are frustrated? What would Conrad Hilton do? How determined are you being about your systems? Do you quit when the 1st, 2nd, 3rd or 4th hourly employee won’t follow it? What would Walt Disney do? In what areas of your life are you dreaming small? In what areas of your business are you showing feeble amounts of determination? It’s a good thing that IQ is not the main variable that determines someone’s success or failure. As stated, if that was the case I would be living under a bridge banging on buckets for money. The level of your EQ and the level of your AQ is what matters and it is something that you can control. You will achieve success, I have achieved success and my clients have achieved success because they had a big imagination and the determination and tenacity needed to turn these “BIG IDEAS” into “BIG RESULTS.”  At thrive15.com, we offer insightful training videos, proven tools, and effective workshops that will help you take your business to the next level.  Let us help you grow!