Business Coach | Candor Must Be Constant 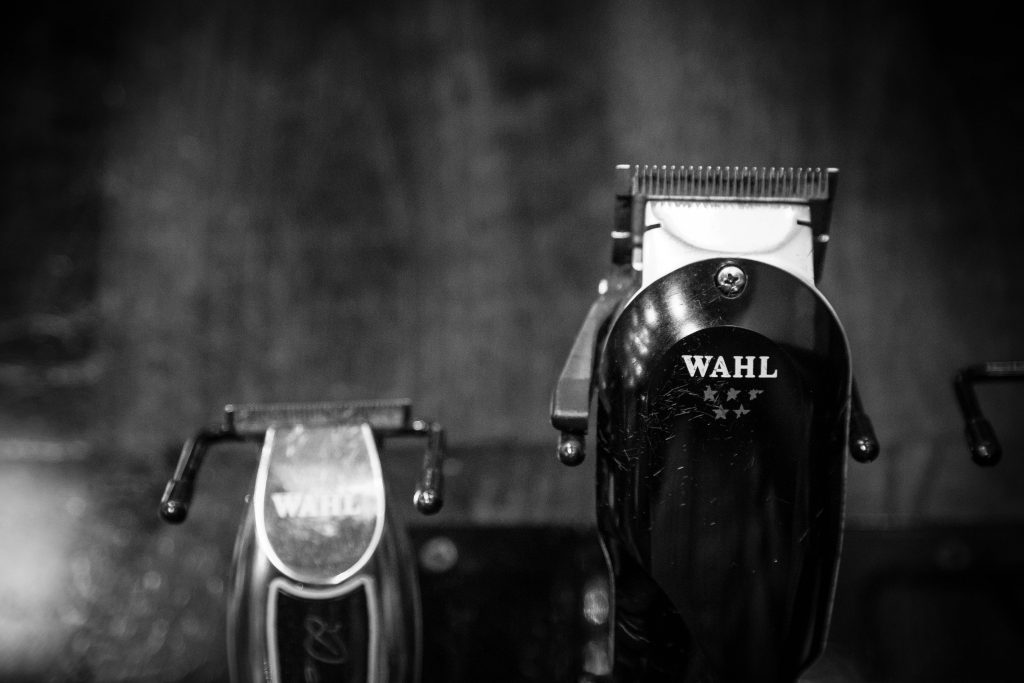 This business coach post explains why candor must be constant.

If you are going to effectively manage, you must have the ability to be candid. As a business coach and mentor in the world’s best business school for entrepreneurs, trust me when I say: Your employees must know that you do not have the ability to dish out false-kindness or bogus compliments. Your employees must know that when you compliment them or their work, you mean it. They must also know that when you offer constructive criticism and feedback, you also mean it. Candor must be a constant if you are truly committed to producing great profitability through the creation of tremendous products and services. Before we get into this business coach topic, let’s take a second to define what candor truly means. According to Webster and his band of merry men, candor means, “the state or quality of being frank, open, and sincere in speech or expression.” Business Coach Truth: Basically, you are being candid if you are telling people the truth at all times, whether they want to hear it at the time or not.

Whether I’m business coach or consulting in Miami or Denver, lack of candor is a huge problem in businesses everywhere. Most people confuse being tactful with not telling someone the real truth if it has the potential to make them upset. So to help you deal with the candid truth that 90% of you reading this are not being candid enough, I will give you three examples of real life business situations I found myself pulled into during the early portion of my business career– before I had the management skills and mental maturity needed to be candid. You can laugh at me here. Then I will give you three examples of business situations where I did have the courage and management maturity to be candid, so you can see how you should be using candor in the workplace.

Managing Without Candor | Business Coach Example 1: We once had an employee who worked for us who was almost not understandable on the phone. His speech was filled with so much rapper slang and broken speech that all clients rejected him just because they had no idea what the crap he was talking about. Because I wanted “to be nice,” I kept telling him, “Hey man, just stay positive and you will eventually get one.” Each week he would set appointments with people who would never show up. The few appointments he did get to show up were hopelessly poor and came to the appointments just to get the FREE stuff. Because I didn’t have the courage needed to be candid, I could never bring myself to telling him that he sounded like a member of the Wu-Tang Clan and not like a wedding planner. Because I didn’t have enough courage to be candid with him, he struggled and eventually quit because he couldn’t afford not to. He worked with us for three months or so and never experienced any success, and it was my fault for not being candid with him. I was weak and therefore his results were weak.

Managing With Candor | Business Coach Example 1: After learning and embracing the concept of courageously using candor at all times, I ran across an employee who was working for one of my consulting clients who was not from this country. Every time she talked her voice screamed, “Hey potential buyers, I am from another country!” Every time she made a call, prospects would hang up on her because they obviously felt like she was a telemarketer calling from a third-world country. I sat her down and told her, “Hey Kim (we’ll use this name to protect her identity)… Your effort is there. Your energy is there. You even sound articulate on the phone; however, every time you call someone they are thinking, “Hey this person is from another country? They must just be some telemarketer. I’m going to hang up.” So to fix this situation, when someone picks up the other line, I want you to say, “Hey is this such and such? And when they answer, I want you to say, “Hi, this is Kim and I’m actually from Brazil. How are you tonight?” Nearly every time she said that, most people said, “Really, so why are you calling me?” They actually talked to her instead of hanging up on her. This got the conversation going to the point that she could actually experience some success. If I hadn’t told her that her accent was devastatingly affecting her calls, she would have had no success. Sure she wouldn’t have been offended, but she would have been depressed by all of the rejections.

Managing Without Candor | Business Coach Example 2: Long before I learned to be candid, a guy who worked with us who always showed up late to work. He would always apologize for being late, and I would always act like I was forgiving him. But without any exaggeration, it happened at least two-thirds of the time he was supposed to come to work. Over time I got extremely irate with him, but I never told him because I was weak and “I didn’t want to hurt his feelings.” He continued being late and I continued being irate. Eventually as we grew, it became time to promote someone to the position of Manager. I promoted someone else and he was devastated. He said, “Dude, I’ve been here for years. I’ve always been the top sales guy and now you are promoting someone else?! That is crazy. I feel like I’m getting stabbed in the back.” I responded by saying, “Dude you have been late nearly every day during your entire career. There is absolutely no way I could ever promote you until you have shown that you can be diligent and dependable about managing your time and the simple act of being on time!” He then said, “Look, if I had known it was a problem, I would have fixed it a long time ago. I thought it was just one of those things that was no big deal.” Again in this situation, my lack of candor hurt the employee and the business. Because I was too weak to say something for fear of “hurting his feelings,” I hindered his development and built up an animosity that he was unaware of until it became time to promote someone to management and he didn’t get the job. Trust me, we all owe it to our people to be candid with them at all times.

Managing With Candor | Business Coach Example 2: I had an employee who kept showing up to work consistently late. We now have a system that fines people every time they are late. These fees then are redistributed as a bonus to the “most valuable employee of the week.” After a couple of days of being late and being fined, I told the employee that if they ever wanted to be promoted or to advance in life in any way, they were going to have to develop a reputation for being on time. When I told her, she looked at me with shock and said, “I had no idea that was such a big deal. I’m so sorry.” Almost immediately, the tardiness and chronic lateness stopped. This employee went from being someone who had no shot at being promoted to being one of our top people within just a few short months. Ultimately, employees can choose how they are going to respond to the feedback you give them in their own way. Some will take the information you give them to heart. Some people will sincerely care about what you are saying. Others will choose to become offended, which will ultimately result in their exit from your company. Leave that choice up to them, but do the right thing and be candid.

To make candor work for you, here is what you need to do:

If you need help implementing policies or effectively managing your team, schedule a free workshop for you and your team at thrive15.com.