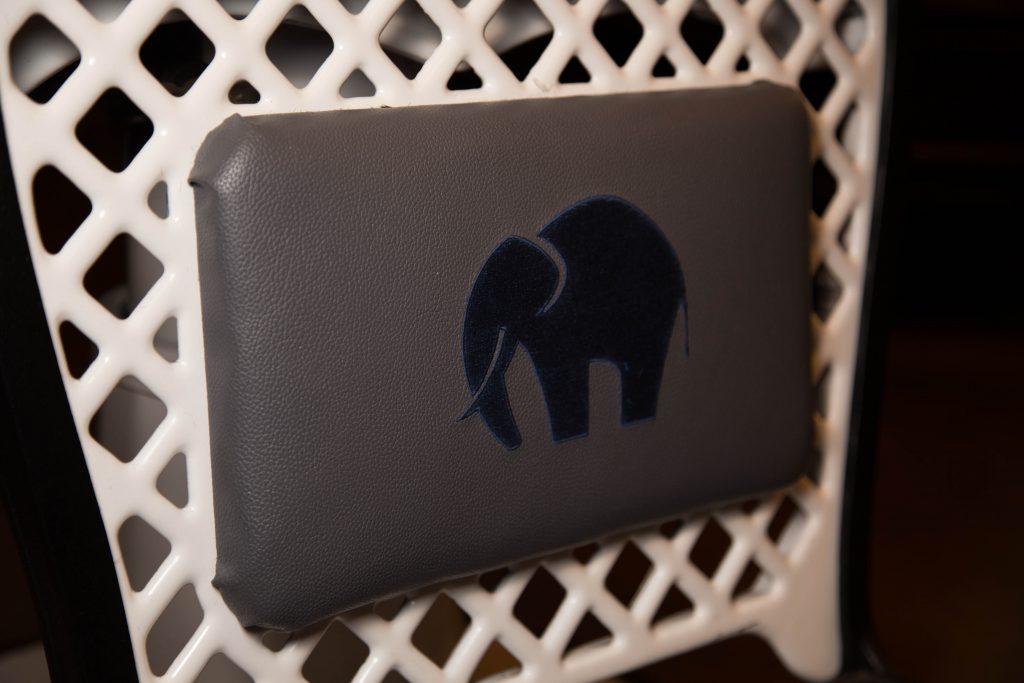 This business coach post explains why you must never stop learning.

Business Coach Tips & Advice to My Younger Self:

I’m glad to see that you survived high school and have successfully made it into college at Oral Roberts University. I know you currently disagree with the theology being taught at this charismatic Christian university, but I think we can all agree that you actual making it into college, in itself is a miracle of Biblical proportions. The fact that you escaped arrest and conviction for throwing eggs at police cars as they drove by is truly miraculous and right up there with walking on water and parting the Red Sea in my 2016 mind. My friend and younger self, there had to be some divine intervention at work when those gang members you taunted in that St. Cloud, Minnesota gas station decided not to kill you. Truly, the fact that you are alive and not in jail is truly miraculous and all the proof I need to believe in the presence of a higher power. Likewise, it’s a modern miracle that  (although you took Algebra three times and required CPR courses numerous times without ever actually passing) you actually graduated from Dassel-Cokato High School in Minnesota. My friend, you also have to give thanks to the Almighty that on your third attempt, you were finally able to earn a score high enough on your ACT to get into college.

However, Clay, the dark forces of jackassery are now beginning to take root in your life. I know that you are starting to hate learning as a result of the great memorization-and-four-year party called college. I know that the apathetic professors who take attendance in your social science or humanities classes filled with 300 students are making you believe that you actually dislike learning. I know that these proud syllabus-toting professors want to convince you that they can determine your potential based solely on your ability to read large portions of text and memorize meaningless facts in a way that allows you to regurgitate the words onto a piece of paper called a test. I also know that you are beginning to feel as though learning is a waste of time. However, nothing could be further from the truth. Your ability to learn practical business coach skills is going to ultimately determine your ability to earn. Listen to what some of history’s great minds have to say about education:

Dear Younger Self, hear me out. You must become a voracious student of practical business coach skills if you are going to become a success.  Things are changing at a rapid rate and that rate of change will only increase in the future. I know that it seems impossible now, but I need for you to hear this. In the future, people are going to stop using the Yellow Pages! I know it doesn’t seem possible, but you must believe me. I’m begging you! Soon, when our family members are calling “from long distance,” it won’t matter because everyone is going to have unlimited long distance built into their cell phone plans! This is going to happen! I know it is almost impossible to believe, but soon people are going to actually have cellular phones that aren’t the size of a brick. My friend, nearly everyone is going to have more computing power in his or her phones than you have in that Micron computer you just purchased for $6,000. Clayvis, soon the World Wide Web will become known as the Internet, and people will be able to log onto the Internet via their phones without hearing that insane screeching nails-scratching-against-a-chalkboard-horrible sound.

Listen man, you must learn how to build websites and optimize them so that other people can find your business when they are searching for the products and business coach services they need. In the future, this skill alone will help your companies earn millions to beat the crap out of your competition. Clay, you must stop spending time memorizing facts about the Byzantine Empire and the nuances of Egyptian culture, and you must begin scheduling 30 minutes per day to learn practical business coach skills. I know I told you this before, but it’s worth repeating again:

Just to briefly demonstrate how little you know about the practical business coach skills that actually matter and have the potential to make you more money, and how much you know about the things that do not matter at all, I want you to attempt to answer the following questions:

Clay, you have to wake up! Both now and in the future, most people don’t block out the time needed to develop the jobs skills and mindsets they need to find or create the jobs they want, so most people must settle for jobs they dislike.

Why am I telling you all this? I’m telling you this because I know that YOUR SUCCESS IS GUARANTEED when you commit to learning and implementing practical and proven business success strategies. I also know that your failure is nearly guaranteed if you don’t. You have to choose, my friend. The choice is yours. You must stop wasting your time learning about things that do not matter to your future. You must spend more time learning about sales, marketing via the Internet, accounting, public speaking, motivation, overcoming adversity, how to raise capital, customer service, leadership, and management.

My friend, in the future you will build a website where thousands upon thousands of people from all around the world will be able to access all of this practical business education, but for now you need to get started reading and applying the concepts found with the books listed below. To make your life 2% easier, I put a note next to each book title. Clay, every day that you don’t live by and make decisions based upon the proven principles and success strategies found within these books, you will be forced to pay a “dumb tax” for not knowing this knowledge.

I know what you are thinking, because I am you. I know that idea of reading all of those books and looking for the lesson nuggets found within them sounds daunting. But until your video-based business school becomes a reality, just shut up and read those books. My friend if you promise to read those books immediately, I’ll let you in on a little secret as long as you promise not to freak out. In the future, you will partner with NBA Hall of Famer of the future, David Robinson. You and David Robinson will officially announcing to America that Thrive15.com has launched! Yes, I’m talking about the future Hall of Fame basketball player, David Robinson, who will average 17.8 points per game during the 1999-2000 season! I told you, I’m from the future! I know this stuff. Look, you have to believe me! At the risk of destroying the universe by revealing information about the future, I’m going to give you a quick betting tip. He will win two NBA Championships – one in 1999 and one in 2003.

All right Clay, now calm down and get to reading because right now, you are allowing the spirit of jackassery to prevent you from reading the books you know you need to be reading. Clay, You must not let formal education get in the way of your practical learning. On June 12, 2005, Steve Jobs the founder of Apple will say, “The minute I dropped out (of college), I could stop taking the required classes that didn’t interest me and begin dropping in on the ones that looked interesting.”

Clayvis, you must start reading the following books as soon as they become available for purchase: