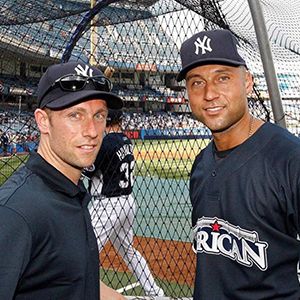 Dana Cavalea is the former strength and conditioning coach for the New York Yankees.  He spent 12 years with the New York Yankees Organization, winning a World Series in 2009. He was the recipient of the 2009 MLB Nolan Ryan Award, the award that is given to MLB’s top Strength Coach as voted by his peers. During his career, Dana has had the opportunity to train greats such as Alex Rodriguez, Derek Jeter, Mariano Rivera, Andy Pettitte, Justin Verlander, and more.