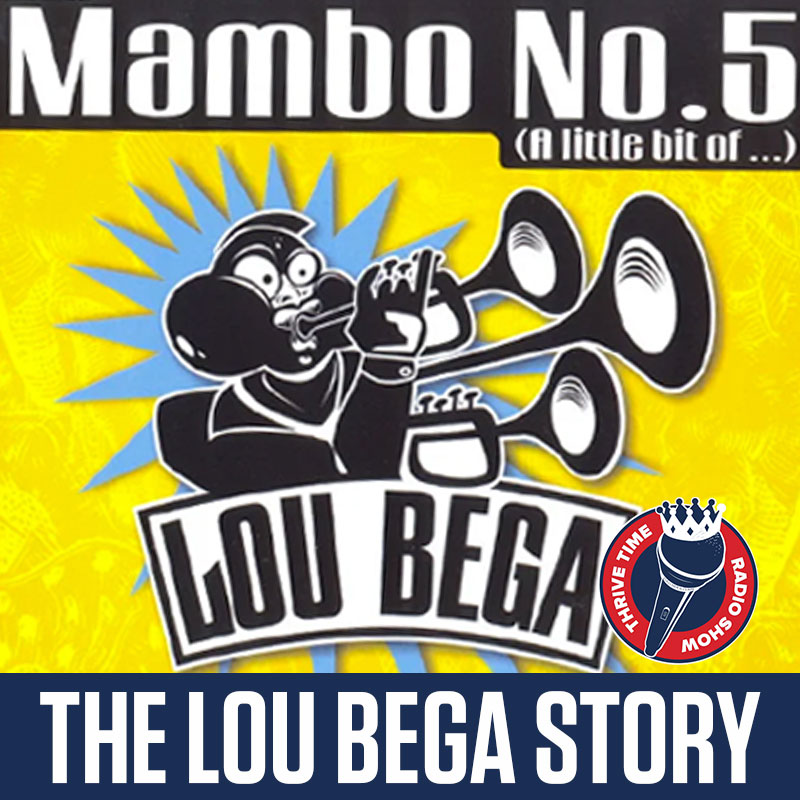 Lou Bega. David Lubega (born 13 April 1975), better known by his stage name Lou Bega, is a German recording artist. His 1999 song “Mambo No. 5”, a remake of Pérez Prado’s 1949 instrumental piece, reached Number 1 in many European countries and was nominated for a Grammy Award. He shares how he created Mambo #5 into one of the World’s most listened to pop songs