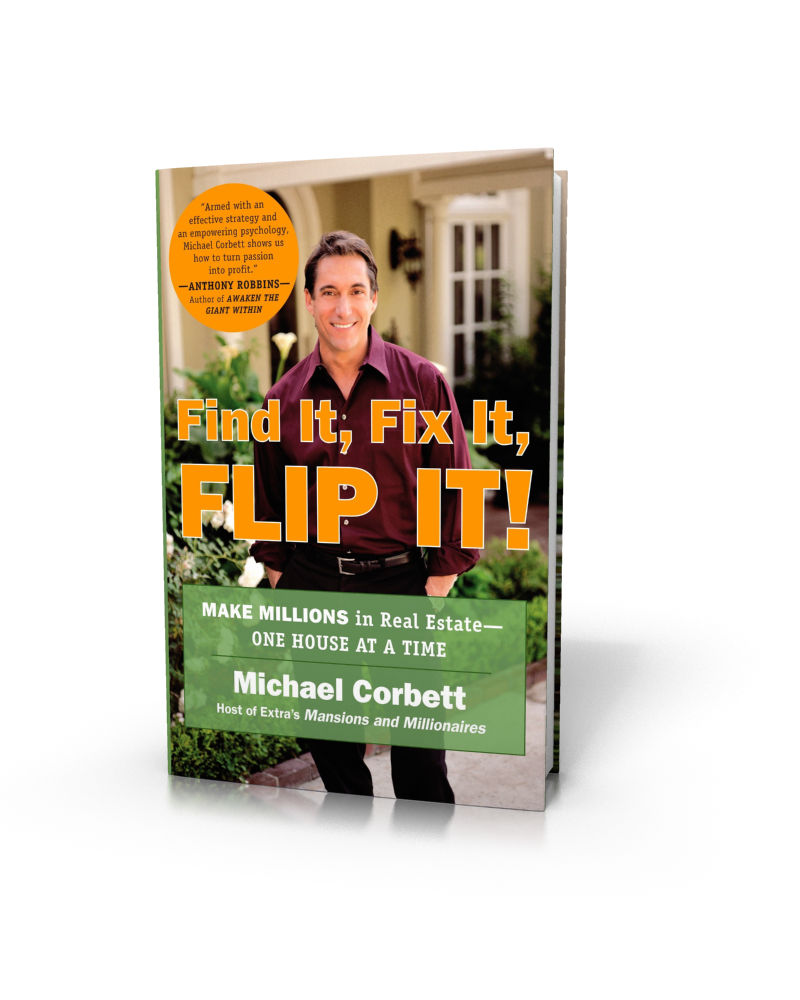 MIchael Corbett has performed on Broadway, he had a 5-year recurring role as David Kimble on The Young and the Restless, he’s guest starred on The King of Queens, Star Trek: The Next Generation, the Tyra Banks Shows and countless other prime time shows. Since 2000, Corbett has hosted real estate and lifestyle segments for the NBC entertainment news program EXTRA!, and won a 2014 Daytime Emmy Award for Outstanding Entertainment News Program as part of the show’s team. He is also the host and senior producer of EXTRA’s Mansions and Millionaires!, and the executive producer of Hollywood Medium with Tyler Henry on E!. He has also written 3 best-selling books on real estate.