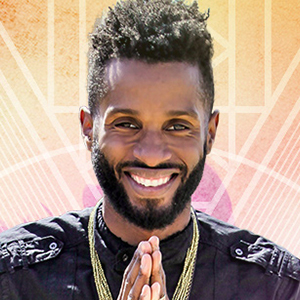 Preston Smiles is a social media superstar and best-selling author that is signed to Simon and Schuster, but who was once placed in special ed class. He saw several of his friends get shot and one of them actually killed before he decided to ask his parents to send him away where he eventually found himself living in Pittsburgh. He was invited to live with a family friend in one of the wealthiest public school systems in the country and was the only black man in the entire school district. Preston Smiles considers himself to be a motivational messenger and he is on a mission to empower and educate billions of people all over the world to the truth that “love is all there is.”