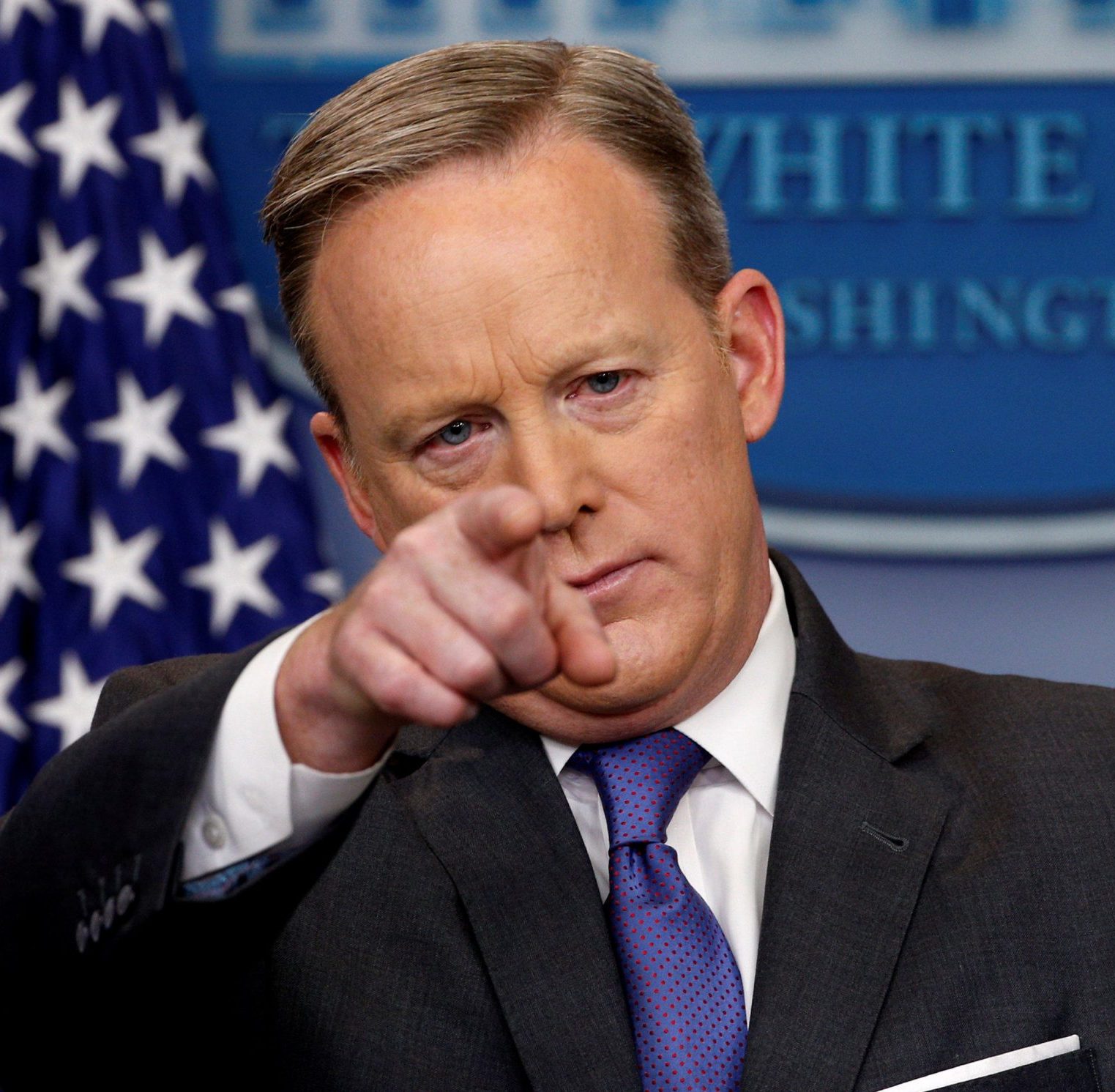 Sean Spicer’s political career began long before the former White House Press Secretary made his mark as one of the most recognized staffers in the Trump administration. As a House of Representatives communicator, heading up incumbent retention at the National Republican Senatorial Committee, in George W. Bush’s White House as Assistant U.S. Trade Representative, as the Chief Strategist and Director of Communications at the Republican National Committee, top advisor to presidential campaigns, and of course, White House Press Secretary. Sean made his way up through the ranks and has experience at every level in Washington. Few are as well-equipped as Sean to pull back the curtain and dissect what’s really happening in the nation’s capital.

Sean is the President of RigWil LLC, a strategic consulting firm that provides insights to C-suite corporate and association executives. Additionally he is a founding Partner of point1, a mail, digital, and consulting firm that works with top Republican candidates in key races across the country.

He is the author of the New York Times bestselling book The Briefing, which sheds light on the headline-grabbing Trump administration’s first year as well as the 2016 campaign and his time in Washington.
His role in reshaping the Republican National Committee’s PR strategy helped the party rebuild after losses in 2012. He implemented his same strategies in 2014 and lead the party to sweeping victories. In 2016 prior to the must-see Republican primary debates, Sean worked on behalf of the party to restructure debate format creating a role for the party working with networks, campaigns and other partners to produce a schedule and debate ground rules that prompted higher quality, informative and fair debates. These debates broke records for TV viewership.

Sean’s efforts as the RNC’s Chief Strategist and Communications Director landed him a spot in PR Week’s Power 15 list for 2016, as he helped the RNC generate approximately $1.4 billion in earned media that cycle.
Sean has been active in a number of causes supporting veterans, adoption, and cancer research. He currently sits on the Board of Directors of the Yellow Ribbon Fund, as well as the Independence Fund, and on the Board of Advisors of Operation Renewed Hope. A husband and father of two, he resides in Virginia but remains a loyal fan of the Boston Red Sox and New England Patriots