Business Coach on 18 Areas of Agreement 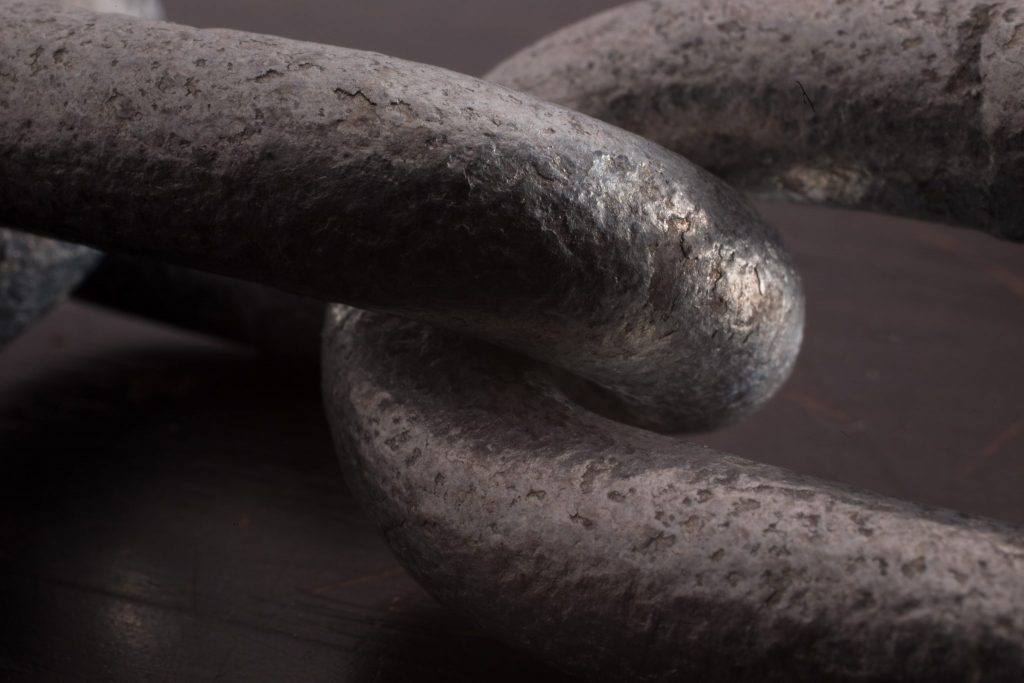 The following article features Caleb Taylor and Clay Clark, America’s Palest Business Coach and the US Small Business Administration Entrepreneur of the Year. Learn more at Thrive15.com than most business schools in Florida!

Caleb:             All right. We’re talking about the start-up, okay? The start-up and what you need to know here to make sure that all the co-founders, when you’re starting a company are all on the same page. Clay, I need you to get on my page here. Let’s get on the same page and the 18 areas that all co-founders should agree on. Just hold it together.A

Caleb:             We’re talking about the start-up, all right? Specifically talking about how to make sure all your co-founders are on the same page, okay? We’re going to go through the 18 areas that all co-founders should agree on. Would you hire a business coach to cover this?

Clay:                Now real quick, if you’re watching this and you’re saying, “18?” We’re talking about building a big company. This is going to be the golden goose that feeds you for years. This is going to be like- this is your money machine here. You need to take the time to go through all 18 of these. This is very detailed. Big goals require a lot of details.

Caleb:             Right, and you know, I mean you’re paying here for this subscription. You know that you’ve come here for the real, practical education. We’re going to teach you actually how to do it. I love, Clay, that this topic is taught by you. Because you’ve started many companies. You’re a part owner in nine different companies now.

Caleb:             You’ve recently launched Thrive and started that from nothing over the past few years working on that. There’s nobody more prepared and adequate to teach us this than you, you’re such a great business coach. I’m excited to hear what you’ve got to say.

Clay:                I’ll give you an example. People all want what’s best for themselves. As an owner of a company you have to be thinking about what’s going to be best for the organization. On Thrive, I know that having David Robinson be a partner for our organization is very important because the wisdom he brings is ridiculous. He’s been so successful off the court, on the court, high integrity, just an awesome person.

Clay:                And then somebody else might go, “Well how come David Robinson gets that? I don’t see him in the office as much as everybody else.” Stop. And that’s the time where there that’s bias that the individual has and says, “Well I feel like I should be compensated more.” Or they do it to other employees. They say, “Well I’m working a little harder than that person.” Or you have people that will confuse employment with ownership. Or you’ll find people that they say, “Because I’m working so hard I deserve this.” It’s not about that. It’s looking at the long term health of the organization and making smart decisions. But you need to bring up the question, “Hey, who actually owns what percentage? Let’s go ahead and deal with it right now.” Early on, before things get weird. That’s why it’s question number one. Before things get weird, put it on a dry erase board and say, “Who owns this thing?”

Caleb:             You’re telling me, as you were starting Thrive back when you were just thinking about it you took the time to sit down and map out, at least roughly, what the percentage would look like, what you would own and what these different founders would own?

Clay:                It’s almost all happening exactly I planned it. But I had the wise council of Bill Chaufty and people who I respect and are smarter than myself. I sat down and I upset people. I upset, I think of the three people in the room I was talking with, I probably upset two of them when I told them how much they get to own. Well how come not this? Because I’m going to need to raise a massive amount of venture capital and at some point I might even come to you and buy out part of your share. And don’t get offended because I’m going to need to do what I need to do to make this thing massive. And people were like, “Oh gosh.” I decided as part of Thrive, I don’t make a dollar until there’s a subscriber.

Clay:                Just how I did it. Some people were acting like I wasn’t a business coach. They said, “Well shouldn’t you pay yourself a salary?” I felt that I shouldn’t. Some people do. I’m not saying I’m right, I’m wrong. I just thought it was the way I wanted to lead by example, like “Hey, shut up about low pay because we’re going to build this thing to change the planet.” I didn’t think it’d be good for me to be taking a huge salary and expecting my people to work in a very intense environment. It’s like we’re on a submarine here but we’re going to the top. We’re on the submarine.

Clay:                I mean that because we have a team of people here who are working and we are redefining the way entrepreneurs learn. When you create a new niche and a new market and a new product it’s something new. Learning’s never been fun really, right? Except for those few teachers we had in school.

Clay:                People like Tristy Fryer. Unless you are familiar with game of…. it’s a little bit hard to fully be invested in it unless you have some faith.

Caleb:             Good. The first part is know who owns the thing. Take the time needed to do that because it’ll come back and bite you in the butt if you don’t.