Business Coach and Their Checklists 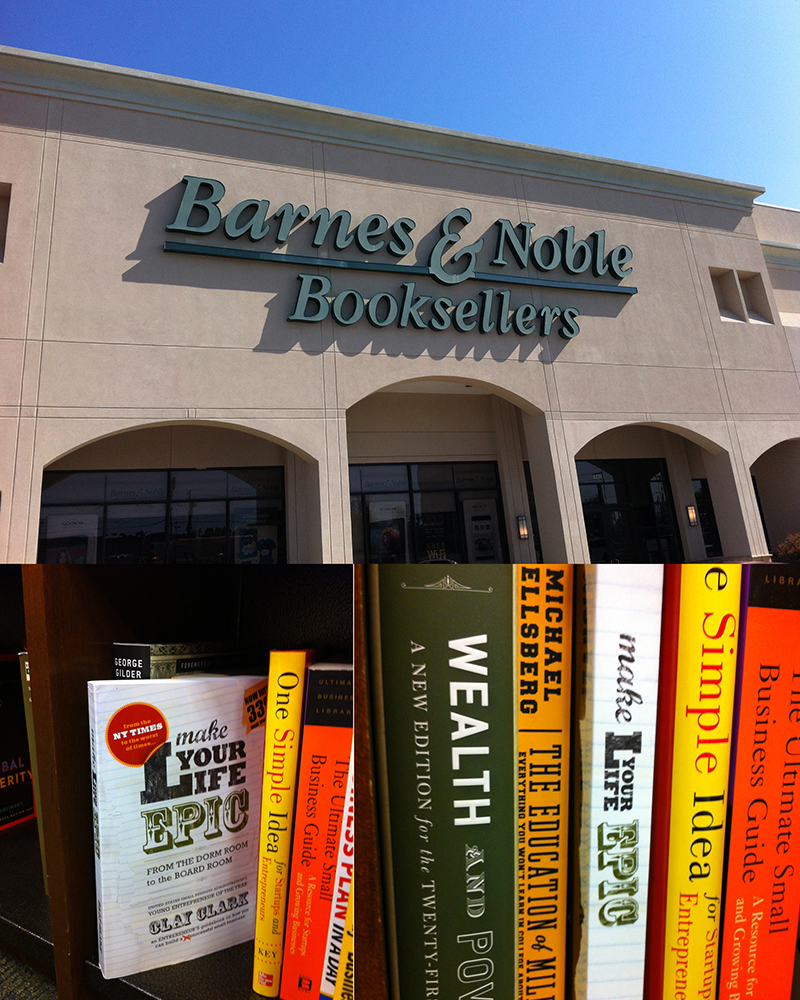 In this episode, Clay Clark (US SBA Entrepreneur of the Year) and Dr. Robert Zoellner (Owner of Rockin’ Z Ranch) discuss the importance of checklists on Thrive15.com, one of the world’s most amazing business coach

Clay:    Sorry, I left the business coach checklist in my car.

Dr. Zoellner:    Well, Clay I’ll tell you what, why don’t you go get in your car and drive some place and take your checklist out and go get a new job with it. I mean at some point you have to understand that …

Clay:    At what point would that have to happen though? If I was your man secretary and I’m just … I have to know this because people who are watch this. This is …

Clay:    I’m just saying because a lot of people are watching this. They are saying I hired an assistant and they didn’t check the voicemail once. I asked them, they didn’t check it again and so the owner is either left to give up hope and say, Well, no one will ever do your job. Or I mean, what do we say now that second time? What do you do? At what point do you say it’s gone too far or?

Clay:    If I feel like it’s too bad of an issue I’ll probably just add up resourcefulness, find somebody else.

Clay:   For the business owner that never just draws a line in the sand and makes that move, they are just stuck with what they are stuck with?

Dr. Zoellner:    Yeah. Obviously they have a high tolerance of being able to put up with it. They have a high tolerance for having an employee that doesn’t do what they want them to do. There is a lot of people out there that put up with it. God bless them. I mean if they … It’s kind of one of those things where, but then there is also a lot of people complaining about why their business isn’t growing and why they aren’t making more money and what’s wrong with it. I can go; Maybe you’ve gotten too lackadaisical in the things that you are putting up with from your own employees. The people you’re paying money and trying to employ to help you build your business.

Clay:    In all your businesses, these active companies that you have, I mean you are seeing thousands of customers a day, and so there is a checklist for every position. Or if there is not, I mean there is at least a …

Clay:    Okay, and because I’ve had the opportunity to work with business owners all over the country, I can confidently say that almost every business owner I’ve ever met with does not have a checklist for every position. I would also confidently say that the number one reason that businesses are failing is not because of a bad idea or a bad marketing or a bad way, but it usually has to do with poor execution. Poor delivering on those things, so I’m going read you a Michael Gerber quite here that’s this huge quote here.

You can learn more about checklists on Thrive15.com, one of the business coach

Clay:    If I am watching the website right now and I have 20 employees and I have no checklist at all. I’m now going, Okay, I know I need to do this. So I am doing, I mean man I am bam! Let’s go. Do you recommend, you just say it’s not going to be perfect but just start from …

Dr. Zoellner:    Absolutely. Start with the big stuff and you can get it as detailed as you need to get it for and always go back and check that list every now and then. Especially when you are bringing in a new employee, that’ probably a really good time because then you pull all those out so to speak and you are going through them and you are freshening them up and you are looking at them and you are saying, That had no relevance now, take that off the list. Or actually that now some other department is doing that so that’s off of your list.

You are always constantly doing it but you’ve got to start somewhere.