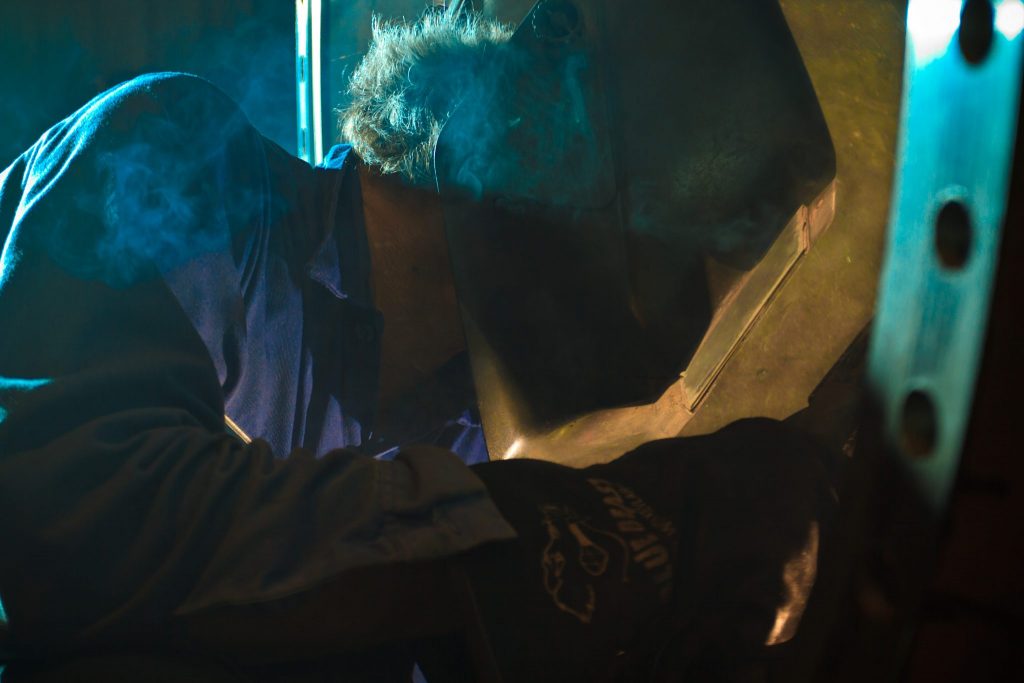 In this business coach transcript Clay Clark (Speaker of choice for Hewlett Packard) and Bryan Smith (Top-selling Insurance Agent) use Thrive15.com, one of the top business schools in PA, as a platform to discuss how to overcome adversity.

Clay:  Bryan, I appreciate you being here my business coach friend.

Daniel:    hank you. Thanks for having me. I appreciate it.

Clay:    Hey, today we are talking about something that every Thriver watching this has dealt with if they are an actual business owner. If you’re watching this and you’re thinking about becoming a business owner, you’re going to deal with this. It’s this topic about overcoming adversity. We’re talking today with you. You’re one of the top producing insurance agents in the country right now. When you think about selling insurance, there’s a lot of adversity, a lot of rejections, a lot of no’s. I’m excited to talk to with you about that. I’m also excited to talk with you about Thrive15.com, because it is one of the top business schools in PA.

Daniel:    Sure. If I was to compare my office to other offices in green country. It would be about the size of ten to twelve other ones.

Clay:    Again, I’m not asking Bryan to brag on himself. It’s just a matter of fact, statement of fact, so you get an idea as you’re watching this. Bryan has built something special, something magical. To the point where I know a lot of competitors within the region know your name as, “Well, that’s Bryan. He’s just trying to dominate.” He’s just that type.

Anyway, I’m going to start off with a notable quotable by a W. Clement Stone, the famous business coach success author and the man who started the billion dollar insurance company called Combined Insurance. He once said, “Every great man, every successful man, no matter what the field of endeavor has known the magic that lies in these words. Every adversity has the seed of an equivalent or greater benefit.” Little story time: Tell me some stories about maybe a few of the setbacks, adversities, or challenges that you’ve face in your career thus far?

Daniel:    In insurance there’s opportunities for adversity every single day everything from weather to your inability to get a hold of people that don’t have insurance. How many people are looking for insurance? It’s so much fun, right? I get asked all the time, “What is success?” You’ve got to slow down and think about that. What is success? I say success is a serious of good decisions is evolutions. When you’re trying to be successful, you don’t have to just be successful. If you’re making good decisions every day and you’re always ready to adapt and evolve, you could become successful.

Adversity is going to be one of the things you deal with every single day on your path to success. We deal with as a business coach, like i said awhile ago, we deal with weather. We deal with competition. We deal with the commissioner and the regulatory bodies changing rates or changing the rules on us. It’s an every day thing. The way you deal with it is your culture. We’ve talked before that culture is actually better than strategy in your business. The culture is what manages when the manager is gone. If your team comes to work and they live within a culture that you’re trying to win every day that we’re tracking effort and not results, they’re going to do the things they need to overcome adversity. Some would even say not even recognize adversity being present.

Clay:    Let me ask you this for a specific example. When you started out first in the mortgage business before you got into the insurance business, you were twenty-four-year-olds. How many cold calls would you make in a day? How many calls would you make in a day? Do you have certain quota you would hold yourself accountable to when it was just you before you had a crew of people working with you?

Daniel:    Countless. If I had to put a number on it, it would be a hundred to two-hundred calls a day.

Clay:    Then when you’re going through those hundred to two-hundred calls a day and you’re getting that rejection, you don’t even recognize it is what you’re saying? You just keep on going?

Daniel:    Well, the funny thing about a personality like mine is you recognize it. You don’t respond to it. When you get negativity on the phone, that’s expected. What I found with my team the best way is to prepare them from that expectation, “Hey, people are not going to like this phone call, sometimes. They’re going to hang up on you. They’re not going to be interested. What should you do? “Well, Bryan, we’re not looking for those people. We’re looking for the people that do want to talk to us. We’ve got to go through these other ones to get there.” That’s the culture. We want to win.

I’m told that there are people out there that use this particular phrase. I believe it’s a myth. I’m working on some myths right now. I’m going share this one with you. Lots of people say … They’ll get in front of their groups or their leaders. In fact, I’ve heard, I won’t say the name of the company, but a few years ago I was at a big business coach presentation by real estate company. I got up to share with them a little bit about sales. I said this particular myth, “If I can do it, anybody can.” I think that that’s bogus. I think it’s a myth. If I can do it, I do to because I’m different than you. I’m willing to work harder. I’m more passionate as a business coach. I have more desire. Just because I can do it doesn’t mean you can do it. Means that you have the opportunity to do it.

Well, the funny thing about this particular time in history is a few minutes after I got off the stage the owner of this real estate company came up. She just wanted to pump everybody up. They gave her a standing ovation and whatnot because of who she was. She said, “You know if I can do it anyone can.” Everyone begin to giggling. She didn’t really know what they were giggling at. They were giggling at is her. That wasn’t true. She did it because she did more than what other people were willing to do.