Business Coach on How To Be Proactive 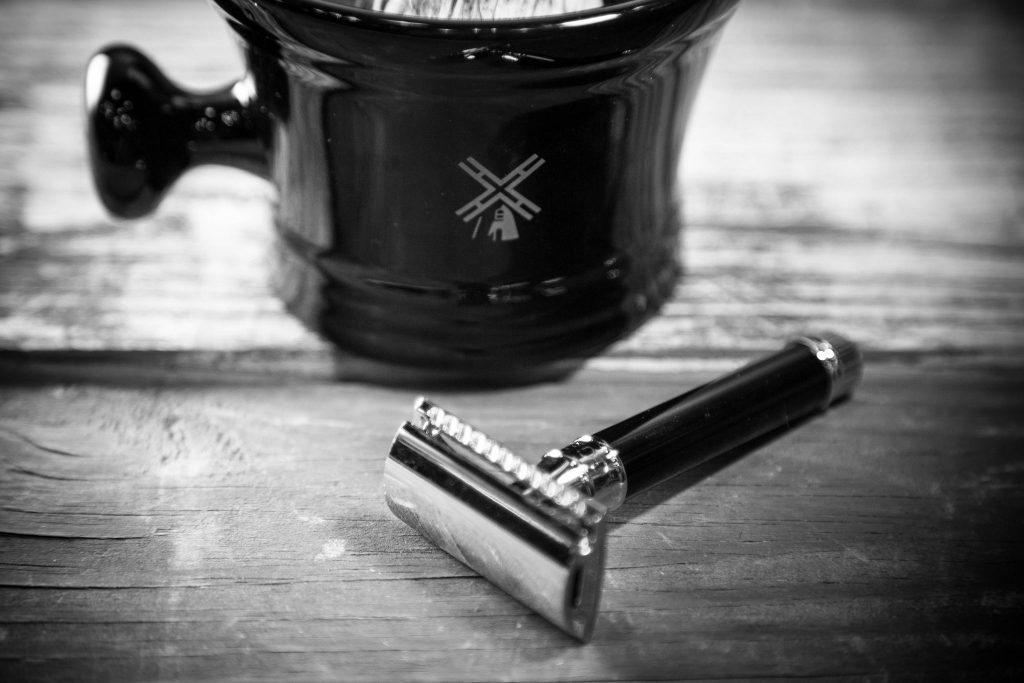 In the following transcript, business coach Clay Clark (US SBA Entrepreneur of the Year) talks with David Robinson (Co-founder of $250 million Admiral Capital Group & 2-time NBA Champion) about how to be proactive and customer service training on Thrive15.com!

Clay:    My name is Clay Clark, expert business coach, and you might have seen me in such feature films as … there is a massive list that I have somewhere. Today I am joined with NBA hall of famer David Robinson. This guy was a member of the original dream team. This guy has won two NBA championships, two gold medals. He started an investment capital fund. He started a successful school. He is a successful father. He has been married for a long time. This guy is awesome, and he is going to be teaching us about how to be proactive in a busy world.

I can only imagine how many calls and emails and texts this guy gets on a daily basis, but yet he is proactive about ordaining his own destiny, about deciding what his future is going to be like. He is going to be teaching you and I specifically how we can be proactive in this very, very busy world that we live in.

David Robinson, thank you for being here.

David:    Thank you Clay, I appreciate that. You’re a great business coach.

Clay:    I appreciate it. I think a lot of people when we are watching someone like yourself on Thrive we begin to say things like; I don’t know how they get it all done. You have 24 hours a day, I have 24 hours a day and I think we all look at successful people and say, how do they find time. What we are talking about here is specifically the idea of being proactive in a very busy world. David, the bestselling author Steven Covey, he has famously written numerous books on success but he says, “I am not a product of my circumstances. I am a product of my decisions.” What is the idea … what’s that all about, about accepting the idea that we can decide how our future is going to be, do you believe that? That we can decide how our future is going to be and we can …?

Clay:    I guess a good example of how I have seen you … would it be, to make a decision to make the world a better place was that you drove every day to the stadium to play basketball and you saw poverty all around you in San Antonio, and you decided to start a school to help some of the kids who were living in poverty rather than just talking about the issue. You actually decided to take an action step and to get involved as a business coach. What caused you to be proactive about making a difference rather than just reacting?

David:    When you are blessed you have a responsibility, to whom much is given much is required. To me, if I felt that I saw those people in need and I felt that I could to something about it then I felt like I needed to make that a reality. Our arena was right downtown, right near a church I was going to, right near a barbershop that I go to so I got a chance ever day to go down there and kind of see people’s lives and I thought there is a way I can make a difference. I can encourage these kids, I can give them opportunities and open doors to them that they may otherwise not have seen.

Clay:    If I am somebody watching this I might be saying, its great about being proactive but I have kids, I am married, or I have a phone that’s always ringing, my inbox is caught in emails, I am getting facebook updates, I am getting twitter feeds. When you were in the NBA always waking up in a different city, you wake up all the time, I bet you there’s times when you forgot what city you are in when you …

David:    After they retire.

Clay:    After they retire within four or five years.

David:    Its sounds like a pretty accurate number, yeah.

Thrive15.com provides 15-minute episodes on customer service training for entrepnreurs and employees looking for a a resource that isn’t tens of thousands of dollars like the Disney Institute!

Clay:    How do you stay proactive about those things with all those demands?

David:    It’s difficult, it really is. You have to set priorities, I mean it’s just that simple. You have to decide what is important to you and then you put your time and your money and your energy towards those things. For me I … yes, I was busy, I was travelling a lot. I was away from my family a lot, but when I had the opportunity to be with my family I set time aside to say, my time is now yours, whether it’s the summer time and we spend two months away from the city, away from everything just hanging out as a family I let my boys know that you are high, high on my priority scale, now you are at the top. If you need anything, I going to be there. I have to work, I have to be gone sometimes but when I am here I am here for you.