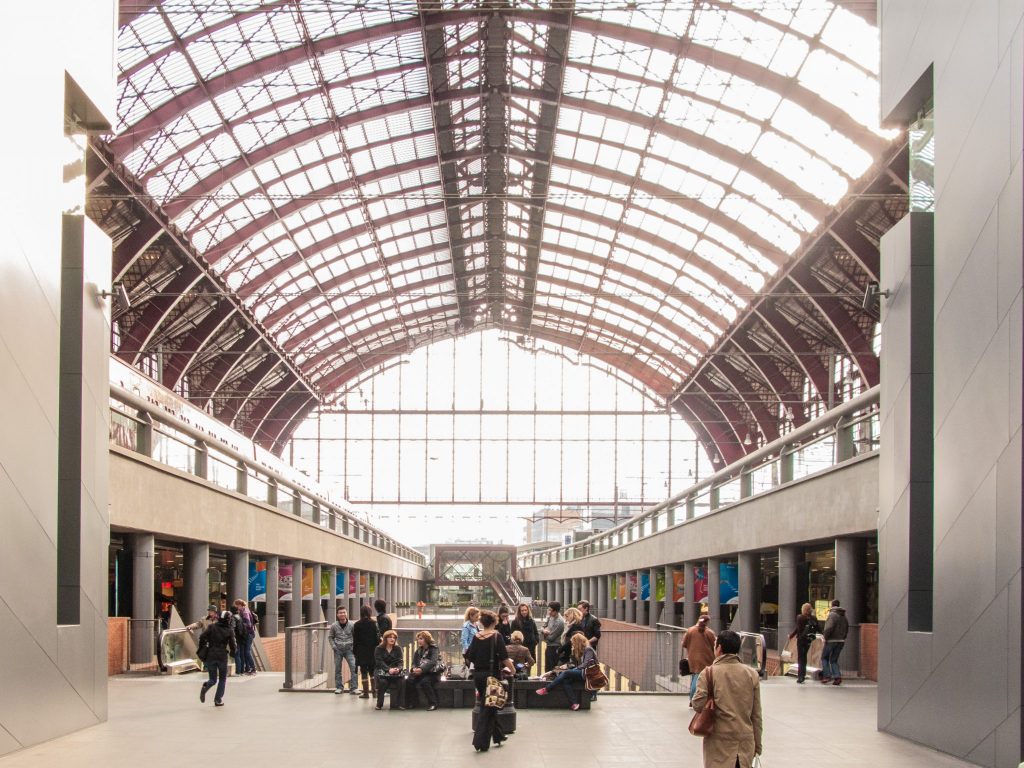 In this transcript, business coach Clay Clark (US SBA Entrepreneur of the Year) discusses the career path of an entrepreneur on Thrive15.com, one of the best business schools in Michigan!

Clay Clark:    Let me give you an example of how I’ve seen many business coach grow companies. [inaudible 00:00:08]. One of the companies that we all know is Starbucks. We all know their CEO, Schultz, okay? Mr. Schultz, wasn’t a business coach but he was a great entrepreneur. Well, this guy had the idea that he could in fact reinvent the coffee industry. I’ll give you his history.

He basically was an executive. He did very well, because he had a business coach. He transitioned out of a career. He travels to Europe, he goes there and he sees other baristas. He discovers baristas. He discovers that coffee can be served with a certain art to it. He becomes excited about the concept of basically exporting the barista concept from Europe over to the United States.

He goes to work with them. This is humbling. He’s a guy who’s done well and now he’s working as a technician for a group of guys called Starbucks in Seattle. That company wasn’t financially destitute but they were not thriving. They weren’t a big company. Then he has this big idea because he’s in the top 10 percent; this big idea: Let’s grow Starbucks into a national company.

I believe on every corner in America we could have a community, a third place, he called it. He called it the third place. Third. Not home. Not work, but a place where you could connect with other people and embellish with other people and to enjoy coffee, to enjoy beverages. You would actually pay a premium price to be in a place that’s nice because you could fellowship with others. The cost of coffee became insignificant because it was a great place to do a business meeting, to connect with friends and family, to meet people. It became a community center, like an upscale community center, just like he had seen in Europe. He cast that vision.

Learn from millionaires, mentors and everyday success stories on Thrive15.com, one of the top business schools in Michigan.

He had to get into the numbers. Was he a numbers guy when he was here? Maybe he was, bu the had to transition into becoming a metrics-focused person. He was the kind of person who was absolutely obsessive about the numbers, the detail, the differences in the detail. He had to make sure that every single store was exactly a carbon copy of the store, and that each store operated at a profit. A what? Profit. Why? Because it’s a business. This is not a charity. It’s not a ministry. It’s a business. He had to make profit.