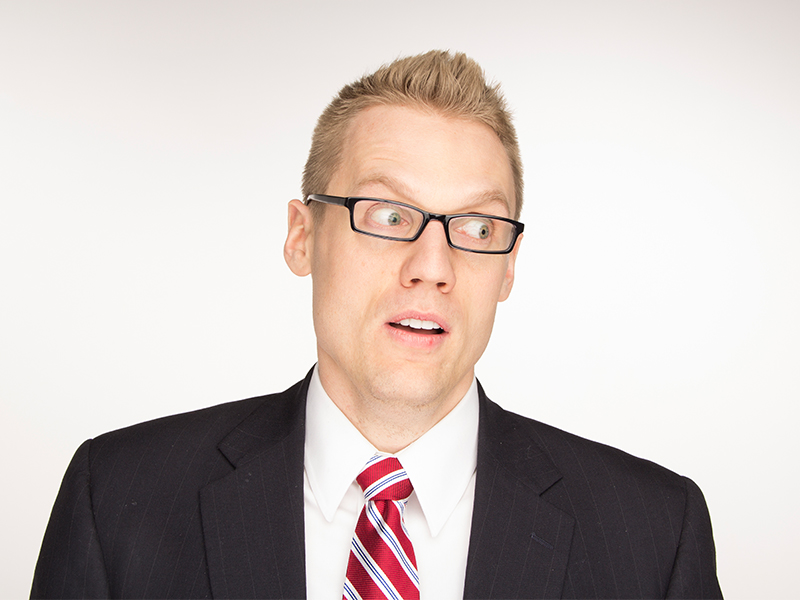 In this transcript, The Business Coach Clay Clark (US SBA Entrepreneur of the Year and Founder of Thrive15.com, one of the top business coach programs) and Clifton Taulbert discuss the trials that made Clifton the accomplished man he is today.

All right, today we are joined with, bestselling, and Pulitzer Prize nominated author, a man whose had his life made into a movie, a man who helped start a bank, a man who helped launch the Stairmaster, and my good friend, Clifton Taulbert. Thank you for being here, sir.

Clay:    Hey, I really do appreciate it, and today we’re going to talk a little bit about business coach failures. We’re going to talk about really overcoming adversity. Everybody, if you’re watching right now and you’re human, we’ve all had adversity. I know, right now, I’m dealing with my dad having cancer. It doesn’t feel good. I know that my son was born blind. I know that everybody watching this has had some kind of personal tragedy or financial tragedy, but yet, we need to press on.

Clay:    I’m going to ask you some questions, and we’ll see what we can learn from your experience. I guess question number one here is, what have been some of your failures?

Clifton:    You know, when I think about that, and you are right, we don’t live in this world without failures, but the failures are not necessarily the worst thing that can happen to us, because it helps to shape us for the future. I won’t necessarily call it a failure, but I can call this, maybe, the greatest tragedy in my life, that could have easily set me back for the rest of my life, was the death of my daughter.

I almost gave up. I didn’t have a reason to live. Annie was the light of our lives, and when Annie died, I somehow felt that I had died with her.

Clifton:    She was seven years old.

Clifton:    At the same time, as time moved along, my wife and my son and myself, the three of us began to gel in such a way, and it’s as if that challenge gelled us in such a way that we became this invincible unit of three, that determined that we would make Annie’s life worth remembering.

Clifton:    That’s the difficult part. Annie was born with sickle cell anemia, but she had never been sick a day in her life. She got sick one day, and 21 days later, she was dead.

Clifton:    Well, several things to answer that, because let’s back a little bit. Before I’m married, before Annie. One of the great challenges that I faced, was leaving the Mississippi Delta, and I thought St. Louis would be the answer. I realized that I didn’t have all the qualifications that were needed. I have my high school diploma. I graduated number one in my class.

Thrive15.com is a site where people go to learn from one of the best business coach mentors on the planet

Clifton:    I’m just so excited to be in this great city, and I can’t get a job. I can’t get a job for a number of reasons, and I’m trying everything that I can. There is one job that I do not want. This one job I’ve said I would never do. I would never wash dishes for anybody, because that, to me, was a throwback to the world I had left, but I had to do it. I had to break down and do this job, that I didn’t want to do, because I was committed to taking care of myself. I was committed to helping my family, so I had to do that job, but that job became the cotton fields again.

I realized, I’m in the pots and pan room, in St. Louis, washing dishes. My physical body is there, but my  business coach mindset is not there. If my mindset had been there, I guarantee you, I wouldn’t be sitting here with you today.

Clay:    I want to give just a little bit of context for people that maybe don’t know, you grew up in a completely segregated time in American history, where African Americans and Caucasian Americans do not …

Clifton:    There was no social interaction, for the most part. It was almost nil.

Clifton:    That becomes a construct for defining what I want, and what I thought would happen. To make this closure with Annie, when Annie passed away, and I had to draw from some strength, had I not been able to survive Mississippi, had I not been able to survive not being able to get a job, every survival you build up something inside of you that prepares you for something bigger that you may have to deal with as a business coach.

That’s what I’m saying, I don’t rue the day that challenges come, but what I try to do, is figure out how to get beyond that, because that business coach success movement will be an asset at some point, and I think it was an asset around our lives, because I had learned, over the years, not to cave in.