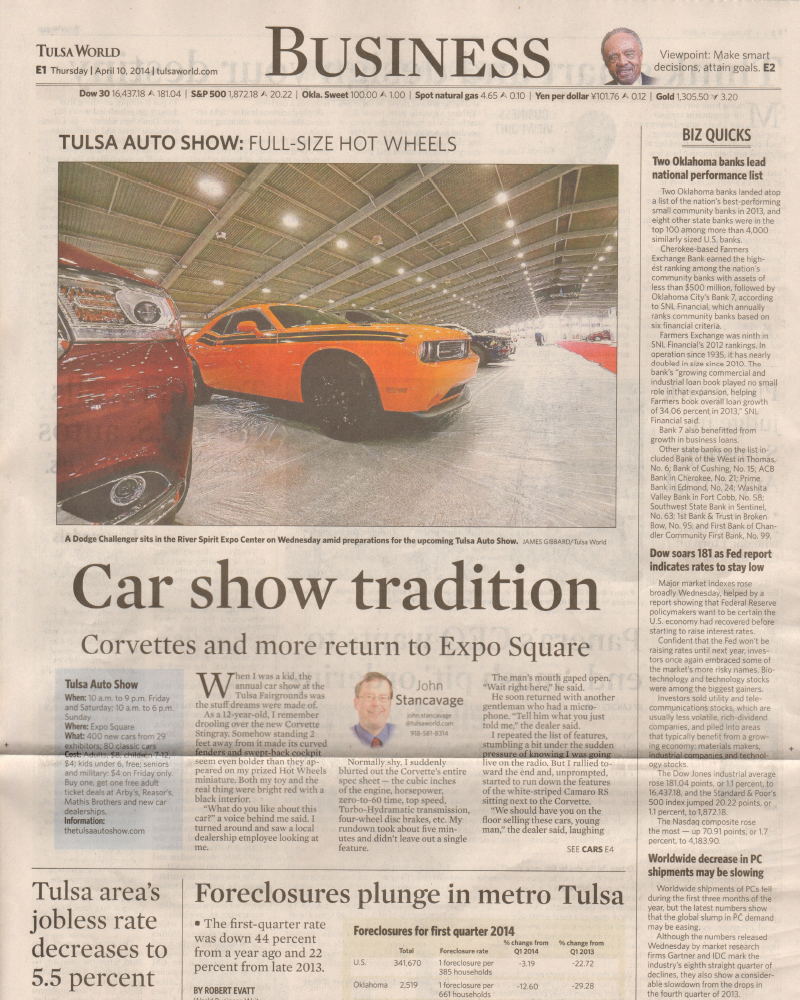 In this article featuring a transcript, business coach Clay Clark (US SBA Entrepreneur of the Year) discusses with Terry Powell (“the father of franchising” and founder of Entrepreneur’s Source) franchise fees on Thrive15.com, one of the most affordable business schools in Florida!

Clay Clark:    I want to give an example here. Years ago I worked with a business as a business coach that was in the medical field and the guy opened his doors and he looked at the phone and he would wait for it to ring. I’m not really sure exactly what his theory was. But I went in to meet him at his office and he was there and it was quiet, no customers were coming in, and he kept waiting.

Eventually I explained to him as his business coach, I said I know you’re looking to hire me as a consultant and I don’t mean at all to be … I don’t want to come across like I’m talking down to you, but let’s just look at the law of cause and effect. What cause are we doing to create some kind of effect? What are we doing to create customers?

He says, “Even though you’re my business coach, I don’t believe in advertising.”

I wanted to slap him but professionally speaking you can’t do that kind of thing so I couldn’t slap myself either so I just … So you believe that if you just are out there long enough that you’ll get business. And he says, “I’m a word of mouth guy.” And I said OK. And it was just that mindset where you’re not going to advertise, but you’re going to wait for the phone to ring and you believe in word of mouth.

I think a lot of people who buy a franchise or any kind of business, we unfortunately begin to think that my phone should ring just because I’m in business. This is why more people need a business coach.

Clay Clark:    And I like this … I really like this, as a business consultant, I like this minimum advertisement amount because it forces your phone to ring. You have to advertise in some capacity. Can you walk me through how important you think this kind of agreement is for a lot of businesses?

Terry Powell:    It’s really very important because most franchisees left up to their own mindset would follow somewhat of the example you just described. And we’ve seen others where we provide regional and local press releases on a monthly basis for our franchisees.

We’ve actually had franchisees who said, “I’m not going to let you do any press releases for me because I’m just getting started. I’ll wait until I’m successful and then we’ll do press releases.” And that sounds like a reasonable approach.

Or they’ll hold back and say, “I’m not going to spend any more money on marketing until I see what the results are.” And that’s obviously not a strategy.

Clay Clark:    And I want to go back to the very core, as we wrap up these four, to make sure that we’re 100% clear on this. The franchisor is making most of their money, almost all their money, off of the royalties.

Thrive15.com provides entertaining and practical edutainment to entrepreneurs looking to start or grow a business, all for $49/month! Not bad for one of the most affordable business schools in Florida!

Clay Clark:    A percentage of your business. And if you have no business a small percentage or a large percentage of zero is still zero. They’re trying to push you to grow in a successful way, right? At the end of the day that’s why these fees exist.

Terry Powell:    [inaudible 00:02:40] you described as pushing, they’re really looking to make sure that you have your eyes wide open, you understand what your commitment needs to be to that interdependent relationship. They’re going to their part to invest it properly, you’re going to your part to commit that you’ll do that. Because they understand that if they bring you along on that type of route right from the very beginning, there’s going to be less issues about not having results.

Clay Clark:    And just to clarify here, you’re saying it’s definitely not pushing it’s more of a coaching and a mentoring. It’s not a pushing. It’s just saying we’re encouraging you strongly to grow quickly.

Now the royalty piece, and ongoing fees like advertising and so forth, many people will say that is not going to allow me to be as profitable as I might be if I just did this on my own. There’s all types of data and examples to show that that’s just the opposite. Those franchise outlets, even with those royalties and brand-building investments and so forth, are far more successful financially than those that don’t have that format.

Clay Clark:    In closing, I want to bring this up, if you buy a franchise your rate of success is tremendously higher than if you’re going out there as an independent business owner. And you can look up whatever statistics you want but the data is out there and it shows that you have a tremendously higher likelihood of success as a franchisee than you do as an independent business owner. And that’s really why I get excited about this whole business model.

Terry Powell, I appreciate you being here and clarifying about these fees and all these costs, what they mean, and what they’re going towards. Thank you so much.

Terry Powell:    Thanks. Appreciate it.