Business Coach on Cons of Franchising 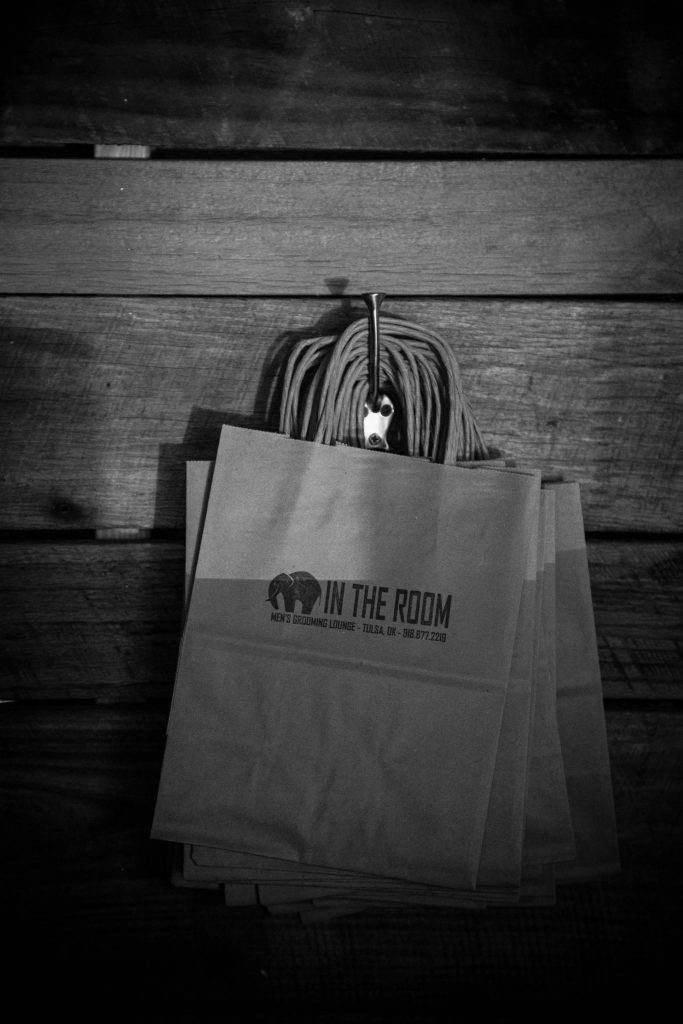 In this transcript, business coach Clay Clark (US SBA Entrepreneur of the Year) discusses with Terry Powell (“the father of franchising” and founder of Entrepreneur’s Source) the cons of franchising a business on Thrive15.com, one of the top business schools in Florida!

Clay Clark:    If you’re watching this, this is not supposed to be de-motivational speaking with Terry Powell. This is just real talk as a business coach.

Terry Powell:    This is real talk.

Clay Clark:    This is the real stuff you need to know if you’re going to grow or start a business coach franchise here.

Clay Clark:    Now, con number 3. This is one of my favorite ones. I know this will be your favorite one. Throughout my years of being a business owner, I have become just fond of any type of government compliance.

Clay Clark:    I love the letters. I love the fines, the fees. I love the big documents that are written by people who might or might not have unique ways of expressing their personality or lack thereof. When you buy a business coach franchise, you’re going to have a ton of compliance. Am I right?

Terry Powell:    The individuals investing is not going to have that, but when you shift your business model to become a franchisor, you now fall into the realm of being part of the FTC, or Federal Trade Commission, requirements for franchising, which are the most extensive requirements even beyond securities and exchange for stocks and bonds.

On Thrive15.com, you’ll learn what you need to know to start and grow a business without the homework and student debt of business schools in Florida! Call a Thrive15 business coach today to grow your business.

Clay Clark:    Over the years, government has begun to regulate franchising more as part of the consumer protection laws to make sure people aren’t out there selling snake oil, BS, or false things. It’s great as a potential franchisee, potential franchise buyer. You’re pretty safe when you read those franchise and disclosure documents. That’s accurate stuff.

Clay Clark:    As a franchisor, the person looking to sell these franchises, there’s a lot of burden on you to be accurate, have a lot of information. Talk to me about, even just at the most simple terms, if I called you and said, “Terry Powell, I would like to buy a franchise.” Talk to me about how government compliance even affects that conversation.

Terry Powell:    You have to be very careful about the types of things that you’ll have as part of a conversation with an individual. You’re not able to discuss details around income potential other than things that would be part of your franchise disclosure document. There’s a whole compliance issue that we need to train individuals that are answering the phone, engaging with potential franchisees.

You can actually get into trouble before they even become a franchisee because of the regulations. The good news is that’ all designed to protect the potential franchise investor. It’s there to help them be able to get the right information and not have somebody out there selling them smoke and mirrors.

Clay Clark:    What a business coach has a snow cone stand? Going back to the snow cone stand. I am just selling some snow cones. People love it; people like me. I’m making a good profit. I only decide to sell franchises in one state. One state.

Clay Clark:    How often to I get to interact with the fabulous government officials on an annual basis?

Terry Powell:    States like California, New York, Virginia, Maryland, so forth and so on.

Terry Powell:    The good news is you don’t have to interact with the government.

Terry Powell:    They actually set the criteria and your attorney gets to meet those requirements. Then, we hear from the government when we don’t meet them.

Clay Clark:    To me, this is a great way to meet your local attorney general.

Clay Clark:    What you do is build a franchise and you just don’t comply. Then you’ll probably get meet them. He might come to your office.

Clay Clark:    You get to go visit even federal prisons if you are false about how you do things, right? You can go to federal prison, right, if you don’t follow this?

Clay Clark:    If you want to do an interactive tour of a federal prison or meet the local attorney general, there’s all sorts of ways to meet people in charge by just not …

Clay Clark:    It’s like a vacation. Why go to Europe when you can go to a federal prison or interact with the attorney general? Okay, moving on here. Terry, the final thing I want to ask you about this, there’s obviously challenges to franchising, but it’s not impossible. If I have a successful business and I’d have a very profitable business, let’s say I operate a 30% profit margin. I’m doing well. Step one that you would recommend, your recommendation, unbiased, what’s step one that I should take if I say I want a franchise? I’m motivated; I know about all the pros and cons, but I want to do it. What’s step one that you recommend that I should take?

Terry Powell:    Step one that we typically hear is they come to us and say they’re going to do this, how much is it going to cost me? That’s not typically the first thing you want to be looking at is what’s it going to cost. It doesn’t cost you anything. You’re either going to invest in it or you’re not. The first thing that I would recommend is you hire a coach that can help you franchisitize that business meaning prepare it to be franchised.

The more you learn about what’s the difference between your model now and what you need to do to have it franchisitized will help a lot. You need a business coach to help you.

Clay Clark:    Ball park, what does it cost to hire a business coach to franchisitize a business?

Terry Powell:    Let’s assume you devote a year to getting your business ready to do it right, franchisitize and you hired a business coach. You’re looking at a maximum of about $22,000 to $25,000 investment over that year to prepare you. It will also give you an opportunity to determine whether you really want to invest the other $300,000 to go to that step.

Clay Clark:    I love this word franchisitize. It’s kind of fun to say, but I also like the idea that you can hire somebody that can even offer you guardrails as you’re going through the process of becoming a business that could franchise.

Clay Clark:    Terry, I appreciate you’re like a wealth of knowledge. It’s almost overwhelming. I almost feel like I need to duct tape my head to make sure that my brain doesn’t explode with all this new knowledge that I’m taking in here. The great thing about Thrive is you can pause it, watch it again, take notes. Again, I appreciate you being here, the living legend himself, the godfather of franchising, Terry “Boom Boom” Powell. Can I get a boom?