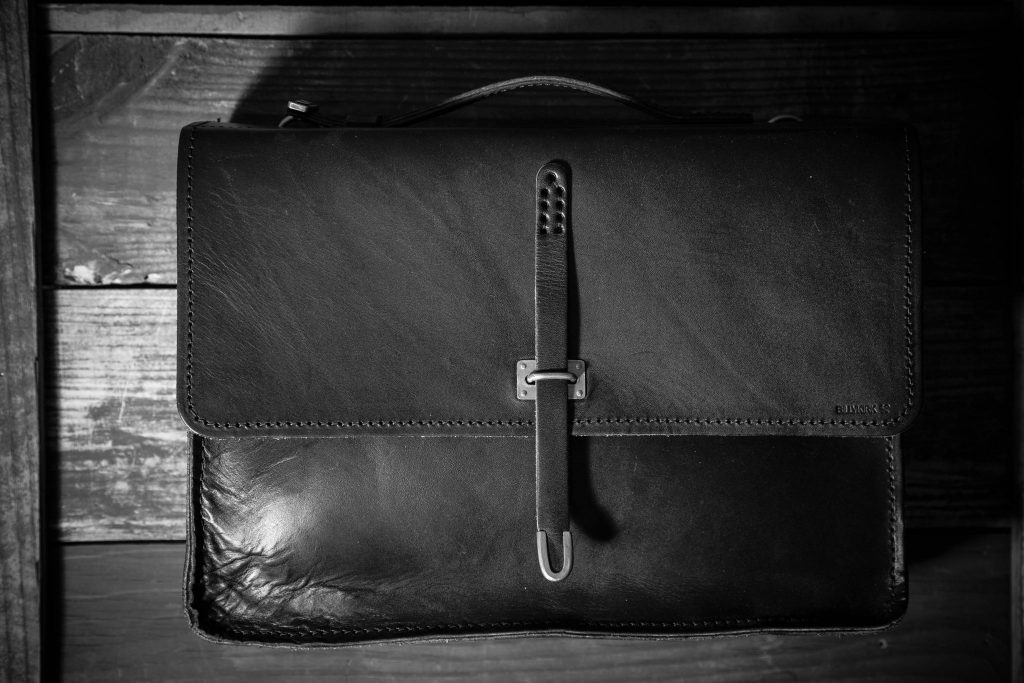 In this featured transcript, Terry Powell (“the father of franchising” and founder of Entrepreneur’s Source) discusses with business coach Clay Clark (US SBA Entrepreneur of the Year) the different types of fees that a business might face when franchising a business on Thrive15.com, one of the most elite business schools in Florida!

Daniel:    What’s up guys? My name is Daniel Mckenna. I’m the executive producer here at Thrive15. My cooking skills include macaroni and cheese and egg sandwiches and that’s about it. Today we’re sitting down with business coach Clay Clark and with Terry Powell. We’re talking about franchising and the 4 most common types of franchise fees. Now franchising info you want to know comes from Terry. Check this out. Once you delve into the world of franchising you’ll know that there’s some fees associated with using the brand and using the system that you need to run a successful franchise.

Clay:    Terry Powell. How are you my friend?

Terry:    Good Clay. Great to be here with a legendary business coach!

Clay:    Today we are talking about how a business coach should explain franchising 101 and the 4 most common franchise fees. I think when a lot of people buy or think about buying a franchise they hear somebody, they Google search it, someone says, “Yeah but the fees will kill you,” or there’s always negativity about anything. The franchise fees are [inaudible 00:01:49] applied. There’s a lot of misinformation about. Today we’re really going to dive into these fees. Before we do I want to clarify I’ve heard at least almost a half dozen people that keep referring to you as the Godfather of Franchising. You don’t look old enough to be the Godfather but how did you get this title or how long have you been doing this my friend?

Terry:    Actually a long time. I’ve been doing this for 30 years and back in the day when we started this there really wasn’t many companies that provided the type of coaching and franchise services that we do. As being on the forefront of that in the early stages that’s really how the title sort of came about. Much longer than you have been a business coach.

Clay:    Well, we’re going to go ahead and tackle these 4 kinds of franchise fees. Like an all pro line backer or pro business coach, really. Knock it out here. Terry, a franchise fee is the upfront fee charged when you purchase a business. It’s basically the amount of money you pay in order to secure the rights to work with the brand for a given period of time. Terry, I’ve heard many franchisors over the years say that these fees are not really a profit source for them. Originally I thought, “Come on. You’re charging a lot of money here. You got to be making some money.” Rather the franchisors just cover the costs of the infrastructure needed to support franchisees and to get them going.

Clay:    Is this generally the case from your experience or what do these fees go to cover here?

Terry:    it’s always the case. What we don’t take into consideration is the franchisor has to make that investment in advance. We’re talking hundreds of thousands of dollars just to be able to offer the very first franchise. Not knowing whether anyone will actually invest in it. They’re investing hundreds of thousands of dollars to get to that point. Now when they start charging fees, a franchise fee of 25, 35 thousand dollars they’re really looking to recover that and to bridge the first stage of that relationship when the franchisee is not generating that many dollars in the first few months and there’s not royalties coming in. That’s designed to recover and bridge that gap to royalty [inaudible 00:03:51].

Clay:    When you buy a franchise there’s this thing called … What’s it called? The franchise disclosure document.

Want full access to thousands of trainings for free? Start your trial on Thrive15.com, one of the most affordable business schools in Florida!

Clay:    FDD. In this document it’s very transparent. You have to have this document before you’re allowed to buy a franchise. It’s a federally regulated process. You’re going to know what these fees are. You’re not going to be blind sighted by the fees, right?

Terry:    There’s no way that you can enter into a franchise relationship with not having been disclosed all of those.

Clay:    Sometimes they’ll break these fees up into different line items. You might have 1 called the territory fee or the training fee. What are the kinds of fees that are typical so I know that I’m not getting bogus charges if I’m looking through this FDD or something?

Terry:    The most common are the franchise fee and the ongoing royalty. Then they’ll be some other subsets of that. Typically they’ll be some sort of a brand building fee. In some cases they’ll refer to it as an advertising fee. Depending on what they’re using it for. Typically it’s related to a commitment that you make, each franchisee makes, to a fund that is used to build the brand that everybody’s invested in.

Clay:    Okay. Typically you have to pay these kind of fees to get in the game, so to speak, or to get into the club. You can’t just open up a franchise. You have to pay some of these fees to get going. Now here’s the fee structure number 1. This is royalties.

Clay:    From a definition standpoint royalties are the monthly or weekly payments that the franchisees pay to the franchisor for the life of the franchise agreement. Terry explain to me what these fees are typically used for by the franchisor and how it happens.

Terry:    That’s a great question because the ongoing royalty is really the essence of why companies decide to franchise. That’s really how they become profitable to get a return on their investment.

Terry:    It really is because it’s an interdependent relationship it’s crucial to understand that the royalty is the key because the franchisor is in many cases more dedicated to making sure that your profitable and covering your expenses and managing all the elements of the business so that you can be profitable. Then they get to take a small piece of that. That’s really how they build return on their investment.