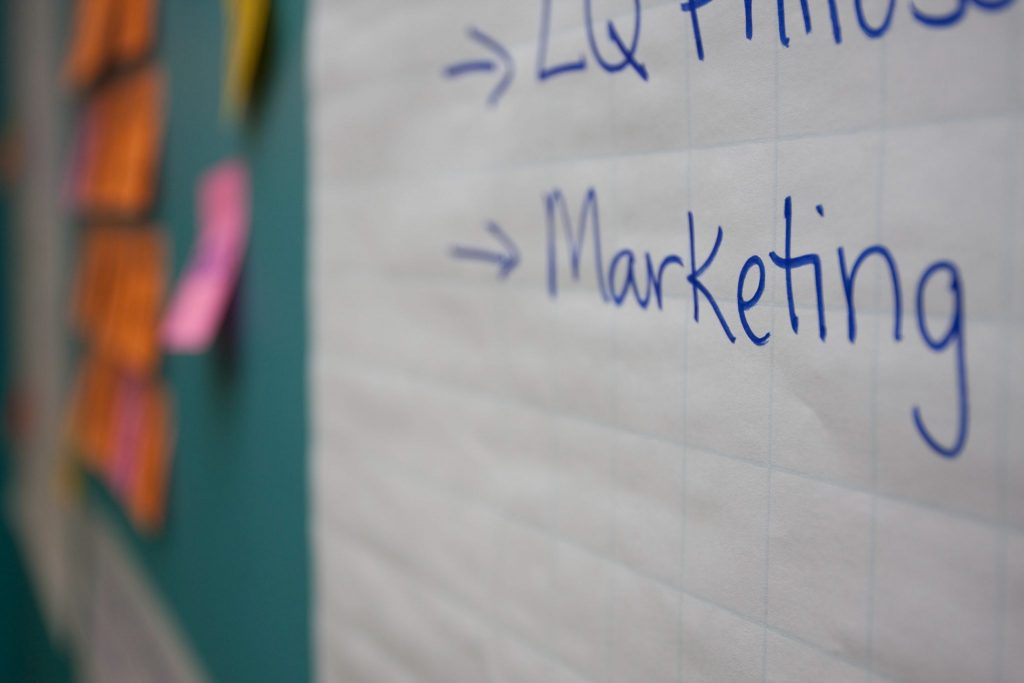 In this transcript, business coach Clay Clark (US SBA Entrepreneur of the Year) and Terry Powell (“the father of franchising” and founder of Entrepreneur’s Source) discuss franchisors and franchisees on Thrive15.com, one of the top business schools in Michigan!

Daniel McKenna:    What’s up guys? My name is Daniel McKenna. I’m the Executive Producer here at Thrive15, and am not a business coach. In the off season, I’m a mall Santa. Like off season for mall … I don’t know. April. I don’t do very much work.

Today we’re here with business coach Clay Clark and with Terry Powell and we’re talking about the difference between franchisors and franchisees. Terry is the guy you want to go to for any franchising information. Check this out.

Franchisors and franchisees are basically the same word and so it stands to reason why you might not know the difference between the two. Terry is a franchise business coach and is going to lay out the fundamental differences so that you know what you’re even talking about when you’re talking about franchisors, franchisees, and buying a franchise.

Here at Thrive15, we believe that knowledge without application is meaningless, meaning unless you learn something today and then do something about it, today’s lesson is going to be more meaningless than huffing Microsoft Paint. It will smell like a computer.

Clay Clark:    Terry Powell. How are you my friend?

Terry Powell:    Good Clay. Great to be here with such a great business coach.

Clay Clark:    I’m excited to talk about this subject here because people are saying franchisors, franchisees. We throw it around all the time. If you’re not careful and you don’t really know what’s going on, quickly you can get lost. At a very high level- at the very basic, we need to know the difference between a franchisor and a franchisee. Let’s start off with the franchisor. What is a franchisor my friend? Do you have to have a business coach to know what one is?

Terry Powell:    Great question. It is confusing. The see/sor confusion.

Terry Powell:    We refer to it as see/sor. Franchisee or franchisor. The franchisor is the parent company that has developed a system or a business model that they’re licensing through franchising to replicate and duplicate. They’re looking for franchisees to join them in an interdependent relationship under that license so that that franchisee can become an owner of one or more of those businesses.

Clay Clark:    We’re going to kind of break it down a little bit here. The franchisor really has to be somebody that, one, as a general rule, has been fruitful before they multiply. They had to have at least one or maybe a couple successes. They have to have a profitable business model.

Clay Clark:    Has to be, what replicable? It has to be … What are the things you have to really do before you can become a franchisor, in your mind?

Terry Powell:    The key is to have a business model that’s [replicatable 00:02:47], duplicatable and can be licensed in the majority of the areas of the country to make it viable. Those are some of the things that they need to do.

Clay Clark:    Because of the amount of regulation from the federal government and the federal trade commission, it costs a lot of money to be a franchisor.

Terry Powell:    Absolutely. Yes. It’s a tremendous amount of documentation and disclosure that takes place. The franchisor, before they can offer franchises, has to make a substantial commitment financially to meet those guidelines that the FTC provides.

Thrive15.com, one of the most affordable business schools in Michigan, offers practical training from millionaires, mentors, and everyday success stories to help you start or grow your business.

Terry Powell:    Yeah. It depends on the type of concept and how well your business model is prepared before you go to take it to a company to put that together for you. It could be anywhere from 100,000 as the low end to 300,000 on the high end just to be able to speak to people. You can’t even speak to people about becoming franchisees until you have that in place.

Clay Clark:    Wow. Okay. Now we’re moving onto the franchisees side of things. What is a franchisee, my friend?

Terry Powell:    Right. The franchisee is the side of the relationship, this interdependent relationship that the franchisor’s looking to recruit and to award those licenses to. It’s individuals that have a desire to be self sufficient and believe that a franchise business model would be the best way to do that. They’re exploring these things. Franchisee candidates will come to franchisors all the time. Many will never become a franchisee and some of those will, from a byproduct of that disclosure document and the awareness and education, they’ll elect to enter into that license agreement with the franchisor to form that interdependent relationship.

Clay Clark:    I’ve noticed that franchisees come from all different walks of life, but I’ve noticed specifically over the years as I’ve met a lot of franchisees, there tends to be three or four main groups I’ve seen. One is somebody who tends to be somebody who’s worked in corporate America and they maybe have lost their job. They now are looking for a new form of employment. They’re basically wanting to buy a job that builds wealth.

I’ve seen the entrepreneur who wants a system. I’ve seen the investor who’s looking to make money through investing. I’ve seen a lot of different, but in your mind is there a typical franchisee or do they come from all different walks of life? Describe for me what kind of people generally become a franchisee?

Terry Powell:    It’s changed over the years. What’s most exciting to me today is that it’s really spanning the entire gamut. The millennials are really up and coming in the franchise world.

Terry Powell:    Yes. They are leaving their college behind and finding that the job market is just not appealing to them. In some cases their parents have demonstrated to them by going into a franchise that the only thing … Not only the thing that you can do when you leave college is to get a job, but you can also go out and start your own business or franchise business coach.

Then it’s running the gamut all the way to those who have retired and realize that they have a lot more to contribute and a lot more energy. It could be 60, 65 year olds that are going into franchising today.

Terry Powell:    The passion part of that comes from the franchisor side, is that you’re dealing with a unique group of entrepreneurs that have really started their own business and made it work. Those people have always been very exciting to me and being one myself can really relate well to them. Helping them take that franchise concept and understand some of the pitfalls that can happen if they don’t have a guide to help them. Working with them gives a lot of satisfaction for our side of the equation and also a lot of success for the franchisor side.

My real passion comes from coaching individuals. We have 200 coaches throughout North America that are franchisees of ours called the Entrepreneur Source where we work with about 5,000 what we call seekers, people seeking information. They’re not ready to jump in, but they want to learn and we take them through a coaching process to empower potential franchisees to move from employment to empowerment.

Clay Clark:    I absolutely love that. You’re really, if you had to sum it up, Terry Powell is all about moving from employment to empowerment.

Terry Powell:    From the franchisee side and on the entrepreneurial side just taking that franchise concept to an all new level of success.

Clay Clark:    Hey Terry. I appreciate you being here more than you know. Thank you so much! As a business coach, it was great talking to you.