Business Coach: How To Copyright My Business Plan 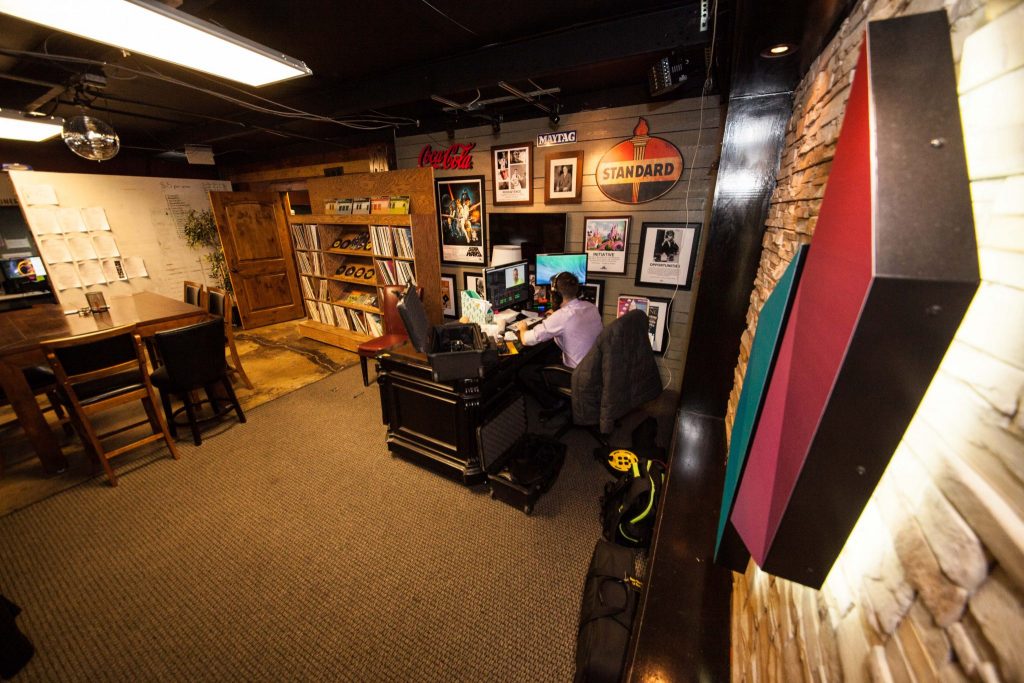 In this transcript, business coach Clay Clark (speaker of choice for Hewlett Packard, Maytag University, and more) and Wes Carter (Attorney for Winters & King Law, Inc.) discuss the importance of copyrighting your business plan on Thrive15.com, the most elite sales training program.

Wes Carter:    I’m doing well. How are you doing you magnificent business coach of mine.

Clay Clark:  = I am doing, today is one these days where I finished listening to the Michael Bolton’s Greatest Hits this morning because I pulled an business coach all-nighter, had a lot of things going on. You get to the end of the album and you realize he sold 54 million copies of his albums. Regardless of how much I’ve mocked Michael Bolton over the years, you realize 54 million people have bought that stuff.

Wes Carter:    So it could always be worse.

Clay Clark:    Yeah, it could always be worse as a business coach.

Wes Carter:    It’s possible. Not necessarily the right thing to do. You can copyright anything that’s original work. A song, a book, a text. It’s similar to a book. It’s your original ideas. You can protect those to a copyright.

Clay Clark:    We’ve had people all over the business coach Thrive Nation emailing us saying, “How do I copyright my business plan?” so you can do it. Not necessarily, you shouldn’t necessarily do it, but you can.

Wes Carter:    It is possible.

Clay Clark:    From what I’m hearing just by the way you’re even saying this, you’re saying you might not even want to copyright a business plan and why?

Wes Carter:    Very intuitive. First thing is, when you file copyright documents they become public records. If you’re concern is keeping that close to your vest and not letting other people know your great idea before you get the chance to do it yourself, then you’ve just put it out there on public notice.

Clay Clark:    Now you’ve just, by trying to protect your business plan by copyrighting it, you’ve now just told everybody.

Wes Carter:    Think of it like a recipe. If you have the best fried chicken recipe in the world, you don’t want to file a copyright for it, otherwise everyone else is going to have that recipe. They’ll change it up a bit, and use it that way. There’s other ways to protect it other than copyright that, especially in the beginning, are probably other choices you should consider.

Clay Clark:    Let’s deep dive in. Let’s set aside the concept of the business plan over here. Let’s deep dive into this concept of the hole copyrighting thing, okay. According to my main man Webster, the word copyright means “The exclusive right to make copies, license, and otherwise exploit a literary, musical, or artistic work, whether printed, audio, video, etc.: works granted such right by law on or after January 1, 1978, are protected for the lifetime of the author or creator and for a period of 50 years after his or her death”.

Wes Carter:    That’s just when they changed the law. These laws change every once in a while. Basically you have the right, if you come up with an original idea, a drawing, a painting, a song, that’s your property, you have a right to keep someone else from using it to compete with you or use it to make money. Thrive15.com also has practical sales training courses.

Clay Clark:    This example is super funny. I’m going to try to maintain composure because is really happened. There was a guy that came into my office, and he’s not a Thriver guaranteed. He came in and he was basically trying to rip people off with investment stuff. He claims to have invented this thing which he called table wedges. They’re supposed to go underneath the legs of tables that are uneven to keep them from wobbling. He said, “Do you realize how many legs are on tables throughout the country? Do you realize how many tables there are in our country? Do you realize how many tables, have legs, how many of those need wedges? Billions, so I want to sell table wedges.” I said, “Really?”

“I have actually copy-written my idea.”

Is it possible just to copyright something like table wedges in-

Wes Carter:    No. Copyright is for artistic visual works, texts. Any kind of device, or process is an issue called a patent.

Clay Clark:    Real quick, I want to clarify this. This is for artistic, printed, audio, visual you said artistic things.

Clay Clark:    That’s what a business coach copyright is for.

Clay Clark:    The other kind of protected, legally protected thing is called the …

Wes Carter:    That’s for a mechanism, a process, a new invention.

Clay Clark:    If this guy had in fact done an invention, which he did not, he could not have copyrighted it, A. Then B, if he did protect it, it would have been through a patent.

Clay Clark:    For wedges which anyone can just take a piece of wood or cardboard and shove underneath a table and fix it, but that’s what he claims.