Learning From Customers and a Business Coach 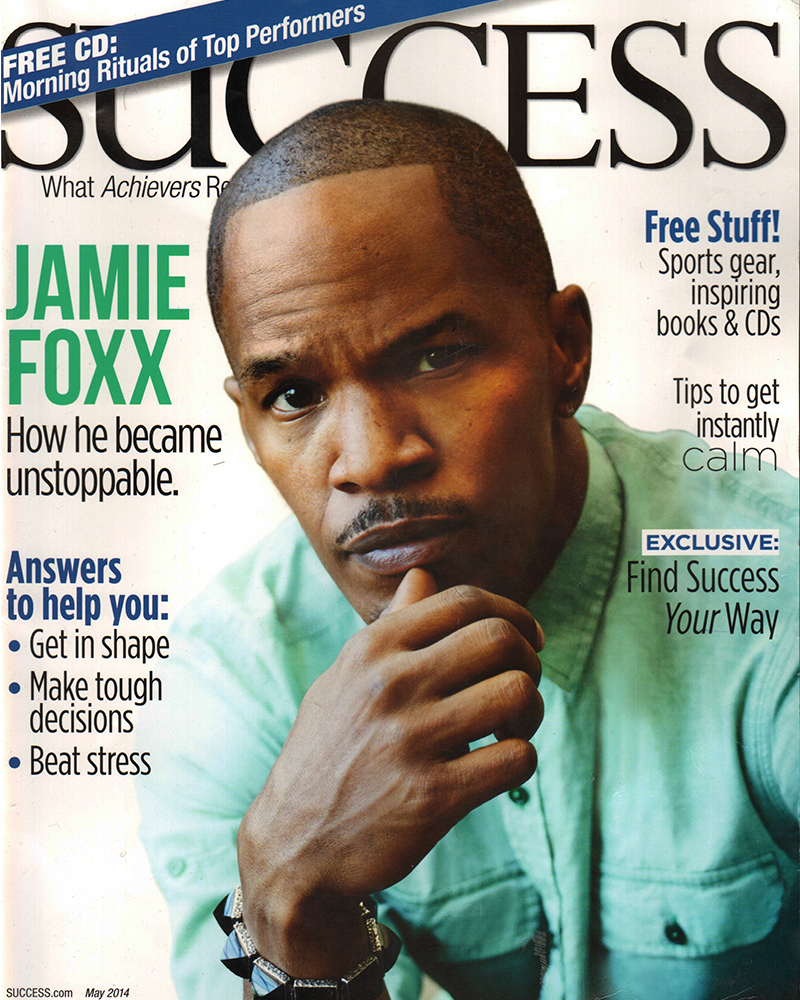 Thrive15.com is one of the best business coach programs: the following transcript features Clay Clark (America’s Palest Business Coach & Entrepreneur of the Year by the SBA) & Dr. Zoellner (Venture Capitalist & Entrepreneur) talking about what to do with upset customers in your business!

Dr. Zoellner:              Oh, absolutely. I mean, I think that some people, unfortunately, have to get really emotional and really upset to do a call to action. Having a business coach will help. Some people if they’re just, oh that’s just an annoyance, or it could have been better, those people typically don’t call you, and they don’t email you. It’s the ones that have that horrible, horrible experience for the most part and then they get so emotional about it. They get so worked up, and they’ve told two or three people they know and those two or three people have fired them up to go, that was so wrong, and then they call you and they are just ready for a fight, and they are expecting a fight, so whenever you don’t argue with them, whenever you don’t fight with them and you diffuse them, you can then glean quite a bit from those people, and I think a lot of it has to do with, you’d be amazed at how much of it’s due to this deal of, okay, when you communicate with somebody, how much of what you’re saying is the actual words out of your mouth? Not much. Twenty percent studies show. You know, eighty percent of communication is body language, is the tone, is the way you’re saying it, and so this whole idea that people come through your businesses, and feel that people are treating them a certain way, they’re right. You got to believe them. I think that that’s the thing that I have probably done the most is sorting out those good employees verus bad employees, sorting out those employees with the right attitudes and the wrong attitudes, because here’s the deal. You’ve got to believe your customers.

Dr. Zoellner:              Yeah, and they’re going to say, I was mean. I was mean to that person, because they made fun of my business coach. They’re going to tell you exactly what they said, and the words themselves were not mean. It’s the way they said it. It’s the fact they didn’t look up at them. It’s the fact that they didn’t acknowledge them. It’s the fact that they, akh, after they were asked to do something. It’s all those things, and I’ve said it before and I’ll say it again, people change seldom, so you need to get friendly, good-attitude people, and your customers can help you sort through them.

Clay Clark:                  I think it’s huge, because I know in your business coach, I’m going to say this, and I hope somebody watching this is hearing me. I hope it helps you. I hope it blesses you. I hope it kind of slightly offends you enough to make a change here, but there’s somebody watching this, and in particular, there’s a guy I met about two years ago at an event and he says, it’s been hard to find good staff. I said, what do you mean? He says, well I hired, I hired a lady. She is not working out. She is not- Well, how long has she been there? Well, I have given her about six months to see if she’s a good fit. Six months, he says, for this one person. It’s a small business of four employees. Then I, well, how long did the person before? How long did you keep the person before. Well, it was about four, four months, before I figured out if they were good, and if you’re a small business and you know somebody is not a good fit, you need to tell them. You need to inform them. Give them an opportunity to change, but you have to move quickly.

Dr. Zoellner:              Absolutely. I’ve said it before as a business coach. You want to leave people off better than you found them in life. Going through life you leave a trail of experiences, but on the other side is that you’re not, unless your business is life coaching, you’re not a life coach. You’re there to run your business and to find people that are going to do the job and to do it the way you want them to do it, and that’s it, and so it’s not being mean. If it’s not a good fit, guess what? It ain’t going to change, so you need to do what you need to do, and you need to get somebody in there. Be aggressive. Get somebody in there, and they mystery shop them, get them tested, have people come in and experience them, and if they’re good, they’re good. Some days, we can all have a little off day, and some days you need a little tweaking, and some days you need a little rah, rah, encouragement, but for the most part, people change seldom.

Clay Clark:                  Let’s go ahead and role play an example here. Let’s say that I am a customer. I bought something. I’m a business. I bought a car from your auto auction, and I drive home and the axle breaks. Probably wouldn’t happen, but let’s just say it did. Some weird scenario, the A.C. goes out while I’m driving home. I’m like, what’s going on. If I come into your business, and I complain, walk me through how you handle that process from start to end. I just want to hear how you do it here if somebody has a complaint to their business coach.

Dr. Zoellner:              Well, if they have a complaint, you listen to it. You believe them. You listen to them, and then you ask them, well, what would you like for me to do about it? A lot of times they’ll say, well, I need you to do, I want you as my business coach to do X, Y, Z, and if it’s within your realm of possibilities you do X, Y, Z, and you keep them gathered up, so let’s say, for example, they, it’s probably not the best example for a number of reasons, but let’s go with it. They buy a car through here. I didn’t own the car. Somebody else owned the car, so now I have two people in the transaction. I have the buyer and the seller, so let’s say then when it’s all said and done, the seller is happy, because he sold his car and got his money, and the buyer is like, I’m not happy. I bought a bad car, so now help me. All right? Now, I have to go back over here to the seller, and say, listen, Billy Bob over here bought this car, and I have to try to convince him it’s in his best interest for us to unwind the deal, and for him now to be the one that- He could say, listen, he bought it fair and square. Those are the rules. Have a nice day, and then this guy over here could say, well then I’ll never be back, or I’ll never buy from him, so I try to encourage him that it’s in his best interest to keep this guy as a potential buyer of his cars at my auction to go ahead and do the right thing by him. Sometimes you have to kind of referee, in this instance, but I would advise him to unwind the deal, take the car back, to fix it on his own nickel, to try to do what he needs to do with the car, make this guy real happy so he keeps coming back to my auction, and then he potentially keeps buying cars from him, so his integrity level goes up with his business coach

Dr. Zoellner:              Immediately. I try to go to that person’s supervisor and talk to them. Being the owner, I have a chain of command, so as I learn things, I try to use that chain of command to try to fix those things. The first person I would go to is my general manager and say, hey listen, boom. Here’s what I heard. Fix it. I always tell my managers, you know, if you can’t fix it, I’ll fix it. You don’t want me to fix it. You better fix it, so then they are empowered now. They’ve heard what’s happened, and then they go down through their chain of command and then fix the situation.

Thrive15.com provides the knowledge you need to get from wherre you are to where you want to go. Learn from millionaires, mentors, and everyday success stories at one of the most affordable business schools in Florida!

Clay Clark:                  As soon as you got big enough to hire a manager, now you created that channel or that pathway where you just go to their manager.

Dr. Zoellner:              Yeah, if you’re going to have a manager, you got to use them, and if you don’t use them, what you’ve really said to them is that I don’t value what you’re doing to my operation and you emasculate them in the sense that you’re saying, listen, I don’t really need you and that’s not the right message to say. If you’re going to feel like you need a manager, then use the manager and use them properly.