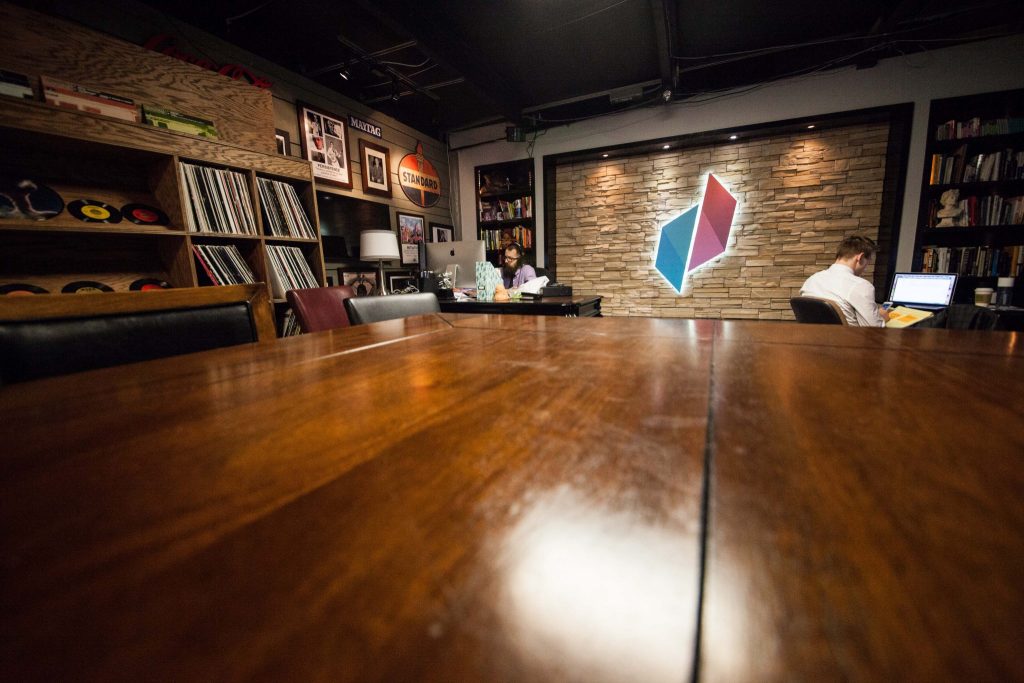 Clay:    Wes Carter how are you my friend?

Clay:    Doing all right as a business coach. I know that when we do these Thrive episodes the idea is that the content should always be relevant, but let’s be real. It’s July; you went to see some photos last night, photos? Fireworks last night.

Wes:    The fireworks were awesome. The traffic was not so much.

Clay:    Was it hot, was is 106ᴼ outside when you watched the fireworks explode?

Wes:    Let’s get the important stuff out of the way.

Clay:    Legally speaking are you at all related to Ralph Carter. The American actor and singer, best known for his work as the character Michael Evans, the youngest member of the Evans family in the 1970 sitcom show Good Times.

Clay:    I find that hard to believe.

Wes:    It’s a very close resemblance, but I don’t believe we are, you silly business coach.

Clay:    We’re moving on. Wes, Webster defines a Living Will as a law; a document in which you say what medical decisions should be made if you become too sick or injured to make those decisions. If you want to learn about sales training, you can also visit Thrive15.com

Wes:    That is the real deal. It’s basically giving someone else the power to make medical decisions when you can’t. If you get into a coma, and the state or typical situation is do they pull the plug or not, that person is going to be the one deciding if they pull the plug.

Clay:    As long as you’re not dead that’s when this applies.

Wes:    Yes, when you die any Powers of Attorney expire.

Wes:    I do, I think that it’s a smart decision to have someone; a spouse, a family member, someone you trust, that if you can’t make a call for yourself, and it doesn’t have to be as dire as a coma. It could be you’re unconscious and you need some sort of medical treatment, and that person can say yes give it to him.

Clay:    In my note, I want to put if I am in some sort of coma, or I’m unconscious, you cannot put a tattoo on me.

Wes:    You could do that. We’ll see how applicable it is.

Clay:    Have you ever seen bad situations though seriously?

Clay:    Where people have, or heard of situations where somebody did not have a Living Will in place?

Clays:    And there’s all sorts of family drama and stuff that ensues?

Wes:    It can cause a lot of strife in a family. I said the coma part because you’ll see people, especially in the news I’ve dealt with it personally. Where someone becomes horribly injured, and possibly in a vegetative state, and because of differing religious views, different emotional investments, you have different people wanting to take that person off life support versus keep that person on life support.

Business Coach when not only do you have a potential death in the family, you have people inside the family arguing with each other. It’s a much better situation if you can have one person that you trust, and that you’ve had a conversation with up front that says, “If this happens, here’s what I want you to do.” It makes the whole situation a lot easier.