Business Coach on The Carver Story 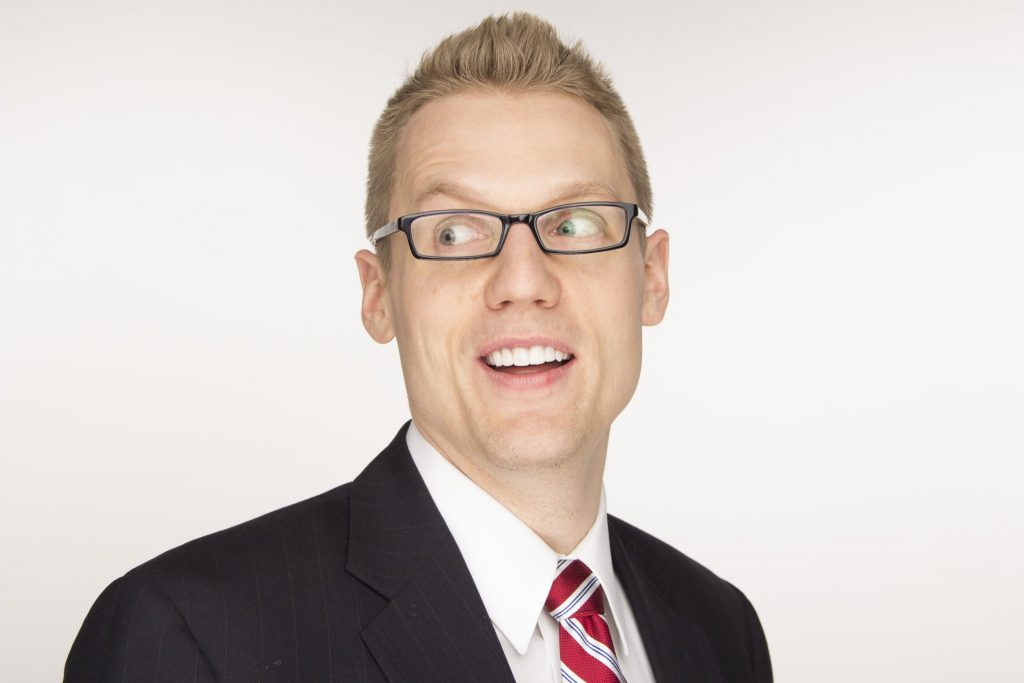 In this transcript David Robinson (Business coach NBA Hall of Famer) and Clay Clark (Founder and COO of Thrive15.com, one of the top business schools in PA) discuss the impact of The Carver Academy.

David:             Low-income kids that are matriculating to college, we will double the number if we do what we’re supposed to do, because all of our schools now down in the Rio Grande Valley, we have 22 schools down there, all of our schools have 100% matriculation to college. I think this was the first year what, maybe we had one or two kids that didn’t go to college or haven’t yet, we will get them there, so we’ve had a phenomenal record of getting kids into college, and especially low-income kids, because down in the Rio Grande Valley, 97% of those kids are low-income kids, and over half of them are English, non-English as a first language kids.

Here we come to San Antonio, [say 00:01:05] our business coach Carver Academy was the first school in San Antonio. We’re going to build up to 20 schools. We opened three schools so far, two more schools coming online this year. When we have 20 schools and we’re operating, we’re graduating kids from our 20 schools, we will be effectively doubling the number of low-income kids going to college every single year here in this city, so that’s an ambitious goal, and I believe it’s a very achievable goal.

Thrive15.com is a site to designed to help you achieve your goals which is why it is one of the top business coach platform around.

Clay:                I realize that you’re not anywhere close to the potential that you’re going to ultimately get to, in my mind. I think that’s pretty awesome that you saw a problem, you’re driving to the arena, going to the game, and you see poverty everywhere. Instead of saying, “Well, this land is depleted. We’re in trouble,” you as a business coach said, “Hey, we’re going to go ahead and build a school, maybe not 20 schools at once, but we’re going to do one, and we’re going to solve the problem for maybe,” how many kids were in the first class?

David:             That’s a ripple in the ocean. That’s nothing. You’re right, it started even back when I was in college, when I came out of college. I was in Washington D.C. in the Maryland, D.C., Virginia area, and I visited 20 different high schools there, and I talked to all those kids. My feedback from those kids was, “It’s easier for us to sell drugs. We can make a ton of money selling drugs. Why would we go to school? There’s nobody in our lives telling us that that’s important or that there’s any reward for that. The people that we see that we admire have cars, have money. They have everything they need and it’s because of the drug culture. Why would we not do that?”

That was a good argument. There was nothing I could really say to them except, “Well, you’re hurting other people by selling drugs, and it’s something I can’t respect,” which is not a great argument, so here I come and I get a chance to take these kids, it really prompted me to come back and say, “Hey, there’s a massive problem out there. We are losing a generation of kids because they don’t see the opportunity, they’re not seizing the opportunity.”

On one side, I see these kids who are begging for some way to get out, and on the other side, I get Harvard calling me, Ivy League schools calling me, saying, “How do we increase the number of minorities? We can’t find them. We’re looking for these kids. We will pay for their college.”

Clay:                I just love the business coach parallels. I love how you took a story from someone you admired and you implemented those practices in your own life. It’s exciting.

Now the third principle I gained from his life was that he basically determined that success is a choice. Now David, I obviously know we cannot control every aspect of our lives, yet George Washington Carver firmly believed that you could basically all but guarantee success if you are committed to working hard, and he said this. He says, “When you do the common things in life in an uncommon way, you will command the attention of the world.”

When I worked at the Tax and Accounting Software Corporation, I was an intern, and I just, for some reason I’d caught the bug of over-delivering and working hard. I was starting to figure it out a little bit. I remember just trying to really do a good job at a certain point. I remember the supervisor going, “Mr. Clark, we’d like to keep you for another.” I was an intern and so they basically kept me on for a little bit longer and gave me a raise. They kept acknowledging me and I worked up a little bit just by doing the common thing, working at a call center in an uncommon way.

David:             Yeah, absolutely. People notice, it’s crazy. You know, you talk about a quote like this where Carver says do the common things in an uncommon way.

We can look at something as simple as saying, “Hello.” I can look at you. I can walk by you in the morning. I can say, “Hey, how you doing,” and just keep walking, or I can come, I can look in your eye and I can say, “Hi. So good to see you today,” and then I can go out, walk away.

Those two things would leave two entirely different impressions upon you. The next time you saw me, you would be like, “That was a nice guy. He really stopped and he said hello to me the other day,” as opposed to, “That guy didn’t give me the time of day.”