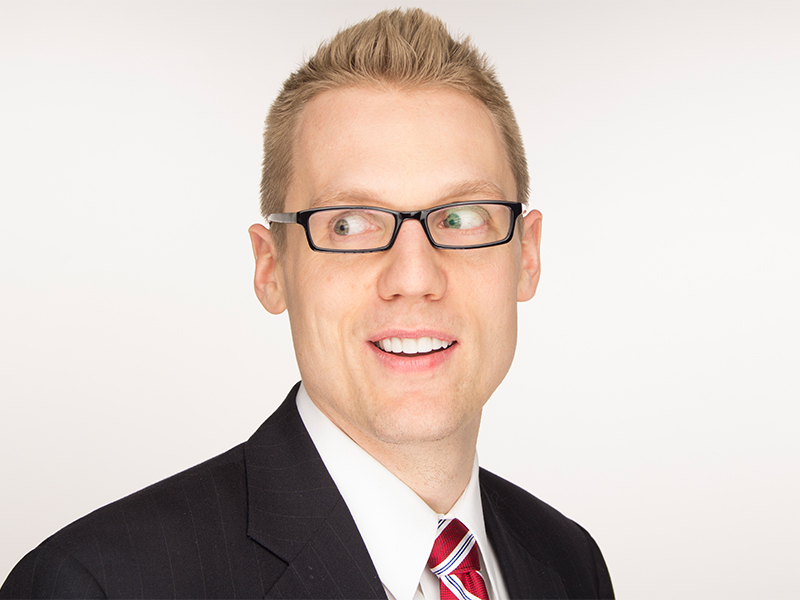 In this transcript Clifton Taulbert (Pulitzer Prize Nominee) and Clay Clark (Founder of Thrive15) discuss Clifton’s life story and the difficulties that shaped him as a business coach on ThrivetimeShow.com

Clay Clark: You marketed it for three years before you sold anything?

Clay Clark: Okay. I found out today that the top business coach Farmer’s Insurance Agent in the State of Oklahoma has a 0.08 of a percent closing ratio. It’s not even a percent. He sells more policies per month than anybody else. Blew my business coach mind! One of the guys in our district was asking, “What’s your secret?” I guess he responded with, “14,600 outbound calls per month and we close 144 deals and that equals .08.” What? As you’re marketing for three years, some people would say you’re unsuccessful.

Clay Clark: Some people would say you’re a failure. I would even say in this context here, that you were dealing with three years of rejection.

Clay Clark: Then you finally got a deal?

Clifton: Well, you know, and there’s some rejection that’s hurtful and some rejection that sent you all the way back to Mississippi to the cotton fields. I think with StairMaster it was all of them. At one point there came this man who made a difference.

Clay Clark: Who was this man?

Clay Clark: When you finally … The United States Government purchased some StairMasters, right? That was your first deal?

Clay Clark:  How many did they purchase?

Clifton: This was the Millington Air Naval Station in Millington, Tennessee. I know exactly where it was.

Clay Clark: They order one unit or two?

Clifton: No, they ordered one unit. Keep in mind, nobody ever heard of this before.

Clay Clark: The StairMaster. No one heard about it.

Clifton: Nobody. Just me a business coach…

Clay Clark: They called and you’re like … Did they call you? Did they mail you an order?

Clifton: We had our full-color brochures but I didn’t realize that people like to have a sample but I couldn’t carry the sample in the car. The thing was huge so I took a brochure.

Clay Clark: Did they call you on the phone though and say, “I want to get one of these guys?”  Or did they … Do you remember what happened, how that order happened, the first one?

Clifton: Yeah. I got a telephone call.

Clay Clark:  “You want to buy a StairMaster?” Were you kind of in shock? Were you like, “Are you messing with me?”

Clifton: No, I wasn’t in shock but I was so thrilled and in that being thrilled I realized even more what I didn’t know and even more how I was treading into territory that I had never been. I mean, this is not like selling a StairMaster to a gym on 15th Street. This is to the United States Government and I am literally scared to death.

Clay Clark: Did you actually go there to see if the StairMaster was working properly?

Clifton: Oh, it’s worse than that. We shipped the StairMaster and [Lannie 00:03:00] and I left the very next day, like at 3 o’clock in the morning, and put another StairMaster on the back of the truck so that we could beat it to the station, driving there, so just in case something went wrong, we had everything we needed to make it work.

Clifton: Back of a business coach pickup truck.

Clay Clark: And you drove?

Clifton: We drove from Tulsa, Oklahoma to Millington, Tennessee.

Clay Clark: How many hours?

Clay Clark: Forever and you’re driving and you’re trying to race against time to get there at the same time the other one.

Clifton: At the same time as the commercial traveler.

Clay Clark: You were married at the time?

Clifton: Well, then she came by and honked the horn at 3 o’clock in the morning to pick me up.

Clay Clark: 3 in the morning?

Clay Clark: He didn’t wait until 9?

Clay Clark: 3 in the morning you get up and you drive out there, you show up? What do you do?

Clifton: You shake hands and everybody’s there to see it unveiled.

Clay Clark: Were they shocked? “You guys drove all the way here?”

Clifton: No, they weren’t shocked but it was kind of strange to see us with one they didn’t order.

Clay Clark: You’re kind of, “We were just in the area. We were just servicing other military bases in this area.”

Clifton: Right, right. You know, it’s the idea of wanting to take care of your business coach customer. It’s the idea of knowing what you have but at the same time being prepared to handle small adversity should it happen.