Business Coach Trainings on How To Exceed Expectations 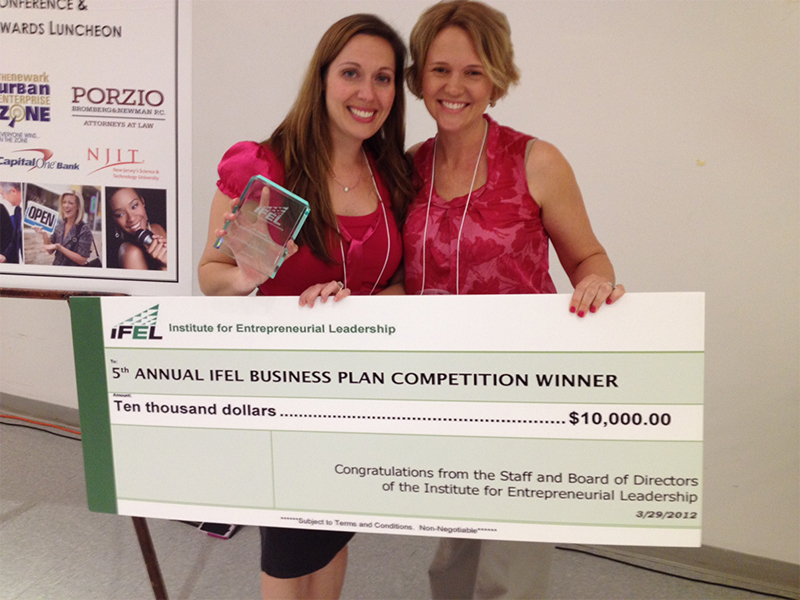 In this transcript, Clay Clark (US SBA Entrepreneur of the Year) discusses with David Robinson (2-time NBA Champion & co-founder of $250 million Admiral Capital Group) customer service training and how to exceed expectations on Thrive15.com.

Clay Clark:    My name is Clay Clark and I’m the COO of Thrive15.com. Today, I am joined with a guy I’ve always looked up to as a kid. A guy I’ve always cheered for, NBA Hall of Famer, 2 time Gold Medal winning basketball player, David Robinson. The guy who started an incredible school called the Carver Academy and a guy who’s done very well in the investment world.

Today, he’s teaching us about the concept of over-delivering to eventually be overpaid. This idea that you and I can exceed the expectations of others to eventually wow them, and then eventually get paid more. Pay attention because today’s episode can change your life. I know it changed mine. I know it will have a big impact on your life and business.

Remember at Thrive15.com we believe knowledge without application is meaningless, so as you’re watching today’s episode you have to ask yourself, what can you specifically do to apply these principals in your own life and in your own business, because if not today’s episode maybe more meaningless than your corn supply in the game Farmville.

David, thank you for being here my friend.

David Robinson:    Thanks bud, I appreciate it.

Clay Clark:    Yeah, well hey, we’re talking today about over-delivering and you’ll soon be overpaid. Now quick back story here for you.  I used to work at Target and I think I might have been one of their worst employees in the history of the company.

Clay Clark:    Now I was there and my goal was I would try to go and get pretzels when the manager wasn’t looking, because employees got free pretzels.

Clay Clark:    The manager would walkaway and I would go get a pretzel. Then when he would show up I’d try to act like I was working, like I was just putting something on the shelf and I had this whole system.

Thrive15.com provides affordable customer service training for entreprneurs and employees looking to learn from business mentors and millionaires for a fraction of the price of the Disney Institute!

Clay Clark:    The problem was they could never point to anything that I did. So I never got promoted. I never really got asked to be around and I didn’t really get fired, but after the holiday rush I somewhat got un-hired. You know where they say we’re not going to-

David Robinson:    That’s not the same as getting fired?

Clay Clark:    Well they say we’re not going to bring him back.

Clay Clark:    You know what I mean, the whole thing, you can’t work here.

David Robinson:    I’m not going to renew your contract.

Clay Clark:    We’re not going to renew your contract.

David Robinson:    I’ve been there.

Clay Clark:    Yeah, okay, all right. The best selling author Napoleon Hill, he says, “By establishing a reputation by being a person who renders more service and better service for that which you are paid, you will benefit by comparison with those around you who do not render such service and the contrast will be so noticeable that there will be keen competition for your services, no matter what your life work may be.” During your career how did you try to exceed the expectations of the coaches and the players and the organization that you played for?

David Robinson:    I tried to help in every single way I possibly could, because I understood that if the business was successful then I was going to be successful. When I came to San Antonio, we had won 21 games the previous year. I think we had something, 8,000 a little over 8,000 season tickets sold. We had an arena that held, I don’t know, 17, 18, maybe 19,000 and the team asked me to go out to a bunch of different cities here in South Texas and drum up some interest for the Spurs.

I distinctly remember some of the other players telling me, man why are you doing that man? There just running you around like a dog and pony show, you don’t need to be doing that, just do your job. Management they are trying to make a dollar, they don’t really care about you, blah, blah, blah. All that sort of stuff and I thought to myself, if I don’t help them, if I don’t help them do their jobs, then that’s going to hurt my job.  I want this team to be successful. The more successful this team is, the better we all are off.

I decided to go ahead and cooperate with the team. I wasn’t getting paid any extra for doing all of these trips down all over Texas.

David Robinson:    Hot in the summertime.

David Robinson:    It was a lot of fun. Got to meet a lot of the fans.

David Robinson:    Get up close and personal to the fans, but it did drum up interest for the Spurs and it got people personally interested in our team, or getting to know me, or touch me. It started something really good and then we actually started winning, which also helps the bottom-line as well.

Clay Clark:    I read… Now what is your partners name for the venture capitol fund?

Clay Clark:    I had read somewhere where there was a quote that had said, well if David Robinson is involved in it, I’m going to… I would like to invest, or if David Robinson is involved then I would like to be a part of it. It was an interview, I believe with this gentleman and a couple of other people. The whole idea was that you’ve built a reputation now, where let’s just say hypothetically where all of your accounts were emptied and you found yourself homeless, you could probably go house to house in San Antonio and probably get some food, right?

David Robinson:    I would not do that.

David Robinson:    But, you’re right. I’ve gathered a lot of favor here in San Antonio and it’s a tremendous amount of favor and even to the point where in some places I’ve gone to go eat lunch and they don’t make me pay for lunch, so I might be able to eat.

David Robinson:    Yes, it’s certainly been a blessing and it’s because of this concept of over-delivering. It’s because I care about this community, and not only have I said that with my mouth, but I’ve tried to back it up with my resources and my time and I think people see that and appreciate that.