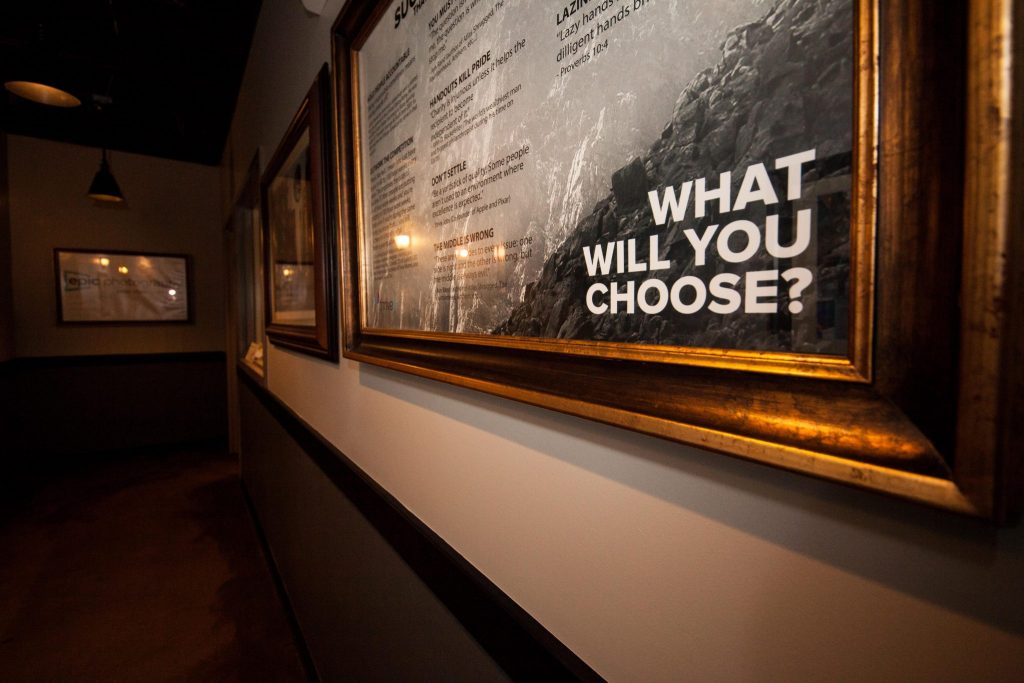 In this transcript, Clay Clark (Founder of Thrive15.com and owner of 9 businesses) and Wes Carter (Published attorney) discuss the importance of Non-Compete Agreements on Thrive15.com, the most elite business coach and sales training program.

Clay Clark:   Wes Carter, how are you my friend?

Clay Clark:    Man, I tell you what, yesterday I took my business coach kids to an ambiguous gym somewhere, which name I can’t speak of, or maybe I can speak of. Maybe I’ll just say it right now to the camera, and they’ll edit it out. I went to (bleep) fitness yesterday with my kids, had a great experience. Probably edit that out. Probably have no idea where I took my kids, but I took my kids (bleep) and they climbed the rock wall. As they were climbing the rock wall they got up to the top, and I thought to myself, “I can’t wait to interview Wes Carter about business coach non-compete agreements”.

Wes Carter:    Were they spotting you on the-

Clay Clark:    No the kids, they climb the … I’m afraid of heights. Any height taller than mine, I’m afraid of. I’m six-one, if I get about six-two I’m like, “Ahh”. I’m afraid of … I’m fearless except for height, speed, water, and awkward political conversation. That’s the only thing I’m afraid of. No big deal. Fearless.

Clay Clark:   Legally, are you at any way related to Dwayne Michael Carter Junior?

All right, so Wes the Thrivers worldwide want to know this question, so I’m going to ask this question as uncomfortable as it my be for you and me.

Clay Clark:    Are you at any way legally related to Dwayne Michael Carter Junior, also known as Lil Wayne?

Wes Carter:    No, unfortunately not.

Clay Clark:    Well, you know what they say.

All right Wes, according to an article written by Ruth Simon that appeared in the Wall Street Journal on August 14th of 2013, entitled Litigation Over Non-compete Clauses and is Rising. It showed that the number of published U.S. court decisions involving non-compete agreements rose 61% in 2002 alone. Wes, what’s going on? Why’s there so much litigation now, involving non-compete agreements? What was with the spike in 2002, and why is it getting big since that time?

Wes Carter:    There’s a combination of employers being educated about their existence and trying to use them, and the law reacting to try to restrict how much employers can use them out of a sense of not restricting someones ability to earn a living. Anytime you have those competing interests, and it’s a spike in use, you’re going to have more cases and lawsuits to try to figure out what the rules are.

Clay Clark:    Now, since we’re talking about non-compete agreements, I’m going to go ahead and start by reading the definition of a non-compete clause stated by our good folks at entrepreneur.com.

Clay Clark:    Here, we go. Contracts between you and your employees in which your employees promise not to take what they learn while working for you and use it against you while working for a competitor. A typical non-compete agreement says that the employee agrees not to work for rivals, solicit business from current clients, or otherwise compete with you for some period of time, such as year, after leaving your company.

Wes Carter:    Wes, break it down for us. Plain, simple talk. What are we talking about as far as non-competes? What does this mean?

Clay Clark:    Basically it’s a agreement that what you learn, or what I teach you, what you find out while your working for me, you’re not going to go use to compete with me later on. Thrive15.com helps competitors by having one of the most comprehensive sales training programs available.

Wes Carter:    Now that must be tough for a guy like you, in all seriousness, because you know a lot about a lot of things. You’re an attorney. If I went an worked for you as a paralegal, and then I become an attorney, how could I not use what I learned while working for you? How do I do that?

Clay Clark:    Well, there are certain exceptions which include a lot of professionals. For instance, a doctor, I can’t tell you as a doctor … If I’m a hospital, it’s very typical for me to say, “You can’t go practice cardiac surgery anywhere.” because that’s the only thing you know how to do to make a living. There’s a lot of rules and restrictions on how and when you can use these kinds of Business coach agreements.