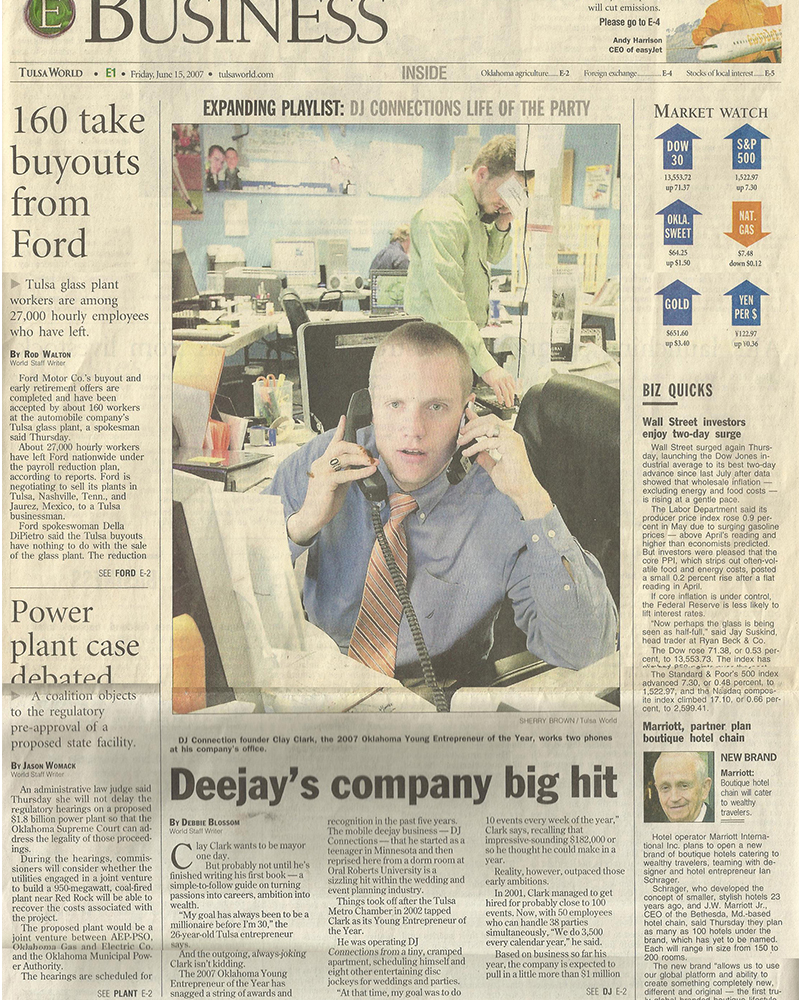 The following transcript reviews debt paydown and is presented by Clay Clark, US Small Business Administration Entrepreneur of the Year and Business Coach Speaker and Tim Redmond on Thrive15.com, a premium Ohio business college.

Tim Redmond:          When we get into the debt reduction plan, I recommend what a lot of financial planners call the snowball.

Tim Redmond:          Where, when we want to pay down our debt we first of all, we want to get a list of all of our debt.  A lot of times people will not want to get a list of all their debts.  They don’t want to know where they’re at because it’s so painful.  It’s going to reveal all their bad habits.  Well, not wanting your bad habits revealed doesn’t get rid of the bad habits.  You need to embrace them and so we’re telling people just embrace where you’re at.  Find out exactly where you are.

What we want to do is we want to line up all of our debt that we have and we’re not so concerned about the interest payments.

Tim Redmond:           I mean the interest rates.  A lot of people say well you want to pay off your highest interest rates first.  I don’t recommend that.  I recommend that you take the lowest balance and move up to the highest balance.  Regardless, of your interest rate.  The reason for that is, that the debt paydown is not just a logical process.  As a matter of fact, it’s more of a psychological and an emotional issue.  You want to get an early victory as soon as you can on that.

Learn how to put your business finances on track. Learn how to thrive from millionaires, mentors, and everyday entrepreneurial success stories at a premium Ohio business college, Thrive15.com.

Tim Redmond:           So, you get this list.  You put them in order of balance that you have.  What is the minimum payment that is required here?  Then, what’s really key here on the snowball effect, Clay, is you want to be able to have an extra debt payment that you can set aside each month.

Clay Clark:                  OK.  and then the business coach will show step 2, it is we want to list the balance and the minimum monthly payment and the number of payments remaining.

Clay Clark:                 And then the the business coach will show the 3rd thing, I guess, you’re 3rd principle is we want to determine the extra debt payment amount.

How does it say the 4th step is?

Clay Clark:                Well, the 4th principle, or 4th step it says is create a new column for adjusted remaining payments based on adding the extra debt payment amount.

Tim Redmond:          We’re building up momentum from the first day on board here.

Tim Redmond:          The real key on this snowball paydown strategy is we’ve got to set up an extra debt payment.  It’s almost like a savings account.