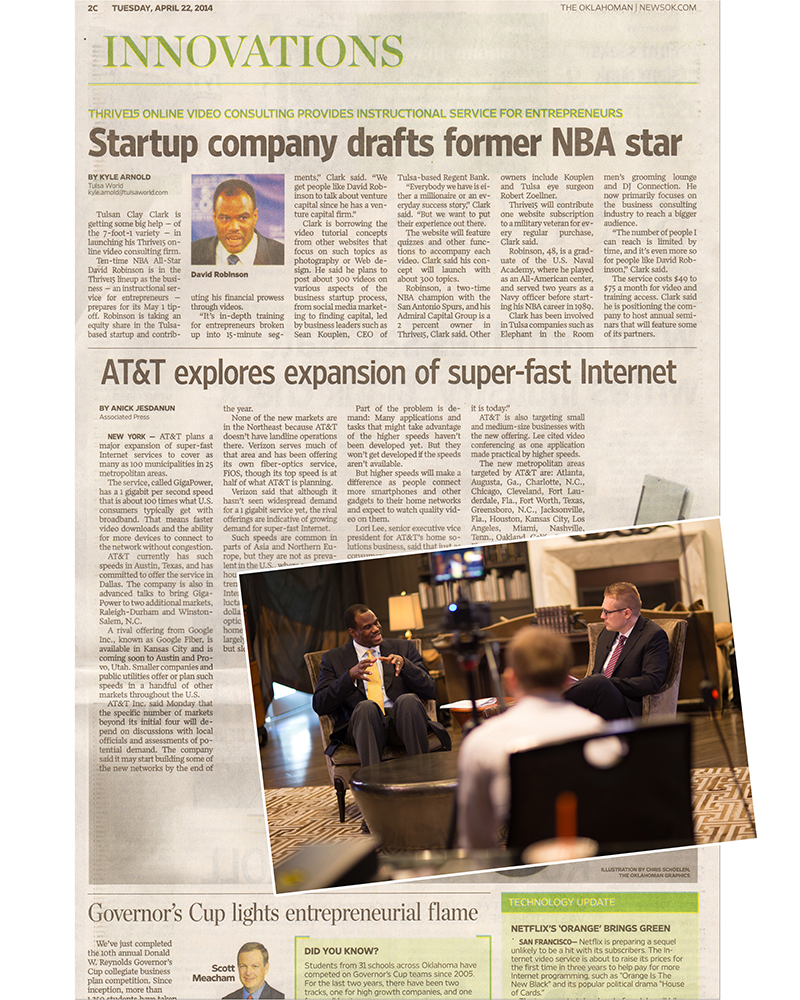 It might not be the most exciting topic in the world, but I can tell you this, it’s exciting making money, so you want to pay attention.

Tim Redmond, how are you sir?

So, Webster and his gang of dictionary writing buddies, they define as cash flow as a measure of an organization’s liquidity that usually consists of net income after taxes plus non-cash charges against income.

What are talking about?  What does the word liquidity mean?

Tim Redmond:          Alright, liquidity is your capacity to use money.

Does your business maximize its finances? Learn how at the most practical Ohio business college, Thrive15.com.

Clay Clark:                  Let’s just kind of work through it methodically.  Kind of explain to me what all these things mean and let’s just assume nothing.  Let’s assume that I don’t know what any of these terms are and let’s go through it.