Create A Winning Team as a Business Coach 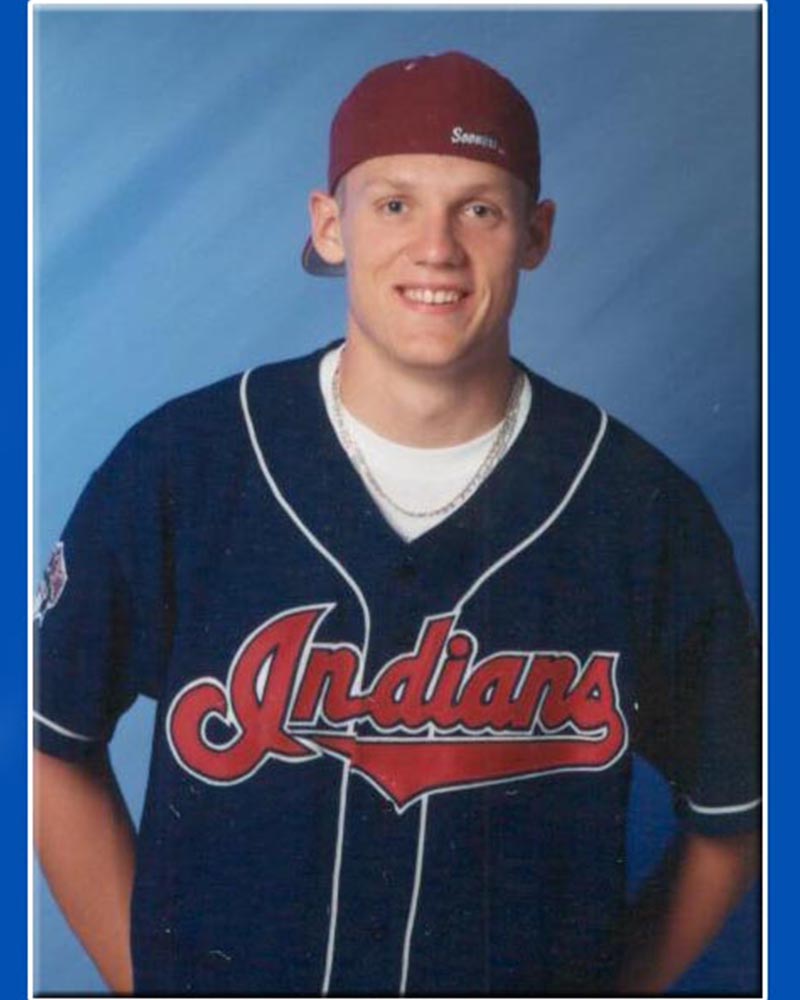 In the next business coach transcript, David Robinson (2-time NBA Champion & co-founder of $250 million Admiral Capital Group) talks with Clay Clark (US SBA Entrepreneur of the Year) about customer service training and how to create a winning team on Thrive15.com.

Clay:    My name is Clay Clark and I happened to be the COO of business coach Thrive15.com. Today, I am joined with the NBA Hall of Famer, David Robinson. Now, a lot of people know David for a success on the court, but at Google search will show that he’s been more successful off the court than he was on the court. Today, we’re going to be teaching a little bit about team building. He’s going to be teaching me and you about how to build a team, specifically how to go from me to we, the whole idea that you can build a team of people who are inspired and focused to help your team achieve your vision and your mission.

David Robinson, how are you, sir?

David:    Yeah. A great city. Underrated. It flies a little under the radar in the national scale but it is a great city.

Clay:    Now, you’re talking about team building, specifically how to create a winning team. David, most of the top business leaders I’ve ever met, they tend to look at the business as being almost like a great sports team where they’ll say, “You know, I’m going to get good players.”

Clay:    They use sports terminology.

Clay:    “I’m going to get key players, I want someone, the quarterback in this position, I want to somebody to be our center.” I don’t know if anybody talks about needing a guy in a low post who can … They tend to care to sports now as you pretty far.

Clay:    For example, the Spurs drafted you as the number one draft pick in 1987, NBA draft, because you were very good and lot of potential and they wanted you to be a key player on their team.

Clay:    Now, they also decided not to draft Jack Haley as the number one overall pick. I don’t understand why. Jack was still drafted in the forth round by the Chicago Bulls as a 79th player overall. Although, Jack is probably a great American, he wasn’t as good as you on the court for the position they needed.

Clay:    I think you ended up playing with Jack later in the court.

David:    Like building the team, you have to fit pieces together, right? You need stars, you need people who want the ball at the last few minutes who will take the big shots, and you have people who will facilitate, and so I look for people that will fit in to the pieces of the puzzle. One of my philosophies is always put the people in the position where they can be successful. If they’re great, they can be out front. If they have certain talents, you slide them into that right slot. It’s your responsibility as a leader to make sure that they can operate in their talent.

Clay:    You want to put people in the right position to be successful. Greg Popovich was interviewed recently talking about the formula of success that you guys as the Spurs organization have had, and he’s super funny on his interviews, and he’s at dry sense of humor. He said, what you do is you draft the best player in the league once every ten years, and that’s how you … He was kind of joking about that. Do you go after the superstar? When you started Carver Academy, the school that you and your wife founded there, did you go after a superstar right away, do you have to get a superstar to sort of build around. If I’m somewhere watching this and I’m trying to build a company, do I need to get a superstar first?

David:    I think you even need to be a superstar or get one, absolutely.

Thrive15.com offers practical customer service training from world-class mentors and millionaires taught by business coach pros that know what they are doing. Check out your free trial today!

David:    There’s no question. Especially when you’re team is small. People have to be multi-talented, they have to be able to fill a couple of different roles, competently at least, and you have to have some people who can make you great. Yes. When I started Carver I looked for a head of school that could help us build something from the ground up, and so she really had to be a star.

Clay:    As you’re growing the Admiral Fund or as you’re growing Carver, did you look around your landscape and you start looking for … because a lot of business owners are just hiring people and now looking for a specific kind of person, because you said you’re a big believer of putting people in a situation to be successful.

Clay:    You even right down in a sheet of paper, “I’m looking for somebody who fits this particular job description.” I mean, are you very specific about what you’re looking for as a business coach that you’re hiring?

Clay:    Is it possible to building a winning team without occasionally having to cut somebody? I want to ask this from a sports perspective. Every year, the Spurs … You start off the season with how many players when you go to like the summer, like summer camp and stuff?

Clay:    Eventually, the Spurs are going to draft people. There’s going to be some free agents that might come onto the team and they work out together, but somebody has to be cut.

Clay:    Is it possible to have a successful business without ever pruning the tree or cutting?

David:    I would say, you have to build that into your business coach. You have to understand that there is going to be transition. As a school, we had to think about teachers who would come in for a couple of years and want to be experience, maybe move on. Maybe some of the teachers weren’t going to be cut out to be teachers, we took in a lot of new teachers, so you have to expect that. Some of those new teachers are not going to be as successful.