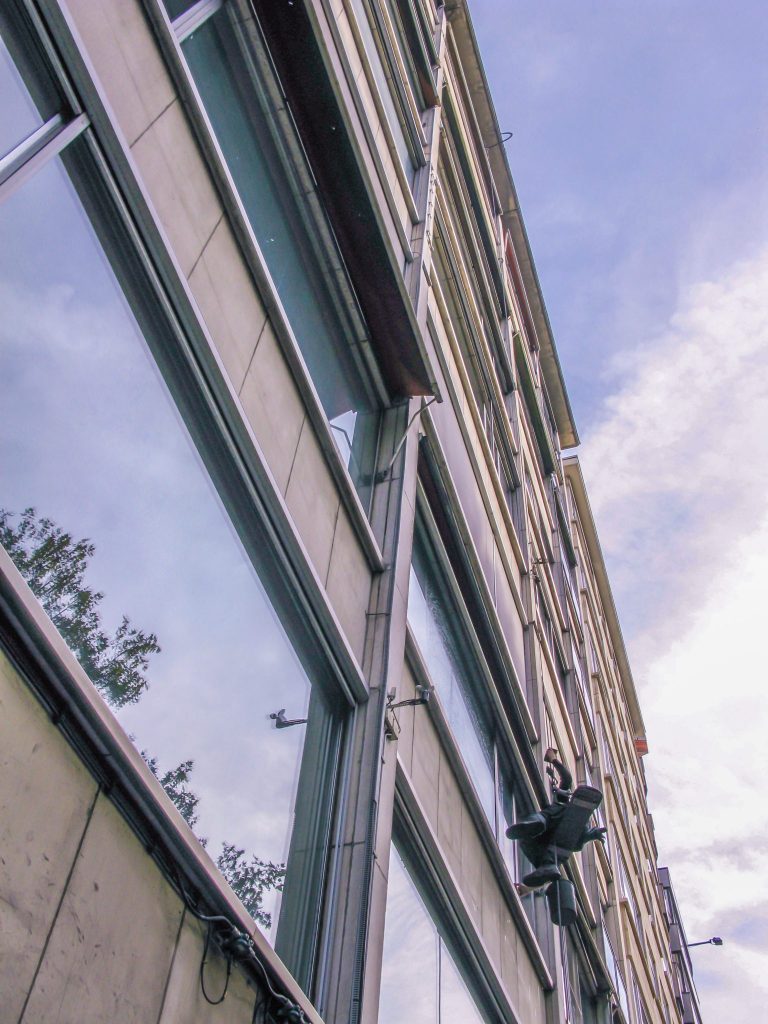 Pay attention, this episode can absolutely change the way that you run meetings. At thrive15.com we believe that knowledge without application is meaningless. As you’re watching today’s episode go ahead and take the time needed to take some notes, to ask yourself, what do you need to do to apply these very principles in your life. In whose life? In your life, and business. Otherwise today’s episode may just be more meaningless than a series of ambulances, and cars, and trains, and crap that drives by the office, that we can’t shoot with our flat cannon.

David Robinson how are you sir?

Clay Clark:    Hey, I’m excited to talk to you about something that is actually a thing that I really sometimes don’t like to even go to, they’re things called meetings. Thrive15.com knows an expert business coach to help!

David Robinson:    Well that’s my expertise, I’m bringing to the table. I’ve run plenty of meetings that were not effective, so I know what to do, and I’ve seen good meetings.

Clay Clark:    Now I also want to bring this up though, because even though you are a very humble person, you had a lot of success in the NBA, which is great. If I were to just put that aside, then you got out of the NBA, you retired, and you’ve launched the Carver Academy, which is a school which has grown to now 350 students? Why not check out what a business coach can offer?

Clay Clark:    320 students. The school, you started from nothing, just a dream and you put money, and time, and sweat, and everything into it; and now you’re going to open up 20 schools over the next 5 years, is that correct?

David Robinson:    It is fantastic.

Clay Clark:    That’s a fabulous footprint, so you’ve obviously done a few things right off the court, so I’m going to give you credit in that area. Here I go. Element number 1 is; we need to make an agenda. Want to create a typed out agenda with a specific outcome. David, since entering the world of entrepreneurship, have you ever found yourself stuck in a poorly ran meeting, that is completely void of an agenda, you know agenda items or outcomes? A business coach can guide you.

David Robinson:    Yes I have been in a few of those meetings, and it’s very frustrating. For me it was difficult, because starting a school, I was bringing in … My board members were all these very important people. They don’t have a lot of time. We come together in these meetings, and they want the agenda, they want to know what we’re going over, they want to know how much time we’re going to spend, and they need to get out of there. They don’t have time to waste. I imagine your staff, if you only have 2 people, they don’t have a lot of time to waste, to sit around and chat. It is very important to have a typed agenda, and I think it’s even better to have the time limits on each agenda item, because that way you can move on when it’s time.

Clay Clark:    You actually like to put time limits on each item?

David Robinson:    Oh absolutely. That way it kind of gives you a … We could sit and debate for days about certain items, but that’s not fruitful in a particular meeting.

Clay Clark:    Does that come from your naval background, where you guys had … I mean because you were in the naval academy. I have researched as much as I can about this without actually going there, and I’m a little bit scared about how detailed your schedule was.

David Robinson:    It was extreme in the military, but also it allowed you to move through a lot of items. I think at most of these meetings, it’s better to keep yourselves moving, and get to the overall agenda of the meeting. Try to get as many things accomplished as you possibly can in that meeting. Occasionally there are items that you need to determine at the time, but for the most part, we spend a lot of time debating things that could easily be talked about in another time.

Thrive15.com offers world-class customer service training from mentors, millionaires, and entrepreneurial success stories! Check out what else you can learn!

Clay Clark:    Now, why is it so important in your mind for leaders to take the time needed to create a well thought out agenda, as opposed to just showing up? Check out the business coach insight on Thrive15.com.

David Robinson:    I don’t know a good analogy to give you, but it’s sort of like going to the amusement park with your children, you know. There’s lots of things we’d love to do today, but there’s other, you know a 100 000 other people that are doing the same things, and if we just wander around we might get to those things we wanted to do. We might get to ride this ride, and that ride. If we set out a clear agenda, and we get the easy pass, the fast pass, and we do some other things. We’re going to get to all the rides, the kids are going to get the full experience, and we’re going to enjoy our day. If we do not set out an agenda for that trip through Disney World, we’re going to be hot and sweaty, and we didn’t get to ride 3 of the rides that we had planned on riding that day. You can take your choice, which one would you like to do.

Clay Clark:    Whether you’re going to Disney World, or you’re going to a meeting, it’s important to set some sort of agenda, so that you actually get some things done. A business coach is available on Thrive15.com.

Clay Clark:    We’ll talk to Lee Cockerell and see if he can sort of make that happen.

David Robinson:    There you go.