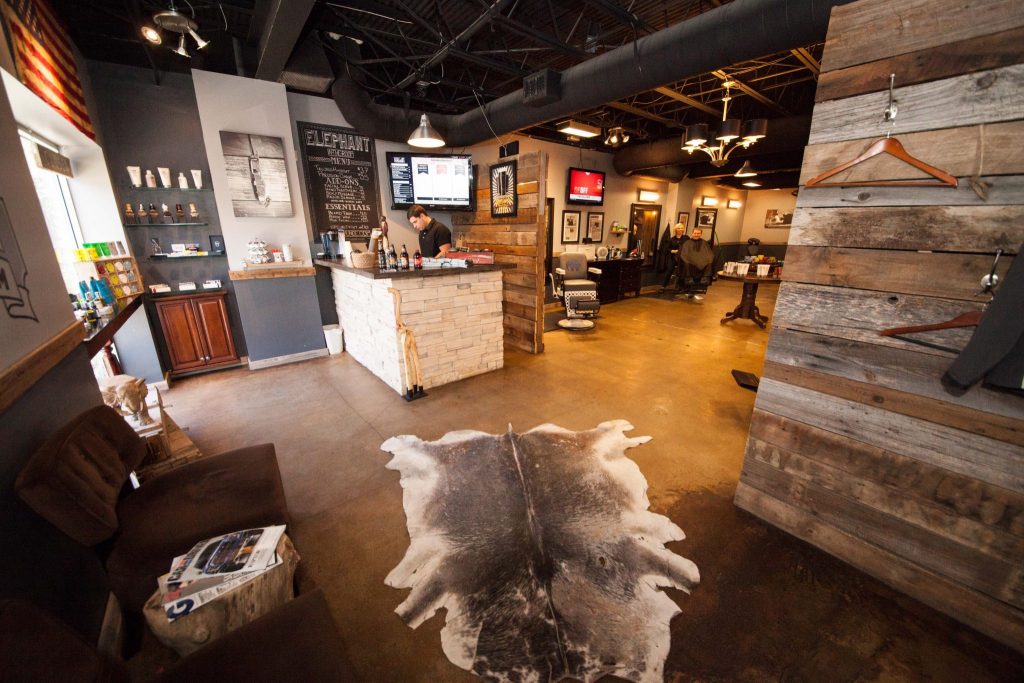 In this transcript Clay Clark, business coach (US Chamber National Blue Ribbon Quality Award Winner) and David Robinson (NBA Hall of Famer) discuss the importance of being a leader on Thrive15.com, one of the top business schools in PA.

David Robinson:    I will be going to watch my San Antonio Spurs win again thank you for noting that business coach.

Clay Clark:    Big predictions is when. Are you going to win the championship this year, is it going to happen do you think?

David Robinson:    I wish I could see that far ahead, but we certainly have the best chance out of any of those teams to win.

David Robinson:    Well, I was prompted really by down in the intercity there in San Antonio is the Carver Cultural Center. It’s been a part of this community for about 75 years and it was really a great reminder of the importance of George Washington Carver to, not just to our community, but this great nation we live in. Carver had always been an inspiration to me growing up, and I felt like we needed a business coach to promote what this wonderful man had done in helping people, especially people of color, as they were coming out of slavery. Helping them to gain lives that could not only involved good jobs, but education as well.

Thrive15.com continues to be one of the top business schools in PA.

Clay Clark:    You’ve felt strongly enough about this, that you didn’t name the school after yourself?

David Robinson:    Yeah, that would have put a weight on the kids’ shoulders.

David Robinson:    It would have been like dragging around a business coach ball. No, I feel like my life is still a working progress and I’m very excited about the things that I can possibly accomplish in my lifetime, but George Washington Carver is a proven commodity. I’m more than happy to give the kids his legacy.

Clay Clark:    When did you first become fascinated with his life? Do you remember when you first heard about his life story, or was it sort of just …

David Robinson:    When I was a kid, we studied a little bit about him and we got just bits and pieces of some of the things that he was able to accomplish. We always knew him as the ‘Peanut Man’, but I think as a kid I really didn’t know all the things that he was able to do. Then when we came down and we met at the Carver Cultural Center, I sat down and really looked at this man. I looked at his life, I started reading books. I started reading a book full of his letters that he wrote, and it just blew my mind.

The impact that he was able to have, given his beginnings and I thought, “What a great example I can give to these kids who may not have had the best circumstances, their father may have not have been home, or may have been in prison. Or they were raised by their grandparents, or they live in a neighborhood where everything seems to be going against them. No one’s encouraging them to do well at academics.” That’s a tough situation, but here’s a guy who grew up in slavery and who had no resources, and who was able to overcome that and become such a prominent figure in our history. What a great example to give to the kids and say, “Don’t tell me you have less than this guy. Don’t tell me your situation was worse than this guy, you can do what he did.”