Business Coach: How To Avoid Failure 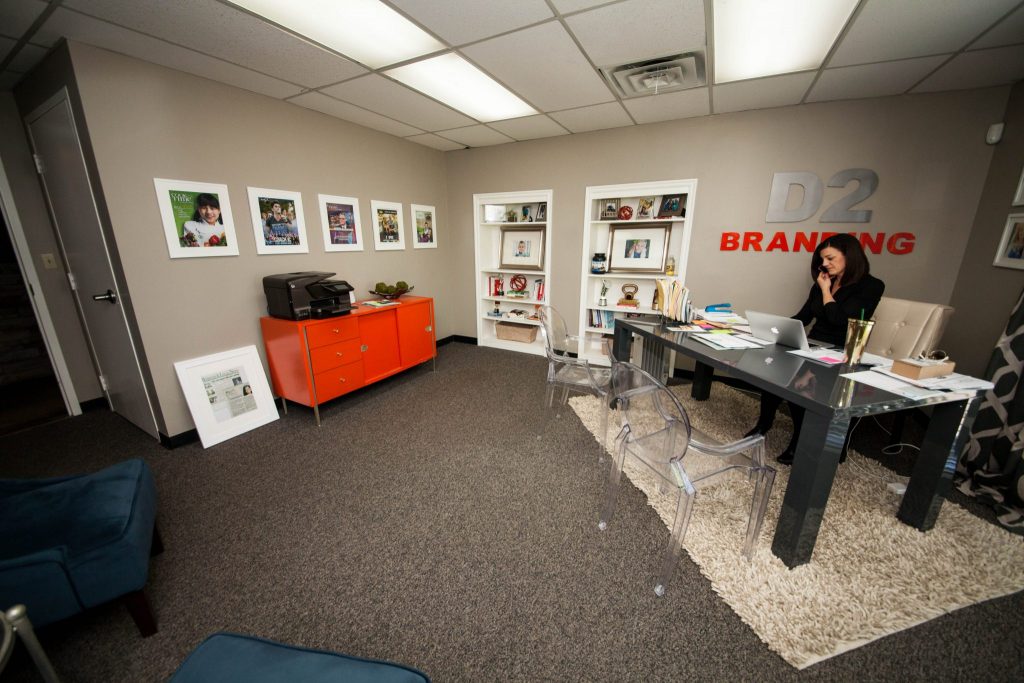 In this transcript, Deedra Determan (Founder of three websites visited by 100,000 moms monthly) and Clay Clark (Founder of Thrive15.com, top business coach, and owner of 9 businesses) discuss the importance of    avoiding commone reasons for failures on Thrive15.com, the best sales training program.

Clay:    Hello, my name is Clay Clark and I am the founder of Thrive15.com and a business coach. Today we are joined with Deedra Determan. The outstanding mom-preneur who started a business in her home that started grossing $70,000 a month of revenue before she sold it. She’s going to be teaching us a little bit about the 15 most common mistakes that cause entrepreneurs to fail. The idea is if you learn these 15 causes of failure and you just cross it off your list and commit to not doing these things, your chances of success go way up, up, up, up.

So again, if you’re watching today’s episode, it could be worth millions of dollars to you. It could be absolutely priceless. But you have to pay attention and take some notes. This could change your life, take it from me a business coach. Otherwise today’s episode may just prove to be more meaningless than having a ton ton on Tatooine.

Deedra, we are here to talk today about the 15 most common reasons for failure.

Clay:    Not a fun subject, not really uplifting. But it’s one where if you go, note to self that’s probably something I would have done, or am doing. Some of these I’ll be happy to throw myself under the bus when I get to one of these that pertains to me. We all, everyday, wake up with a set of matches. Then we go [sound effect] and we set ourselves on fire and our businesses just burn because of stupid things that we do. In life, a lot of what we do, obesity, teen pregnancy, violence, divorce, anger, so many things are self-inflicted. We are going to go through some of these things that are causing business failure because we have to look at ourselves and figure out, are we the root of these problems and how can we treat the root so we get better fruit. So, here we go…learn from a business coach.

I have one guy I used to work with, no matter what time of the year it was, there was a reason for it based upon the calendar. It’s before the holidays, people just don’t buy. After the holidays people are not going to buy. The weather in February is just, people stay in. March, he says, people are out. They are out, they are at the lake, they are going out with their kids. June, well the summer’s hot, people aren’t coming in. It’s just that constant …

Deedra:    I think you have to re-invent. Yes, there’s excuses. I think the path you may want to be going down may turn a course and you may have to re-invent what you’re doing. So, if sales aren’t working, then why? Do a sale during that month. Is there a way you can do to combat that competitor at that time.

Deedra:    Inward. Yes and reinvent the business, the product, the course you’re going.

Clay:    If you’re an entrepreneur, I’m telling you right now. No matter what the problem is, you need to look at yourself and say, there is my fault. Just this morning, I talked to a guy, who he has an employee who is a troll. Like a little troll in the office. He is just being disruptive. He’s in a staff meeting [sound effect]. He’s talking back. I don’t want to do that job. He’s just ridiculous. Then he comes up after showing up late to the staff meeting, could you pay me for the meeting? Just crazy. I was explaining to him the reason why he works there is because you hired him. I’ve hired people like that too, so you got to fire him. Promote him, as Arthur Greeno would say, to customer status. Instead of talking about him, let’s talk about what we can do.

Clay:    Second character trait that will lead to dysfunction for the entrepreneur and failure is the entrepreneur is a blamer. Different from an excuse. An excuse is just saying no matter what the problem is it’s some other thing. But, a blamer is like, you. You, you camera guy, you sales guy. It is you people. How do you fight the thing about being a blamer. I mean, as a leader of a business, when you grew your company, how do you do that?

Clay:    So tell this business coach the truth….you don’t blame?

Deedra:    No, I think everybody has a tendency to blame if certain things go wrong on people. But, ultimately as the owner, it’s you. How do you solve the problem? How do you fix it?

Clay:    If we move on to character trait number 3. This is one that’s tough. Tough to fix. The entrepreneur is dishonest. I’m going to give you an example of a dude, we’ll call him Marvin. We’ll just say it rhymes with Marvin. Marvin would go around town. He’d be like, I’m investing in these houses and if you put in money, I can guarantee you 40% return on the house. You’d say, how can you guarantee 40% return on the house. Oh, it’s easy. It’s a very complicated system Mr. Clark, but what I do. I’ll put that money in, that money’s reinvested on the secondary market. The secondary market we get more houses in bulk. We take that bulk revenue, we distribute it.

Sounds like a ponzi scheme. You take money, then as soon as I put in money, you give that money to the guy who put in money before me and you keep this going until you run out of investors. He’s like, no. I say okay. Then you start to say, what’d you do this weekend? Then he makes up a story about his weekend. You start to see dishonesty in his stories, dishonesty in his presentation, dishonesty. You realize he’s dishonest. Once you’ve destroyed that honesty, it’s hard to work with anyone, right? I know I am a business coach.