Learn How To Fire Someone from a Business Coach 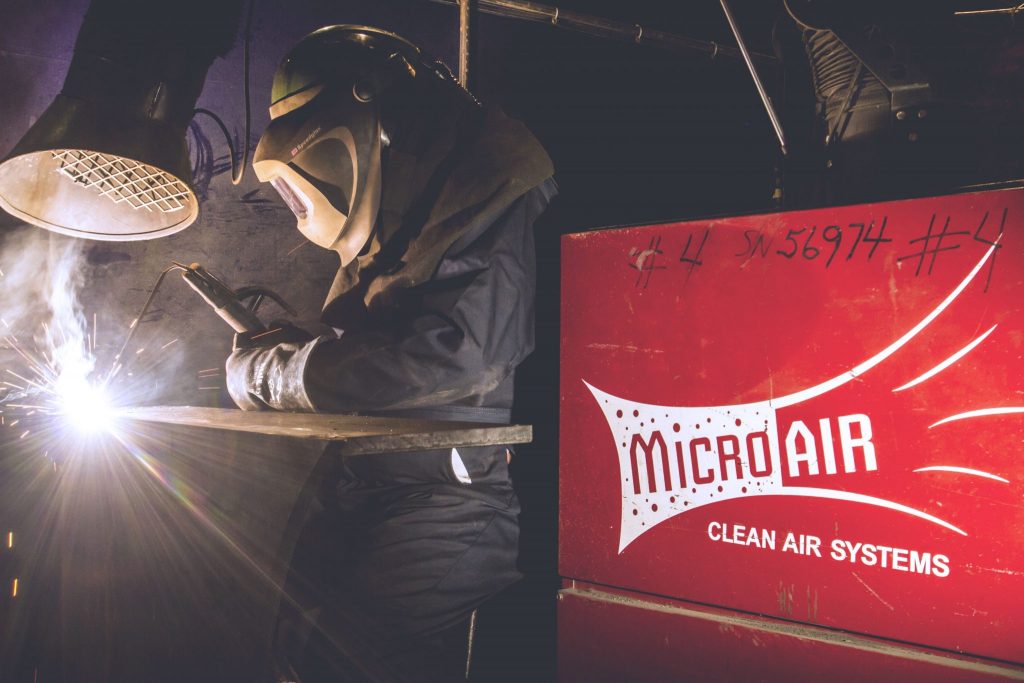 In this transcript, Clay Clark (Business Coach Expert and US SBA Entrepreneur of the Year) discusses with Lee Cockerell (former VP of Operations at Walt Disney World Resort) how to fire someone on Thrive15.com, one of the best customer service training programs!

Clay:    Here’s some things that, I think, it’s huge, as it relates to under-performing talent, do you embrace the idea of always hiring new people? You’re always looking for new people so that way you can replace people if they’re not performing? Do you embrace the idea that you should always be interviewing and recruiting top talents so you’re never locked? A lot of people can’t fire someone because they don’t have any new blood coming into the work. Try a business coach for insight about your business.

Lee:    We do that while at Disney because we got some of them. We stay in touch with a lot of people that we know we’re going to hire them just as when it’ll happen. We have a good system for letting them know, and we often tell them, “When we have the job open, are you ready to resign from your job and come to Disney?” They say, “Yes, I’ll just wait out here.” They might wait a year.

Lee:    They might wait six months. We’ve gone back and we keep that relationship open so they know that we’re going to bring them [crosstalk 00:00:59]

Clay:    I’m in the world of DJ business here. We used to send 40 disc jockeys out to entertain at weddings every weekend. I remember I used to be going, “Oh, man. I want to fire this guy. Oh, man.” But until I started my active recruiting process, I could never do it because I didn’t have anybody to replace him with. Give thrive15.com a visit to learn more about a top business coach.

Lee:    Which was the right thing to do.

Clay:    Eventually we’ve got to the point where we had a group interview. Every week, we had ten new candidates coming in, and I could go, “Well, this guy is clearly better than this guy,” and I can just make that switch. I feel like if you’re going to intense about enforcing your rules, and firing when people aren’t willing to do their job, you also have to be just as intense about hiring, do you not?

Lee:    Absolutely. Yeah, I mean I think that’s what we do best is when we spot a good person, we make sure they know that eventually we’re going to hire you, but we got to get the opening first, or we’ve got to move this other person out because it’s going to take some time. Legally, we’re going to have to process his 90 days to get them documented so we don’t get sued.

Clay:    I remember years ago, it’s probably seven or eight years ago, I was at Wal-Mart during Thanksgiving, and I ran into one of my former employee’s wives, and we had to fire that guy for just breaking all sorts of rules. I don’t know. I think sometimes as an employer for me, and I didn’t do the best but I’ve got better in time, still always trying to improve, but when somebody would lie to me about their work schedule, lie to me about the work they’ve done, I viewed it a form of stealing because I’m like, “Look, I’m paying you-

Clay:    For work that you’re not doing.” Rather than have the empathy, I became like, “Oh, you are going to get fired, and I’m going to enjoy it.” Anyway I let this guy go in a very direct way, I just said, “Hey, such and such. You are terminated for absolutely lying on a consistent basis.” I was just so frustrated with the guy. I didn’t curse at him or anything, but I was just very firm. Well, I ran into his wife at Wal-Mart and she’s wanting to know how come I’d fire her husband in the holidays and this whole drone, and that just didn’t sit well with me. I almost started to feel guilty, but then I got in my car, I was thinking he deserved to be fired. A business coach can teach you about firing and hiring too.

Lee:    So she had a different perspective of you.

Clay:    It it possible to be a successful manager and not fire?

Lee:    No, absolutely not. By the way, great people all of a sudden become poor performers, and you don’t even know why. Maybe you can’t figure that out, maybe it’s a health issue, maybe their wife’s leaving, maybe they’re suffering from depression, you don’t know why, but you got to stay focused on one thing. I think if they’ll get over all of this other stuff, clear that out, focus on performance, that’s all you got to focus on. Are they either performing or not.

Lee:    If they’re not, they need to go somewhere else.

Clay:    You feel the same with performance? It’s not about being a good person or bad person, it’s about performance bottom line?