How To Prioritize as a Business Coach 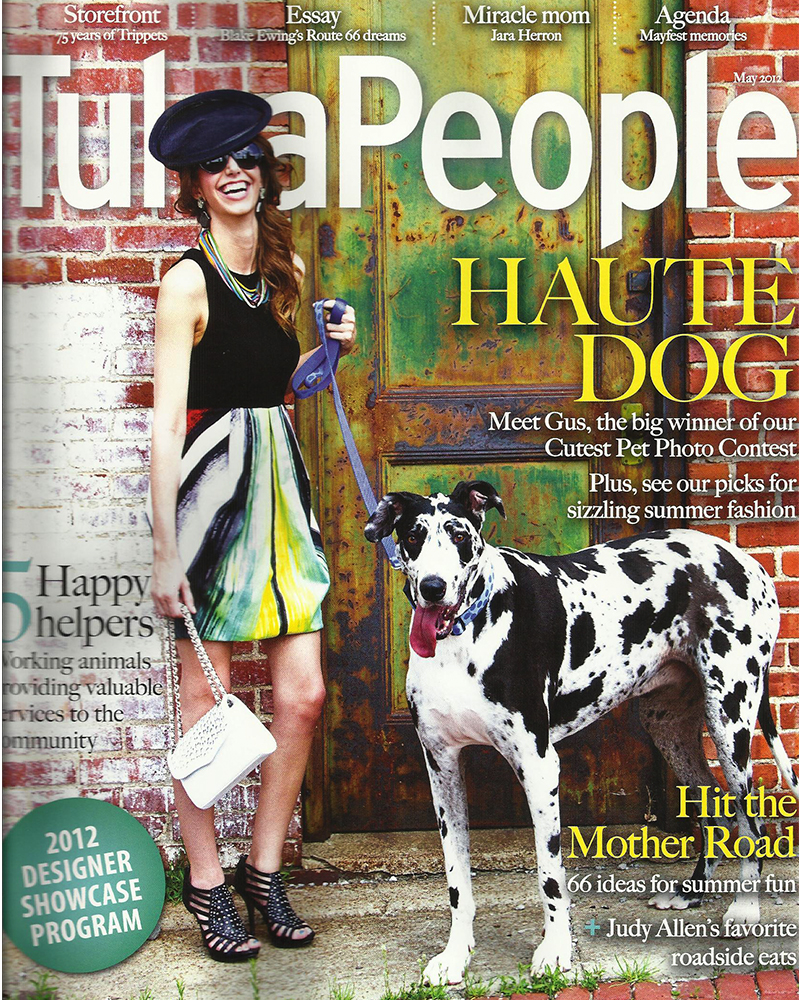 Clay Clark:  My name is Clay Clark, the world’s top business coach, , and today I am joined with NBA Hall of Famer, David Robinson. This guy won at the highest level. He won two NBA championships, two gold medals during his 14-year career, but he did it with class. Today, he’s going to be teaching us about how to put first things first. The idea that you have to prioritize your life and decide which things get done and which things might not get done. He’s been able to perform at a high level, but if you get to know the guy he has a fabulous family. He’s a committed husband, and he’s really a better buy than he was a player, albeit he was a NBA Hall of Famer.

Remember, at thrive15.com we believe that knowledge without application is absolutely 100% always meaningless. As your watching today’s episode, make sure to take the time to ask yourself, “Self, what can I do to uniquely apply these principles in my own life and business.” Otherwise, today’s episode may just be more meaningless than that year I committed to counting to my own hair.

Thank you so much for being here, my friend.

Clay Clark:    We’re talking about putting first things first, which I think you are uniquely qualified to talk about because you are a guy who puts faith first, and correct me if I’m wrong here, but it’s faith, family, then finances.

David Robinson:    In that order.

Clay Clark:    It seems as though not only do yo say that, but you do that.

Clay Clark:    It’s amazing, but as I’ve met a few people that have known you for a long time, they say, “Well, he puts faith, family, and finances first, it means faith is first, family second.” It’s interesting that you’re known for that. That’s something you’re about. I’s something you believe in. Here we are in a busy world, and if you’re a busy owner, your phone rings, email doesn’t stop, there’s employees who are freaking, or someone needs to be fired. There’s always another conference to attend. There’s always stuff going on. I’ve met numerous millionaires and everyday success stories, and they all talk about priorities and the importance of scheduling them. Specifically, how do you prioritize the following 5 items in your mind? I’m going to give them to you.

Clay Clark:    Where in the 5, where does finances fall when you talk about the faith, the family, the finances?

Clay Clark:    What about physical fitness?

Clay Clark:    What about family?

David Robinson:    I think when you separate relationships- to me family, relationships, that’s the same thing.

David Robinson:    I think that the only real relationships you have are the family ones. The ones outside, you’re always building relationships with other people, so I don’t really see those in the same way.

David Robinson:    I know there are people who don’t have as much family around them, but I try to keep family around me all the time, and that’s where most of my relationship energy goes.

David Robinson:    Oh, absolutely. Yeah, that’s the first thing I try to schedule. Usually it starts in the morning. I try to get up first thing in the morning and spend that first half an hour or 45 minutes either in prayer or reading or just meditating on what I’ve been reading, and trying to figure out, what are you trying to say about me in this day and how do I approach the people and what’s going on, Lord? That’s my first usually 30 to 45 minutes of the day.

David Robinson:    No. It’s pretty hard to do those two things.

Clay Clark:    You turn your phone off when you’re praying, is that what you’re doing?

Clay Clark:    Okay, so now we move on to family. Do you schedule time for family every day?

David Robinson:    Absolutely. I prioritize the children’s events, their needs first, and then my wife and I try to do everything together. If there’s an event, if there’s a practice or something, we try to do those things together.

David Robinson:    I would separate the business times from other times, from family times. If I’m spending time with my son, I’m generally not doing any business, although I might be at a game and answer an email.

David Robinson:    I try to fully presence when I’m with my family.

Clay Clark:    Being fully present when you’re with them?

David Robinson:    Yes. Absolutely. That’s a real key because they can tell when you’re not paying attention to them.

David Robinson:    My wife can tell when I’m not listening. I hear sometimes that, “You’re not listening to me,” and she’s right. I might be thinking about something else, so it’s clear to them when you’re not with them.