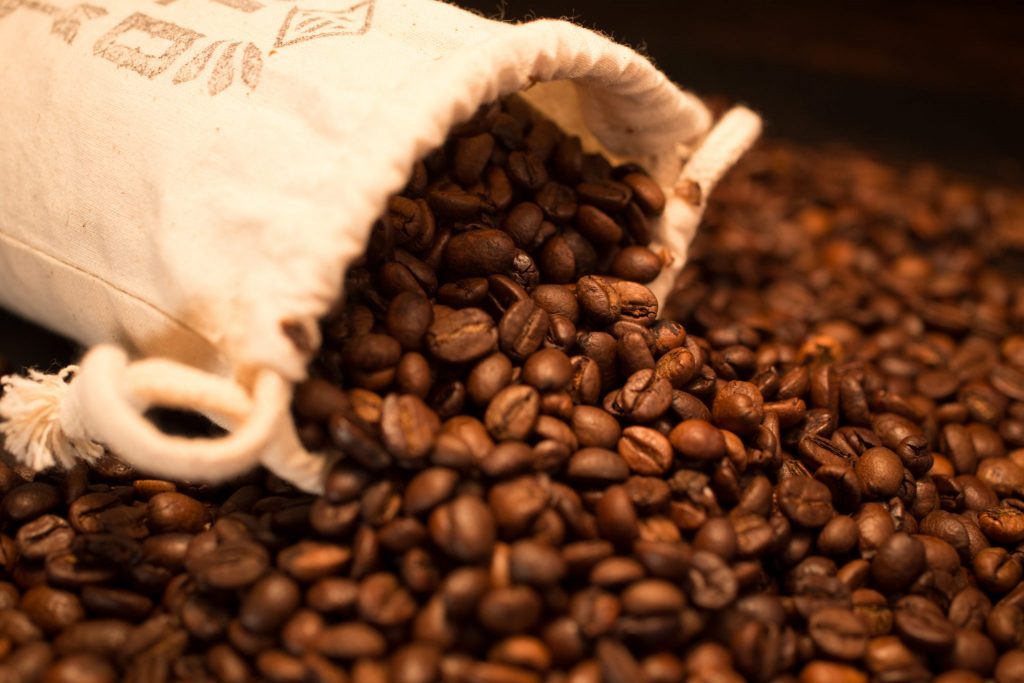 Clay Clark:    Wes, thank you for being on the show today, my friend.

Clay Clark:    Wes Carter, I always have to ask you this because I’m always legally worried about it: Any relationship to Sean Carter?

Clay Clark:    Okay, he’s not related to Jay-Z, but we’re going to go ahead and keep the interview going because we have the cameras on. So, Wes, we’re talking about selecting the right business legal structure to protect yourself. Can you share your insight with a business coach?

Clay Clark:    And, unfortunately, if you’re an aggressive entrepreneur or just a business owner, you’re going to get sued at some point. If you’re in business 10 years or more it’s just going to happen. Take it from a business coach.

Clay Clark:    And, so, however … before we really get into it, I wanted to showcase some of the statistics that the Small Business Administration tells us about who’s getting sued and why they’re getting sued.

Wes Carter:    Anything you have in writing with someone else, or even an oral agreement … if you and I agree I’m going to pay you $10 and you’re going to mow my yard, that’s a contract.

Clay Clark:    How do you … so if you just talk to somebody and you agree you’re going to do something, that’s a verbal contract?

Clay Clark:   This business coach has to say again, Really?

Wes Carter:    If I give you something, you give me something, that’s a contract.

Clay Clark:    I’m going to be silent from now on.

Wes Carter:    Real property is just land and buildings, and so it’s talking about stuff on buildings, land … if you’re doing something that annoys your neighbor, that interferes with their use of their property … those kinds of things.

Clay Clark:    You can get sued for annoying your neighbor?

Clay Clark:    Okay. Let me ask you this, though. So say I own a business and I have a property where the customers and come in and out of my building, am I potentially … can I be sued?

Wes Carter:    Absolutely. Any time you invite someone to your building for your benefit, then you actually are subject to a higher level of liability. You’re even more responsible to take care of them.

Clay Clark:    And if I live in a house and I irritate my neighbor, I can be sued for that?

Clay Clark:    I’m doing everything right now to get sued, I guess, is what that means. So, now, 15.5% of lawsuits relate to tort. What is a tort? Where can you buy them? Can you eat them? What’s a tort?

Wes Carter:    You cannot eat a tort. Tort is just something that you do that harms someone else and causes them damage.

Clay Clark:    Can you give me an example of … maybe a good example of what a good tort would be? Or a bad tort?

Wes Carter:    Let’s see. A battery could be a tort, if you’re suing them for money. Any kind of action that you take … defamation …

Clay Clark:    What does battery mean?

Wes Carter:    It means someone punched you in the face.

Clay Clark:    So a physical thing going on?

Wes Carter:    Me touching you without your permission.

Clay Clark:    Okay, well technically I’m going to sue you after this thing. So you have the battery thing, but you can also just sue people for saying bad things about you?

Wes Carter:    You can. Defamation, libel, slander … if you’ve heard those words thrown around, it just means saying something that is not true about you and hurts your reputation.

Clay Clark:    Just because I didn’t graduate from college, can you maybe clarify what slander means or what defamation means?

Wes Carter:    They’re all just words that mean mostly the same thing. Slander is usually verbal … I said something about you. Libel is something, maybe, I put in writing. And defamation is just kind of the word that covers it all.

Sales training is offered on Thrive15.com as one of the resources to help you grow.

Wes Carter:    Civil rights is a very broad term. We’re talking mostly about discrimination, so it can be based on your gender … pregnancy discrimination is a big one right now.

Clay Clark:    Can you walk this business coach through what that means … pregnancy discrimination?

Wes Carter:    Yes. Because you are not fair to the ladies in your employment that are being pregnant, becoming pregnant, or may become pregnant at some time in the future.

Clay Clark:    So you said I’m not going to hire ladies because they might get pregnant.

Wes Carter:    Exactly. When you ask in interviews, “Do you plan on having kids in the next few years?”

Clay Clark:    What if you just write the word pregnant down on a piece of paper and you say, “which one do you want to circle?” Can you do that kind of thing?