How To Stay Positive As a Business Coach 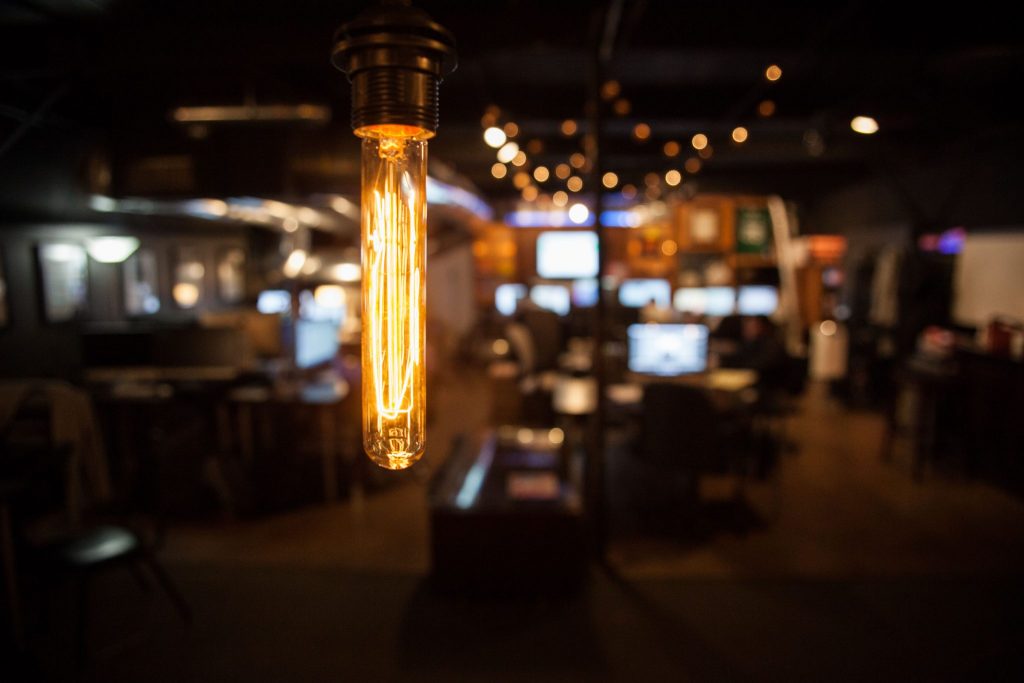 Clay:    “Believe the best before you believe the worst.” is my favorite business coach quote

I’m going to talk about this real quick. I’ve got a business coach client I’m working with right now. Okay?

Clay:    He knows in his heart, he feels like somebody is stealing his business coach clients. He feels it. I smell hate in the air, cheating–

Clay:    –betrayal, he smells it. How does it apply to him, believe the best before you believe the worst?

Tim:    When you believe the worst, you literally pull yourself out of an energetic creative state into a victimized reactive state and you cannot solve any problems from a victimized reactive state. When you believe the best, even if you know somebody has just totally betrayed you, and it’s not that you’re living in la la land, I’m not asking you to do that, you’re going to flush me down the toilet along with this idea if that were true, you’re talking about managing your own state, managing your own thought process.

Believing the worst. I was just talking to a client a few days ago. They had heard from another staff some negative things about this staff, they’re ready to fire them. We get on our weekly call and they were just fuming, just foaming at their mouths, just ready to crucify this person. I asked him a few questions and realized they’re just reacting to this other employee.

I had just spent some time with that other employee and I want to build a whole business around what this guy could do. It was ups on me. When I began to tell them the process or when I talk to this guy about they’re like, “Man, I love this guy.” It’s kind of like Jekyll and Hyde there going on with this personality.

When you believe the best you enable yourself to solve problems. Many times when you come and get somebody in accusatory way, sometimes you dent or damage that relationship where it never comes back, Clay. Your growth and your prosperity is based on your ability to manage relationships.

Clay:    We want to make sure we’re getting this here.

Clay:    If you’re watching this and you have any kind of business at all or any type of entrepreneurial dreams, you’re going to have to go from me, which is this, me, I’m a dow. I used to be a DJ, to we, which became a bunch of DJs, and then from we to a big team. If you can’t do some of these things then you get limited.

I know it’s hard. I know if you’re watching, I know you’re going to feel like, “Man, I know what he’s saying but you don’t understand how many times I’ve been screwed. I know.” You start to see business coach patterns over time if you’ve ever had an employee break the non-compete contract or steal something. You start to believe the worst if you’re not diligent about forcing yourself to believe the best. Sales training can help you do this on Thrive15.com.

Tim:    Right. You and I have coached dozens and dozens of companies. One of the first things we do is we assess where the business is at, Clay. We’ll see what systems are in play and their systems, although I never say it’s systems, their business coach systems in play, their defacto, which are very chaotic and they’re actually producing scarcity and producing poverty.

Clay:    I’m going to say 95 out of 100 clients that we’ll work with have no system. They say the word “systems.” It’s a fun word to say, “I have a system.” “They have a system.” “You have a system.” A system is you have a checklist of items that need to be done and there’s an accountability system in place.

Tim:    There’s an order of doing those things.

Clay:    Yeah. I walk in, I’ll tell you, Tim. I worked with a lot of clients that they don’t have an agenda for any meetings. Everyone comes to the staff meetings, nothing’s written down.

I’m just going to role play one of these meetings real quick. “Tim, how are you doing?”

Clay:    “Hey, did you get the stuff done, you know, the stuff this weekend?”

Clay:    This is how the meeting goes and it’s 45 minutes of this. Then they leave, they’re like, “I don’t know why it’s not growing.” You’ll see a front desk nurse who, her job, every single day she has a set task. The task doesn’t get done and there’s no accountability, there’s nothing written down.

I’m telling you if you have a system, I’m talking about writing it down, following up in orderly process. We need to do those things.