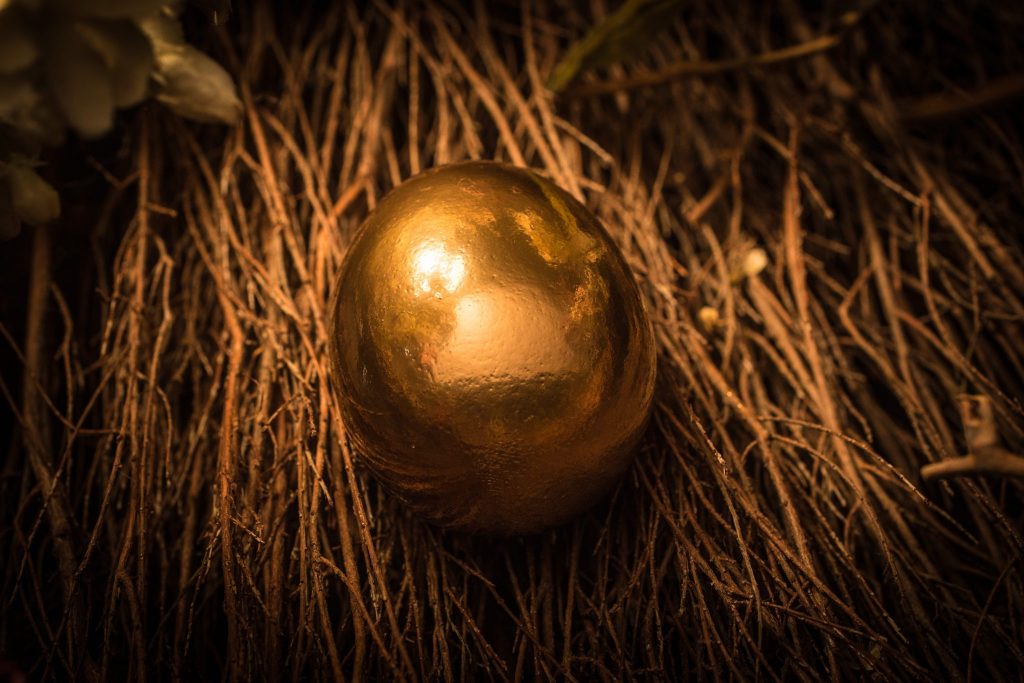 The next transcript features Lee Cockerell (former VP of Operations of Walt Disney World Resort) talking with Clay Clark (Founder of Thrive15.com and Business Coach) about customer service training and maintaining a good attitude on Thrive15.com!

Clay Clark:    Lee, I appreciate you letting us really just try to take over your living room here with a lot of cameras, a lot of equipment. As I’ve interviewed you, there’s just some really neat nuggets that I’ll never forget and I wanted to kind of review these seven with you and I wanted to see if you could maybe delve into why. I’m going to go over these seven that I picked up as common denominators, that really, I think, make up the essence of all that is Lee Cockerell as it relates to business. So here we go. You said one is attitude. You said you have to have a great attitude. Learn from a business coach.

Two, it seemed like you just couldn’t even process the concept of someone not keeping a to do list with them. Third, is that you kind of thought it was asinine to not have a planner. Fourth, you have to have checklists for everything and then you referenced seven habits of highly effective people, which we read in this book. You said that The Effective Executive by Drucker is a great book to read, and then you talked about your rave system. Let’s just start with attitude. Why do I have to have a good attitude? Why can’t I just come to work and make it through the day?

Lee Cockerell:    If people don’t want to work with you, they won’t work with you. if people don’t like you, they won’t hang around with you. Let me tell you, we all have eliminated people from our lives because of their attitude, even sometimes it’s relatives. Sometimes it’s best friends from high school, because their attitude is, I mean attitude is really your reputation and what people say about you behind your back, and are they saying good things about you. I had a lady working for me once, she said Lee, I hear you’re, my number two. She took my place when I left. She said, I hear you’re saying good things about me behind my back.

Lee Cockerell:    Absolutely. It becomes who you are. What you practice, you become, I mean, I know that.

Clay Clark:    As a leader, you always have to seem like you have a good attitude. Take it from a business coach.

Lee Cockerell:    I mean, I can get out of my car and be great, even though I just had a lot of problems. I can be great for a couple hours, until I get back alone.

Clay Clark:    Now, the to do list. You talked about having a to do list. Tell this business coach more.

Clay Clark:    For any entrepreneurs out there, if you’re talking directly to the entrepreneur who does not utilize a to do list, what are you saying to that guy?

Lee Cockerell:    I would say besides my attitude, the number one reason I got ahead in life is because I’m disciplined, I’m organized, I’m credible, I’m reliable, I keep my promises and the reason I do it, is because of that day planner in my pocket.

Lee Cockerell:    My brain forgets a lot, it forgets nothing.

Clay Clark:    So if you have a great attitude, but you don’t have a to do list, it’s not possible.

Lee Cockerell:    Yeah, people are going to say, he’s a nice guy and he’s really screwed up or you know, I mean, is that what you want? I don’t want to do business with him, but he is a nice guy, but he’s not reliable. He never does what he says he’s going to do, he doesn’t follow through, doesn’t get back to you, he told me he’d call me last week, I never heard from him again. You meant to call him, but you just never did.

Thrive15.com is only $49/month to learn customer service training, not $20,000+ like traditional business school! Try it for free today! They have the best business coach.

Lee Cockerell:    Yeah, my personal life and my business life is in this planner.

Lee Cockerell:    Anything. This is how I keep my whole life under control.

Lee Cockerell:    Not just work. A lot of people just put their work, I put everything in. Priscilla tells me to go to the store and get some pickles, I put it in there. I don’t forget it, because if I get home and don’t have those pickles, I’m going to have to go back out.