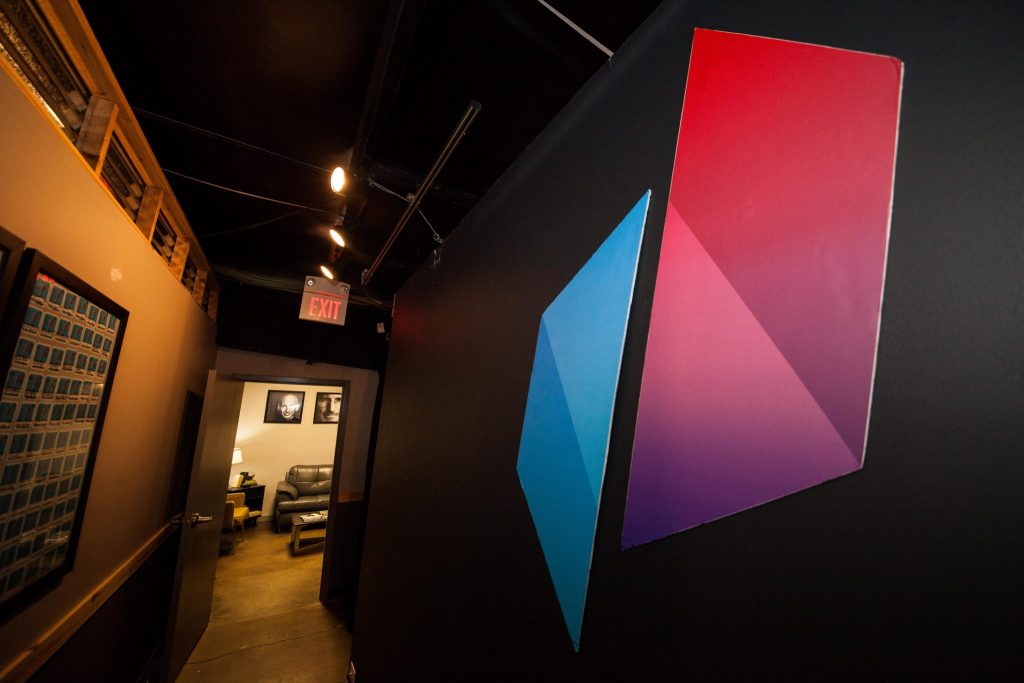 The next article features a business coach transcript with Clay Clark (US SBA Entrepreneur of the Year) discussing customer service training with David Robinson (2-time NBA Champion & co-founder of $250 million Admiral Capital Group) and the importance of ongoing learning on Thrive15.com!

Daniel:    What’s up guys? My name is Daniel Mckenna. I’m the executive producer here at Thrive15 and today we have Clay Clark sitting down with NBA hall of famer David Robinson. David is not just an ex-NBA hall of famer, he actually has his own Admiral Capital Fund and started his own school, The Carver Academy. He knows a little bit about leadership and today he’s going to be talking about why the best leaders are the best learners. David’s going to be explaining why if you are someone who is in a leadership role or a management role, why it is so important that you are also a great learner. That you can continue getting your skills better so that people that are following you can gain from that knowledge.

Clay:    Super Dave Robinson, how are you sir?

David:    Hey, how are you Clay? Good to see you, you mighty fine business coach.

Clay:    I’m doing excellent. We are talking about leadership and specifically how the best leaders tend do be the best learners. I really am excited to talk to you about this because after you retired from the NBA you actually went back to college. Why did you do that?

David:    Because I felt like I needed to prepare myself for the business world. I feel like when you’re starting all over, there needs to be a common thread somewhere in there. If you’re going to be a leader of an organization, a leader of a group of men, it is always nice to have a good solid base of wisdom and understanding. I think it was important for me to go back to school and begin to get on the right foot.

David:    I wanted to know how businesses work and what it was like to run a business. I study the organizational development, like a business coach.

Clay:    A lot of people who are watching this, there’s a lot of business owners watching this. People who want to start businesses and one thing that I know I was guilty of saying early on in my career is that, “I’m too busy marketing to learn anything. I’m too busy putting out fires to learn anything new. I mean, I’m just trying to just grow this business. I don’t have time to learn.” If you were talking directly to, let’s say the 19 year old version of myself where I’m saying, “I’m too busy working to learn”, what would you say about the importance of learning?

David:    I would say there’s things like Thrive now that you can study in your own free time and practical things that will move you forward. Going back to school and getting a master’s degree, it’s not an option for everyone. That was something I actually had the opportunity to do so I chose to do it. I felt like it would give me credibility as well as wisdom and knowledge, but sometimes we’ve got our feet on the ground. Sometimes we’re working and we’re right in the middle of our building whatever it is, so we don’t always have time to stop and gather.

The subject we’re speaking about is the best leaders are the best learners and that has to be true, because leaders have to operate with a larger sum of information. You have to sort through the information that’s given to you from all directions. Can you imagine what the President reads on a day-to-day basis? How do you assimilate that type of information? The higher you climb up the food chain, the more you’re going to have to learn. You need to be a good learner at that level.

Clay:    I have found that without a doubt, every time I meet a CEO of a company, I find that if they’re not veracious readers they’re veracious learners. They’re always checking out a case study or watching something on a business show or they’re always talking to other entrapenuers and asking them how they did it. One might say on the outside, “Well you’re already the CEO, why are you trying to learn?” Or people would say, “Well you know Dave, you already started the successful school, why are you going back to school or why are you learning or why are you constantly?” Is it a hunger inside you that makes you always want to learn more or is it just out of necessity? What is it that drives you to continue to learn year after year?

David:    Because I’m driving the bus. You can sit in row 27 and not worry about where we’re going, I can’t afford to do that. I need to know the roads. I have to navigate the changes in the future. There’s all types of things. I’m signing contracts and I’m doing things that I need to have a base of information as the leader. I have to swallow a bigger chunk of information and my responsibility is a little bit different from the guy sitting in the 27th row. Almost by necessity a leader must be veracious in learning his craft. In setting the tone, setting the example. Inevitably you have very smart people, very talented people following you. You need to have something to offer them.

Clay:    You won two NBA Championships and you played for an awesome coach. Coach Popovich is one of the best.

Clay:    He is a true master of his … He’s like a Yoda of business coach and regular coaching. This guys knows his …

Clay:    He was your Yoda. He is a guy who, from what I’ve read and I don’t know him first person but I’ve read, he sounds like a guy who’s always adding something new. Every year just adding 1% better here, 2% better here. Never content and for 20 years that the Spurs’ organization have been successful, but this guy Coach Popovich, he is relentless about being the best coach he can be. How did he demonstrate his commitment to learning and teaching on a daily basis?

David:    He was relentless. We as players saw him constantly breaking down film, working at a relentless pace. We saw him mature as a person. We saw him when he first came in, learning how to manage people. Learning the craft of being a coach at the NBA level where at the college level you’re a little bit more a teacher, but at the pro level you’re a little bit more of a manager. He was learning how to manage personalities and bring those things together so that the team could reach it’s peak. We saw him become a master at that. We saw him growing and evolving at a tremendous pace and I think now the whole world sees how he’s grown and that he is at the top of his game. I think he’s a great example to look at when you talk about someone who has taken learning to another level in sharpening his leadership craft.

Clay:    I just love his tenacity about becoming the best coach because he’s already won, what four championships?

Thrive15.com provides top mentorship and customer service training from mentors and millionaires for only $49/month!

Clay:    2014 might be his best year as a coach and he’s learning how to manage more and more effectively every year. It just seems like he’s the best but he’s going to get better.

David:    We should never be satisfied. We reach a nice level but we’re not done. We’re always growing, we’re always stretching and especially when we’re responsible for other people. We should take that very seriously because those people are growing. Those people are stretching and we need to recognize that we’re guiding them. I think setting that example is critical.